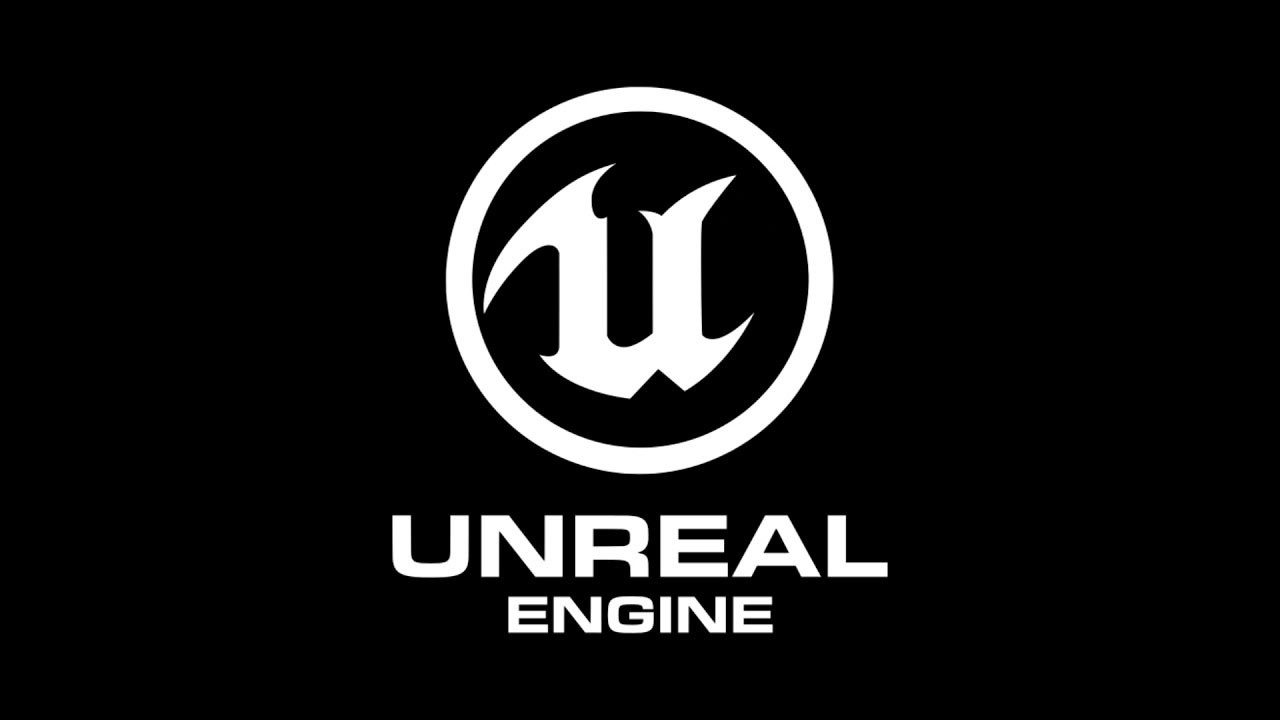 Unreal Engine 5 has officially been announced, pledging full support for the next-gen platforms, the PlayStation 5 and Xbox Series X.

To get an idea of what this updated engine can do, here’s a video that debuted during the Summer Game Fest event.


Now that’s what we call next-gen! The newly updated engine will support both the PlayStation 5 and Xbox Series X and will supply developers with a whole new development toolset. It will support a number of “next-gen” features, including ray-tracing, improved lighting and visuals, and other exciting new features. Unreal Engine 5 should be available later next year for developers to use for commercial releases. In the meantime, Unreal Engine 4.25 is set to be releasing within the months and will be adding initial support for next-gen consoles so developers can get a head-start on development. Once developers have access to UE5, they will be able to easily backport their projects from any early versions of the engine.

With Unreal Engine being such a widely used engine, and most recently used in the Final Fantasy 7 Remake, expect to see a large number of developers to move on to the next-gen version. We’ll be sure to keep you all posted on any new announcements in the meantime.