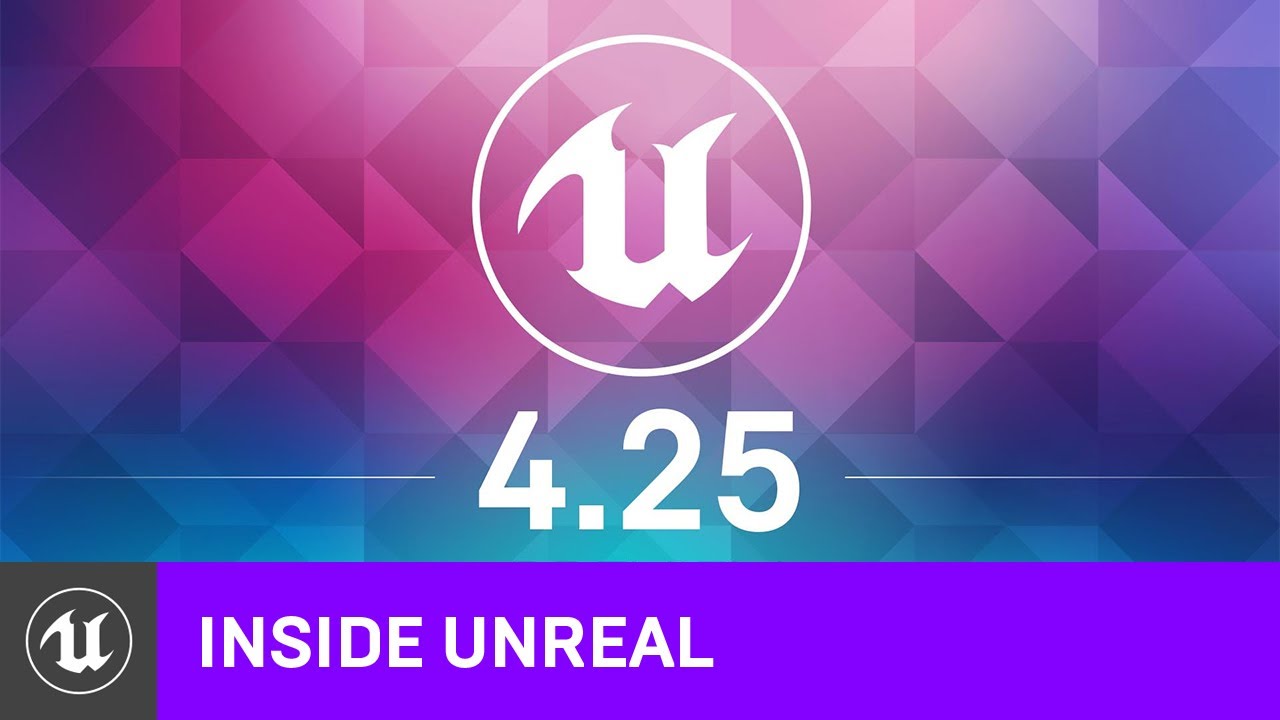 With the next-generation consoles being released this coming Holiday, developers behind the Unreal Engine are preparing for their imminent drop as the upcoming 4.25 update will add some initial support for both PlayStation 5 and Xbox Series X.

This news comes from the Unreal Engine 4.25 Release Highlights video where developers discuss the many new features introduced in the 4.25 update. At roughly the 45-minute mark of the video, Engineering Director, Marcys Wassner confirmed this update will introduce some support for the PS5 and XSX.

One of the big things we have is initial support for next-gen platforms. So if you happen an Xbox Series X or PlayStation 5 developer, 4.25 will be the first place with initial support there.

Along with this, Ray-Tracing is now moving out of its beta phase and officially will be available for production with the 4.25 update. This decision was made based on the team feel that technology has “matured” enough and is ready for everyone to use. If you are interested in getting the full rundown of Unreal Engine 4.25 Update you can watch the video down below.

Unreal Engine 4.25 recently went into preview last March and has since received many updates that targeted animations, graphics, audio, rendering, and more. This is, however, the first mention of any next-gen support. We expect to hear more news on the added support as we inch closer to release, but in the very least, developers who are currently not working within Epic Games will now have the opportunity to start tinkering with next-gen support once this update has been released.