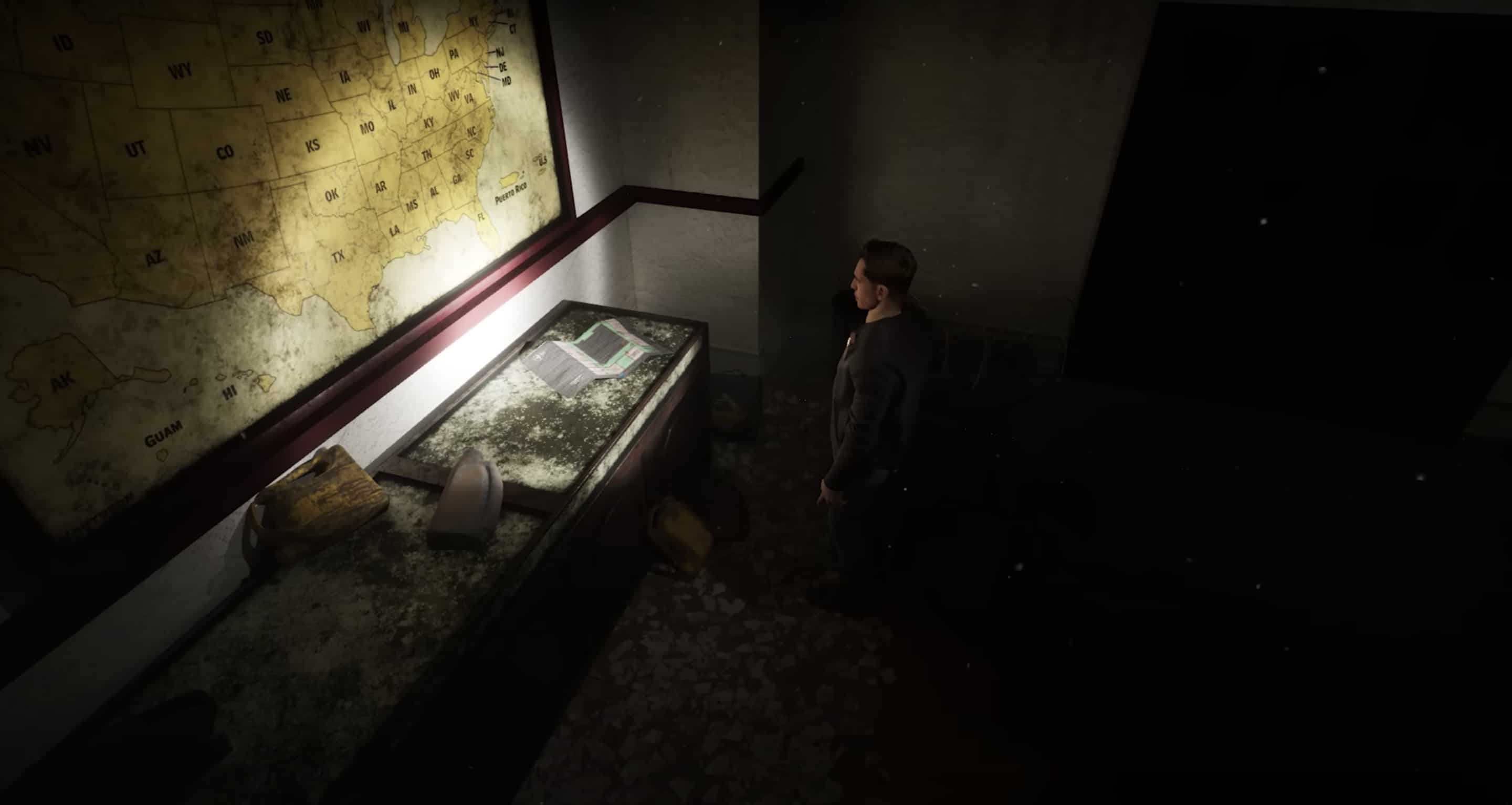 While Konami is taking its sweet time in announcing new games in the Silent Hill franchise, the indie devs over at Codeless Games Studio has taken it upon themselves to remake the original Silent Hill released way back in 1999! Remade using Epic’s new game engine, check out the Silent Hill Unreal Engine 5 fan remake gameplay demo to see how it’s shaping up!

The footage features Midwich Elementary School, which is possibly one of the original Silent Hill’s most iconic locations. We can see protagonist Harry Mason walking around the area, shooting up monsters, solving puzzles, and basically doing what someone does in a haunted elementary school.

Note that this is not an offical game by Konami, so don’t expect any major announcements, game teases and the sort with this one. Of course, this is also a good look at how impactful the original game and franchise has been to gamers, as even indie devs are getting around to making their own version of the game if Konami won’t.

The original Silent Hill was released way back on February 23, 1999 on the original PlayStation, and was developed by Team Silent. While Konami pushed for sequels to the horror franchise (which was standing toe to toe with Capcom’s super-successful Resident Evil franchise), the last game in the series was Silent Hill: Book of Memories, which was an RPG that was released for the PlayStation Vita back in 2012.

Would you want to play the original game remade in Unreal Engine 5 like this? Let us know down below.