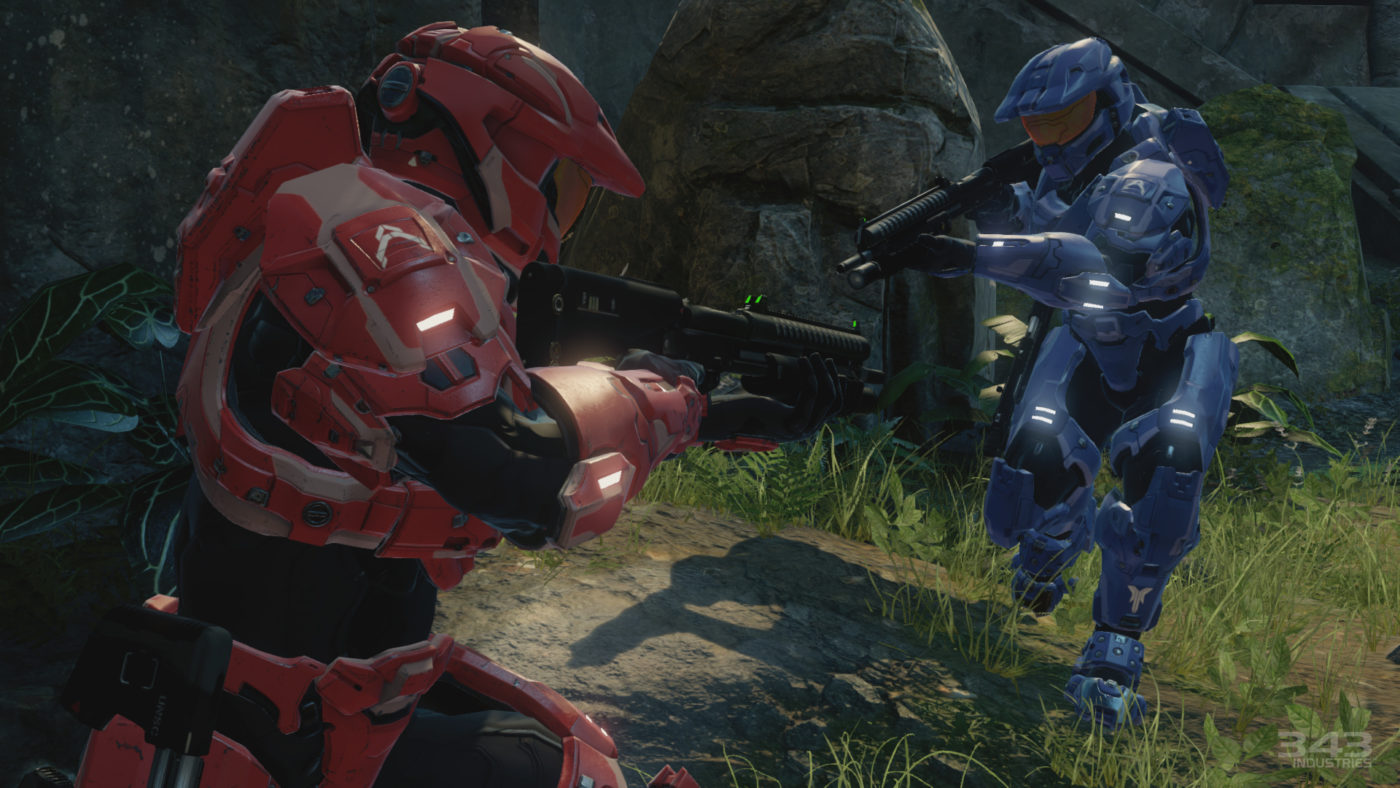 Halo developer 343 Industries isn’t attending Gamescom 2014 empty handed. With them overseas, the studio has brought two playable maps from Halo 2 Anniversary, available in the upcoming Halo: The Master Chief Collection for Xbox One.

Fans attending will get hands-on time with remakes of two classic Halo 2 maps, Ascension, as well as the recently revealed remake of Sanctuary that was first shown during Microsoft’s media briefing early yesterday morning.

Our friend Dan at ReadyUpLive was able to capture gameplay of two full matches on each while attending Gamescom, which we thought we’d share with you below:

For more Halo 2 Anniversary action, you’ll want to keep your sights on the Halo: The Master Chief Collection Gamescom Showdown, which kicks off today at Gamescom inside the ESL Arena. Qualifiers take place all throughout the rest of the week and weekend, ending in a final showdown this Sunday, August 17. The Pre-Tournament Free-for-All and 4v4 Tournament Final will be broadcasted at Twitch.tv/Halo. Here are the times:

If you missed it, 343 dropped addition details on Halo 5: Guardian’s upcoming multiplayer beta, which you can read all about right here.