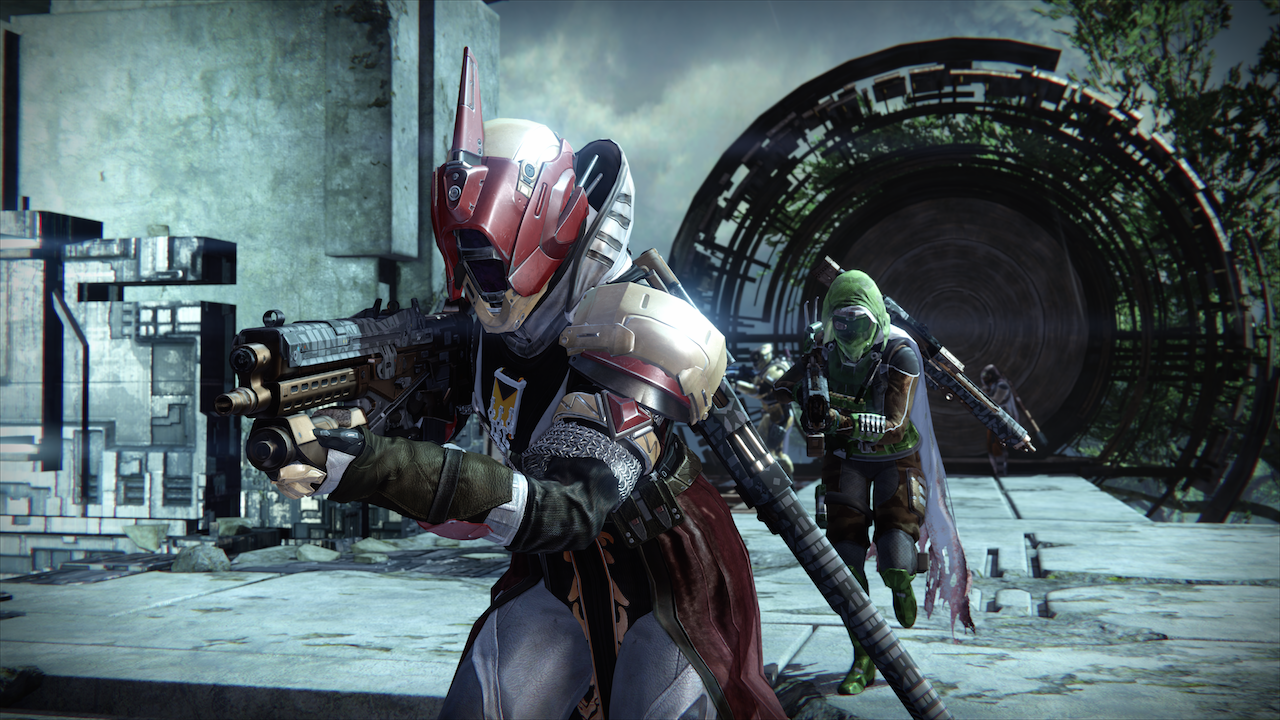 14 hours and 1,605 deaths later, a Destiny clan called PrimeGuard has conquered all of the challenges presented by the Vault of Glass, Destiny’s first 6-player level 26 raid.

The clan posted proof of their victory on Twitter.

Developer Bungie also took note, congratulating the team while posting their statistics while also challenging them to re-attempt the raid on Hard Tier.

If you work out the KD of every member, it appears that the raid resulted in 1,605 deaths in total, so kudos to the clan for their insane perseverance.

Gotta hand it to @PrimeGuardHQ. They called it. They built a team. They chased their goal. Good game, Guardians. Good game.

If you’re planning on tackling the raid yourself, here are a few things you’ll need to know.