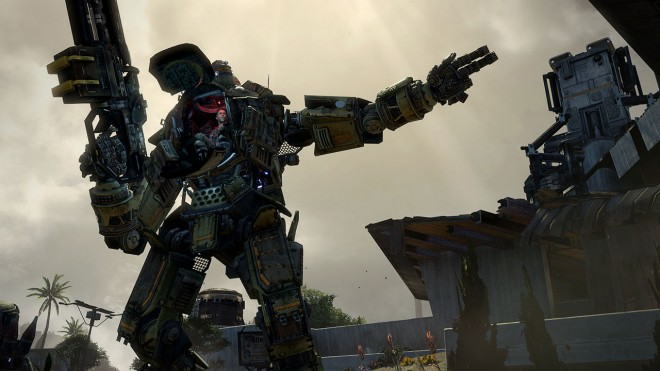 Respawn Entertainment Community Manager Abbie Heppe presents Titanfall to a crowd of gamers in Australia at the EB Expo Arena, showing off some gameplay and talking about a few of the game’s features.

A lot of the footage has been seen before, but at about the 8:15 mark, Heppe goes into a few details about the game, a few of which you may or may not already know. You can check out the video for yourself, and view over some of the points she made below. Respawn CEO Vince Zampella also addresses the crowd through a new video at the 18:00 mark.