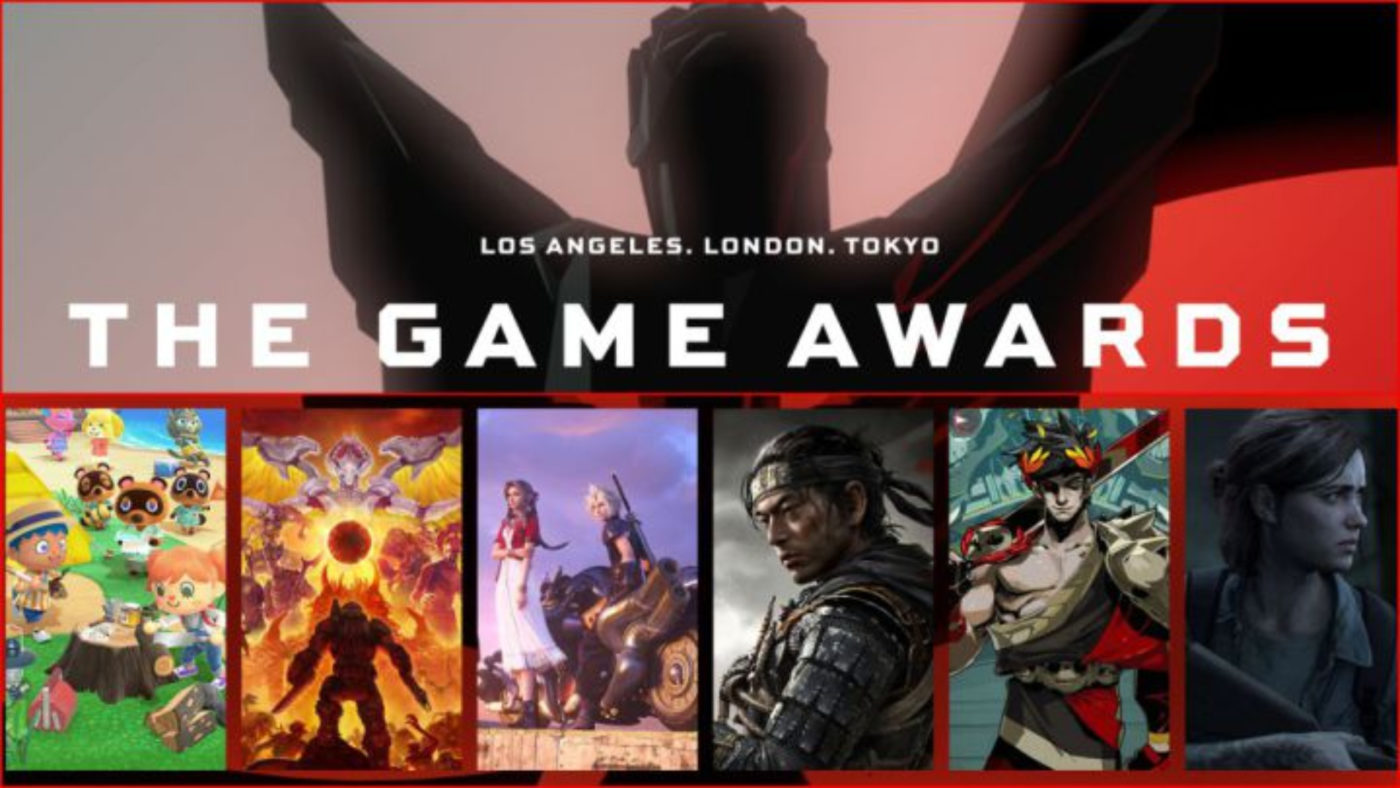 After lengthy show highlighted by an onslaught of announcements, The Game of Awards Game of the Year winner for 2020 has finally been announced and it’s none other than…

2020 was a pretty good year for game releases, despite all the delays and world impacting issues we are currently facing. And while the list of potential game of the year candidates was a long one, the annual game awards show eventually concluded a short list of solid nominees, which you an find below.

A great list of titles, that was in line with many of us here at MP1st (our winner coming later). Well, after a three hour show filled with new announcements and award speeches, the final, highest award, The Game of The Year for 2020, was finally announced. And the winner is The Last of Us Part 2 ! Congratulation to naughty Dog , a well deserving award.

You can read our review here: The Last of Us Part 2 Review – Opening Old Wounds