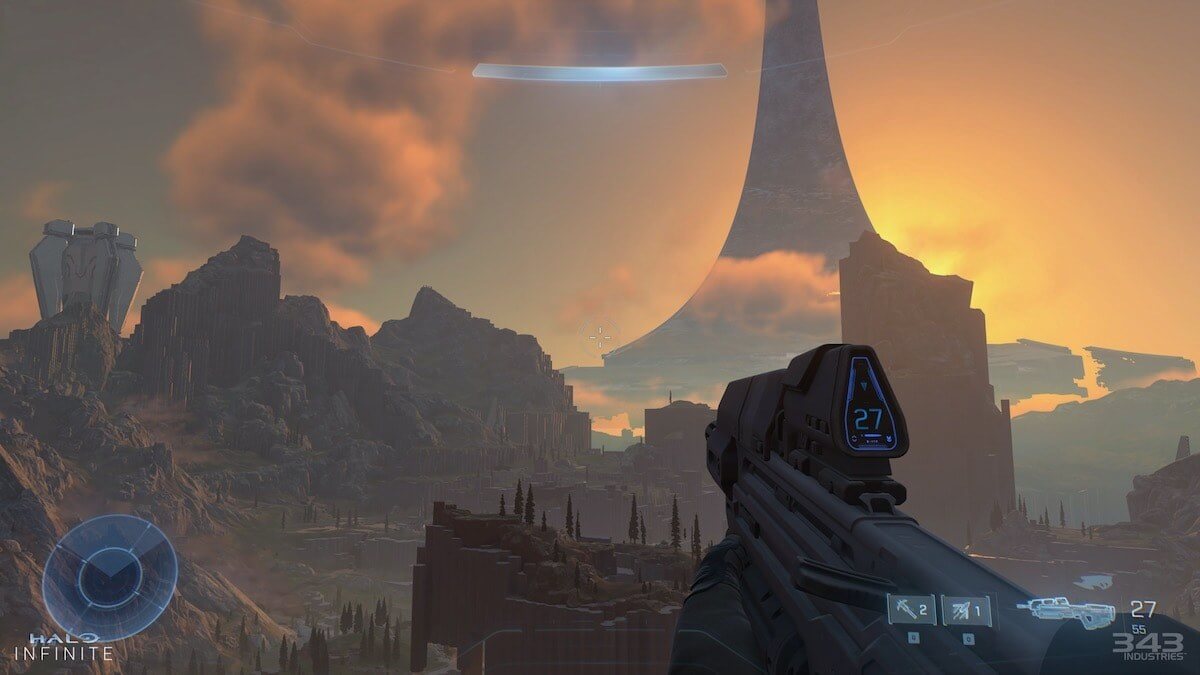 Just a few days ago, Microsoft showed the latest Xbox Games Showcase event where Halo Infinite gameplay was shown off to millions of gamers around the world. Unfortunately, instead of impressing the heck out of gamers everywhere, the gameplay drew flack, as the Halo Infinite graphics criticism was heard all around the social media sphere.

This sentiment wasn’t lost on developer 343 Industries. In a press Q&A event, 343 studio head Chris Lee touched upon the Halo Infinite graphics criticism, here’s what he had to say:

Chris Lee: I think for the response on the graphics, the thing I hope is that folks get a chance to check out our 4K streaming assets, I think that really lets our game show itself in full fidelity. We are definitely still very much in development, we have some polishing and tuning that the team is working on to really bring the full potential of our experience to our fans later this year in Halo Infinite. We definitely are excited about the ambition of the title, of this open expansive campaign and we’ll make sure that it’s polished and ready to go when fans get their hands on it this Holiday.

The gameplay demo is a great example of how we’re running on Xbox Series X, you’ll be able to run at a solid 60 frames per second at up to 4K resolution. We’re bringing the highest fidelity experience that we’ve ever created. We’re able to do more than 10 times the processing power per pixel that we were able to do in Halo 5, which just allows us to create this experience that’s unlike anything that we’ve had in Halo before. In Halo Infinite we’ve really harnessed a lot of advanced rendering techniques, but also the immense power of the Xbox Series X.

As someone who’s looking forward to getting an Xbox Series X at launch, I have to admit, the next-gen console’s killer app hasn’t exactly make me excited enough that I feel like I need to get the console for the title. Hopefully 343 Industries can polish it up a bit and make it stand out more when it’s shown again later this year.