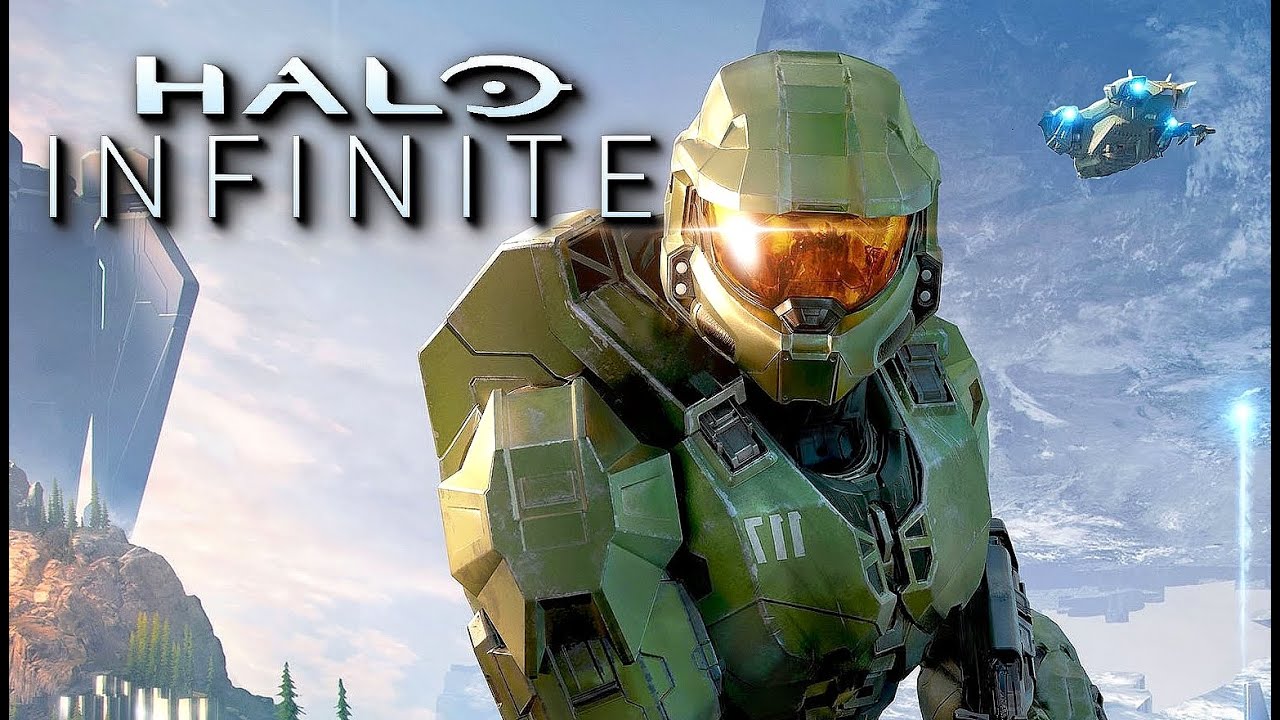 At Microsoft’s Xbox Games Showcase today, 343 Industries has delivered on their promise to fans, and has given us our  first official Halo Infinite gameplay! This latest trailer gives us our true first taste of what Halo will look like on Microsoft’s next-gen console, the Xbox Series X.

Premiering during the Xbox Game Showcase event, down below you’ll find the official video for Halo Infinite gameplay. Gameplay is taken from a segment in the campaign.

Ready? Head on below to watch Master Chief in next-gen glory and see what the Xbox Series X can do!

I have to say this looks absolutely spectacular and should definitely excite players looking forward to the next-gen Xbox console.  Halo Infinite is being developed by 343 Industries and will be releasing on the Xbox One, Xbox Series X, and XCloud this Holiday.

What do you think of our first look at Halo Infinite gameplay? Does it disappoint or is this the game that thrusts Master Chief among the world’s elite gaming icons once again? Let us know your thoughts down in the comments below.