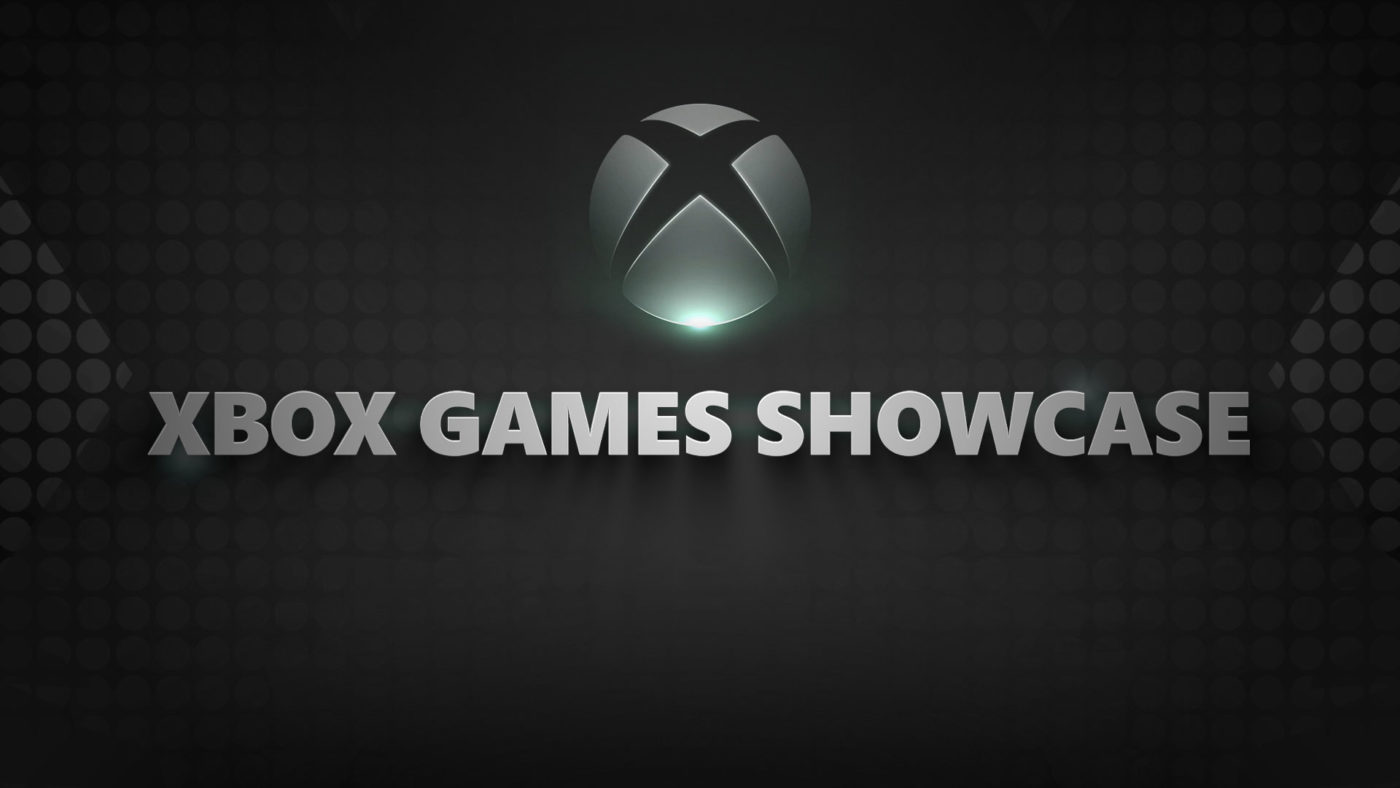 It’s almost here, Xbox fans! Microsoft is ready to knock your socks off with our first look at Halo Infinite gameplay, and we can watch it unfold in the Xbox Games Showcase July 23 stream! The actual Xbox Games Showcase starts at 12 noon EDT/9 a.m. PDT/12 midnight HKT.

Before the show though, host Geoff Keighly is showcasing dev interviews, and some game reveals as well in the pre-show which is live now.

Don’t forget, aside from the Xbox Games Showcase, Microsoft is also dishing out a ton of Xbox game demos in the Summer Game Fest Xbox Demo event! Here’s the full list of games being showcased there.

What are you hoping to see in this Xbox games reveal? Perhaps more new IPs? A megaton or two? If you can’t watch the show, we’ll have the relevant stuff up on the site ASAP.

Halo Infinite will launch sometime later this year for the Xbox One and Xbox Series X. Check out the links below for more Halo Infinite reading.