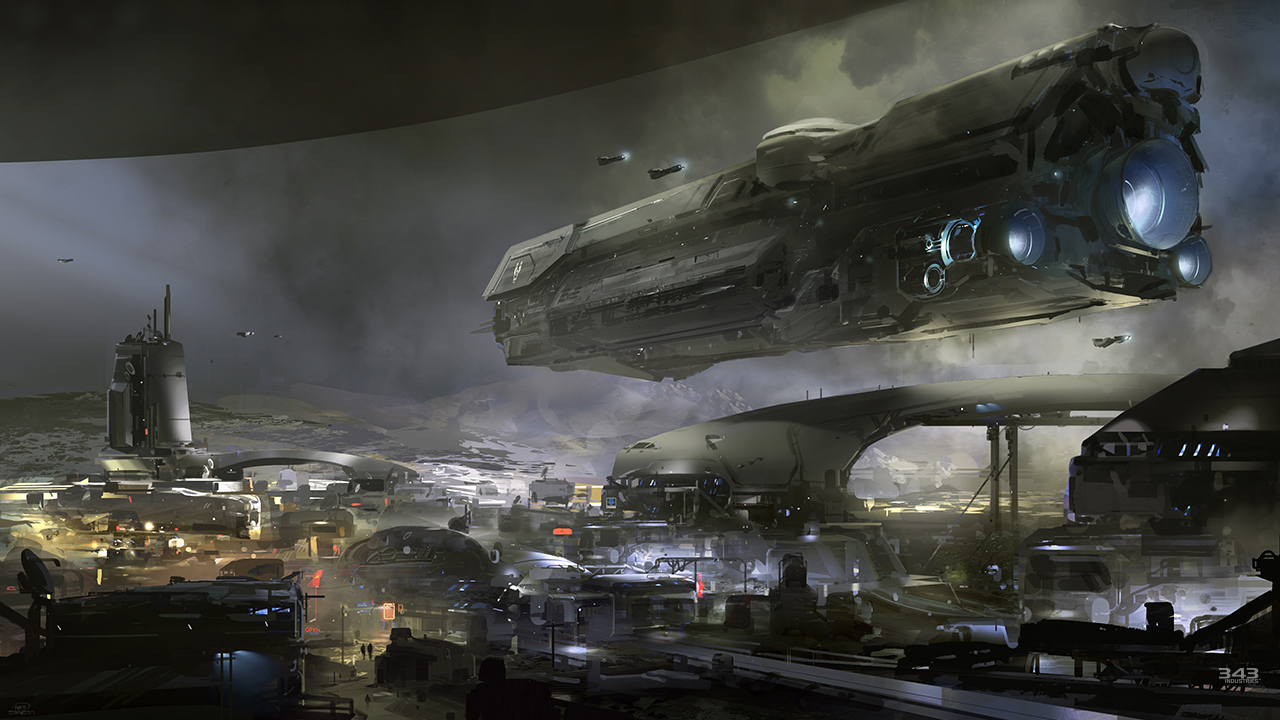 343 Industries Ramps Up Production on Halo For Xbox One, Opens 11 New Positions

343 Indsutries is prepping for their big Halo announcement at this year’s E3 convention by ramping up production and opening up numerous job positions within their studio.

Within the last 9 days alone, 11 openings have popped up on Microsoft’s Careers page for Halo, including a Sound Designer, four Software Development Engineers plus a Senior one and one in Test, a Graphics Engineer, a Multiplayer Level Designer, a Senior Concept Artist, and an Environment Artist.

Unfortunately, the descriptions don’t lead us to any clues, nor do they reveal any new information. But it’s clear that 343 is getting the Halo ball rolling so that the studio has something amazing to show fans at this year’s E3.

Recent rumors suggest 343’s next game will indeed be a Halo 2 Anniversary remake on the Xbox One, but we’re more than certain we’ll be hearing something about “Halo 5” this summer.