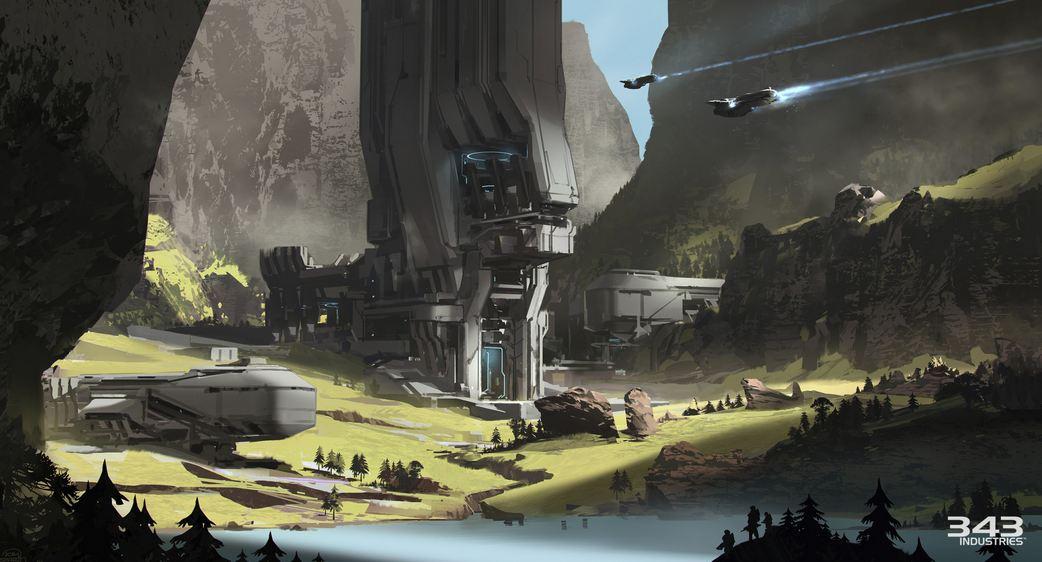 Raid on Apex 7 is Halo 5: Guardians‘ latest Warzone multiplayer map that developer 343 Industries revealed earlier today at Comic-Con San Diego. It also happens to be the game’s biggest yet – already, Warzone maps are four times the size of an average Halo map.

According to the studio, the map is inspired by a campaign level originally from Halo: Combat Evolved called “The Silent Cartographer.”

“Clearing out the initial Covenant threats and controlling the Forerunner Spire in the center of the island is paramount to a team’s success and provides a central base of operations,” 343 explains. “If your team loses the Spire, don’t despair; players can use a system of caves or taketo the beach to flank the base. Beware of the Covenant though, for they will not let you take this islandso easily. They will counterattack and fight to retake their territory. Continue the push for control of the island and take out the opposition’s core… before you awaken something much worse.”

Rather than gameplay, 343 enlisted the help of Mega Bloks to reveal the map using a 6′ x 6′ model made up of 89,500 blocks in total, weighing in at half a ton. Have a look at the reveal video below and a few pieces of concept art while you’re at it. 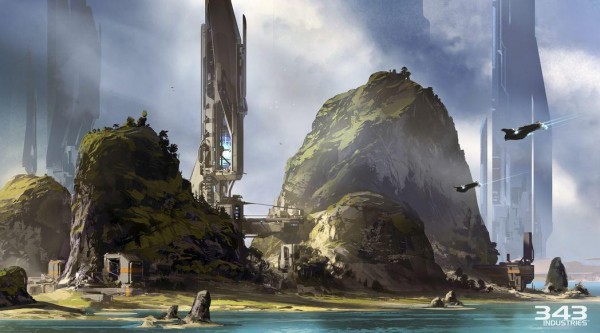 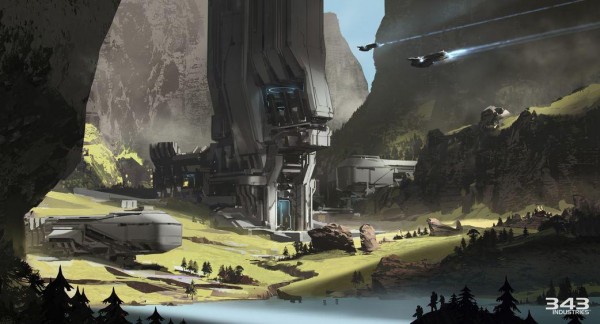