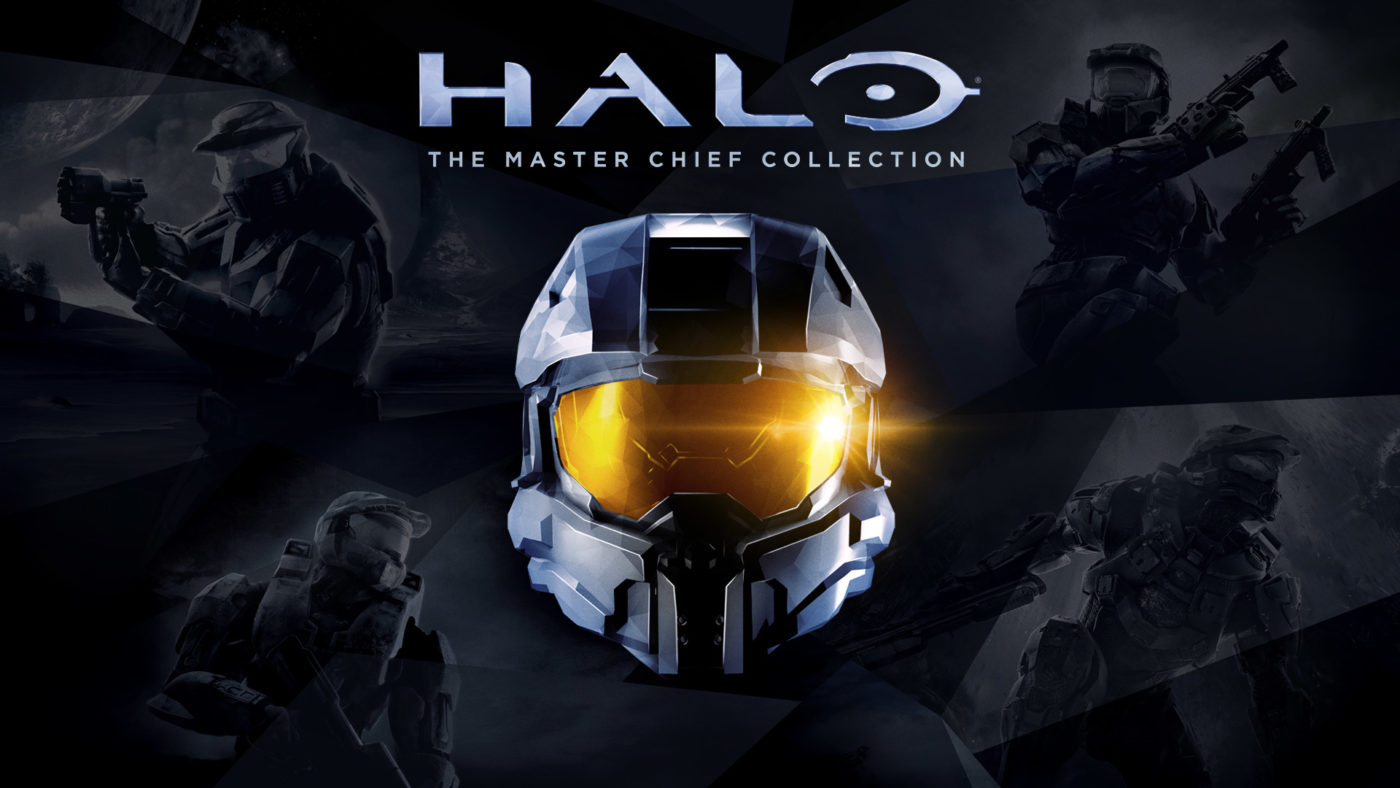 343 Industries has provided a development update for Halo: The Master Chief Collection, which talks about the future of the game, and what upcoming improvements and changes players can expect.

343 also mention the “next Halo FPS title,” which has the bulk of the development team working on it.

The update goes into a lot of detail, especially in the networking portion, which makes for a lengthy post. Thankfully, Reddit user reiku78 has done us all a favor by offering a short summary:

Sounds like a solid plan to me, with changes that all Halo: MCC players will appreciate. And it’s also good to hear about the next Halo game, which I know is hotly-anticipated by Xbox One (and PC?!) owners!