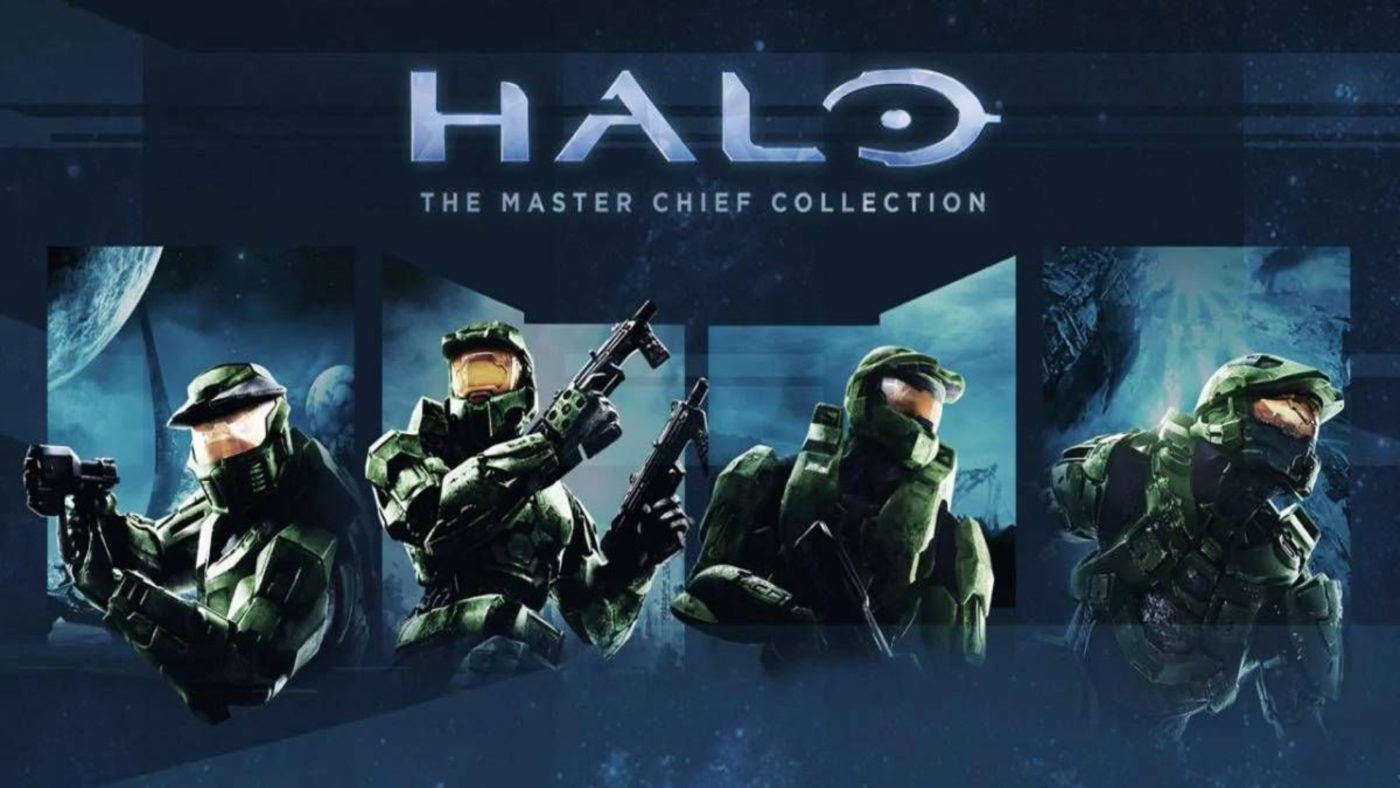 Could Microsoft’s Halo: The Master Chief Collection (Halo MCC) be playable on other platforms aside from Xbox and PC? That could very well be the case if 343 Industries’ latest tease amounts to anything.

In a post on the MCC Development and Flightling Updates forum, 343 Industries talked about the latest update on the game. While there are newsworthy stuff incoming such as a Black History Month Nameplate, and changes on how Quit Bans, the most intruiging one can be seen at the bottom where 343 talks about the future. In it, the studio teases that Halo MCC will have a new place and way to play. Here’s that section with one part in bold for added emphasis.

Flighting Future
Later this month we are currently planning to kick off our next series of flights. We have quite a bit of new content we are looking to get into your hands, but we are deciding what the right amount is and are still waiting to see what progress is made in the coming weeks.If all goes well, later this month or early next month is when we plan to roll out our next public flight. Some of the items we are hoping (things can change) to have make it into this flight are as follows:

What could this mean? Does this mean we’ll be able to play Halo MCC on another platform? Perhaps mobile? The Nintendo Switch? It can’t possibly be PlayStation platforms, but given we’re about to see the first Sony PlayStation-published game appear on Xbox platforms later this year, it seems like anything’s possible, That said, Halo is Microsoft’s flagship franchise, and I can’t imagine the company letting it appear on a platform for its main competitor.