Yep. it seems the leak over the weekend has indeed come true! Sony has announced the MLB The Show 21 cover athlete today alongside the release date, and what’s more, confirmed that the baseball sim is indeed coming to Xbox platforms for the first time and with crossplay enabled!

As one might already noticed based on the leak, the MLB The Show 21 cover athlete is none other than Fernando Tatis Jr.! The game itself will launch on April 20 as leaked over the weekend as well.

Alongside the trailer, Sony has also revealed the box art and different editions of the game. 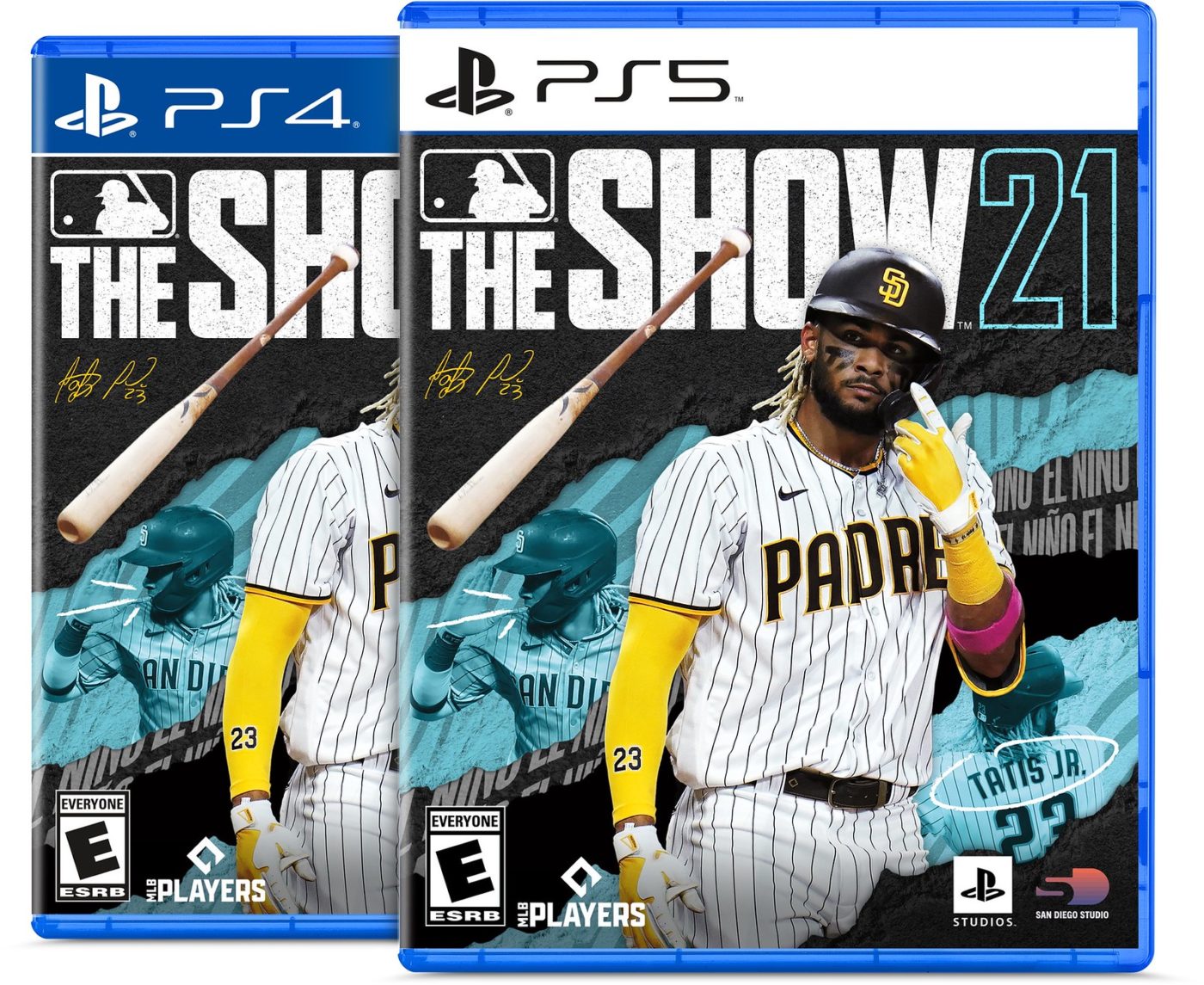 The MLBTS21 Standard Edition comes with the game and 5,000 stubs.

Note that there will NOT be a free upgrade from MLB The Show 21 last-gen to now-gen for free unless you buy the Collector’s Edition as per this statement:

Please note: There will be no standard edition upgrade path from current gen to next gen. If you are interested in having access to the game on both current and next gen platforms, please wait for more info about the collector’s edition.

Finally, San Diego Studio also announced that the new features for the game will be revealed via Twitch, YouTube and Facebook Live. in six separate episodes, with the first one set to air this March.

Baseball fans, your playerbase is about to get a whole lot bigger!