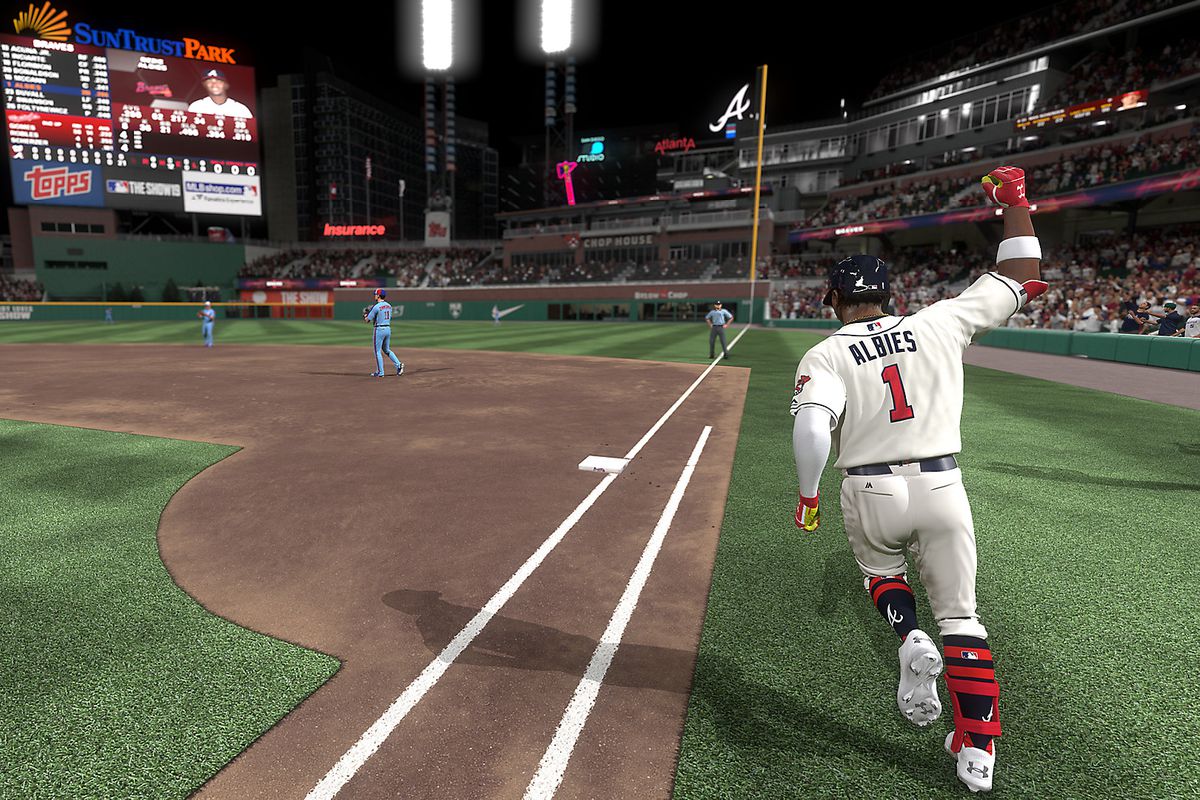 For baseball video game fans, if you wanted an MLB licensed game,  you really didn’t have a choice other than Sony’s PlayStation-exclusive MLB The Show franchise. Well, it seems that starting with MLB The Show 21, Xbox players will be able to play the baseball sim, too!

On Instagram, reliable Funko Pop leaker anerdyad has posted the cover for MLB The Show 21, and it features shortstop Fernando Tatis Jr. who appears on both the PS5 and Xbox One versions!

This isn’t the first time anerdydad has leaked video game news, as you can see below, they have leaked the cover athlete for NBA 2K21 and Kobe’s involvement with the game. 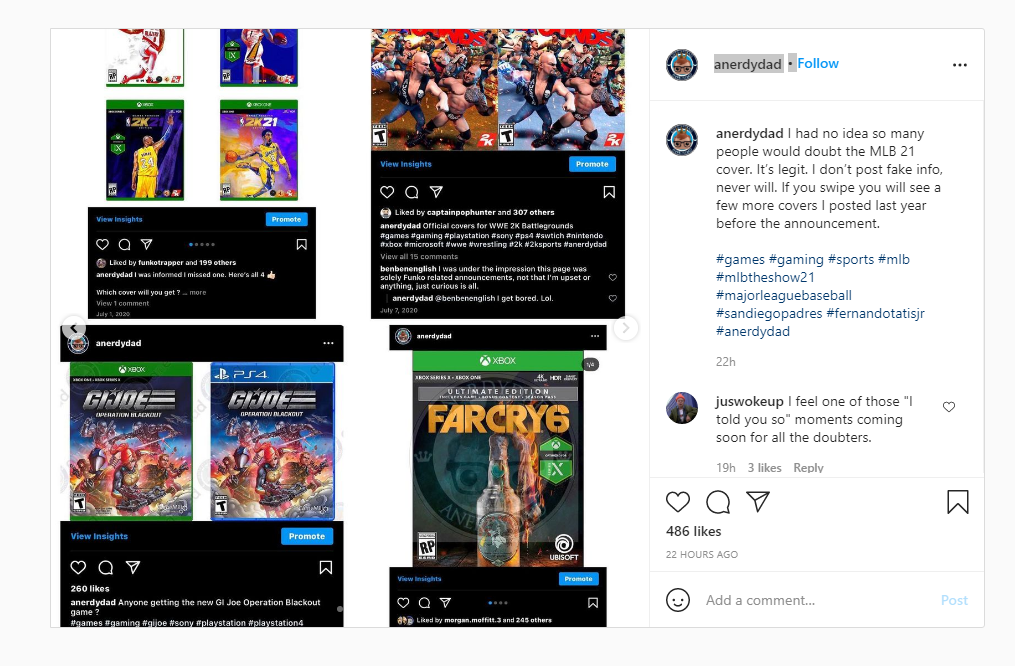 Further adding legitimacy to this leak is the existence of the MLB The Show Jackie Robinson Edition, with the marketing material clearly indicating it’s coming to PS4, PS5, Xbox One and Xbox Series X|S! The image (via XboxOne Reddit) also mentions it’ll be playable early on April 16 for this specific edition, with the regular edition presumably being available to play four days after (April 20). 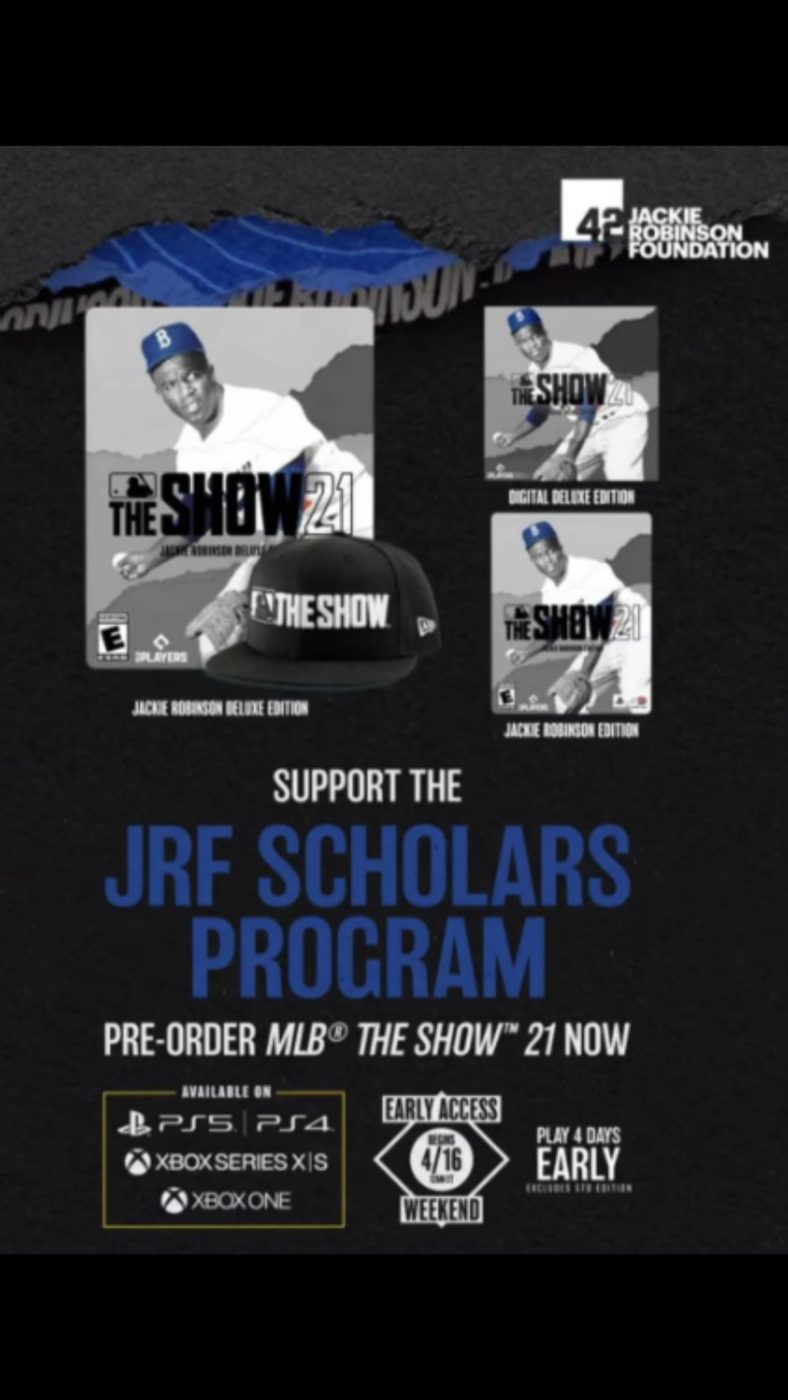 Also o  note, the cover athlete for MLB The Show 21 will be revealed tomorrow per the official MLB The Show Twitter:

While nothing here has been verified by Sony, the chances of this being legitimate seems very, very high. If you ever wanted to see a Sony-published game or a game made by a Sony first-party studio to appear on Xbox platforms, well, you’re about to get your wish.

The MLB The Show franchise has been developed by San Diego Studio which is a first-party studio owned by Sony. Unles things change, MLB The Show 21 will once again be published by Sony under Sony Interactive Entertainment (SIE).