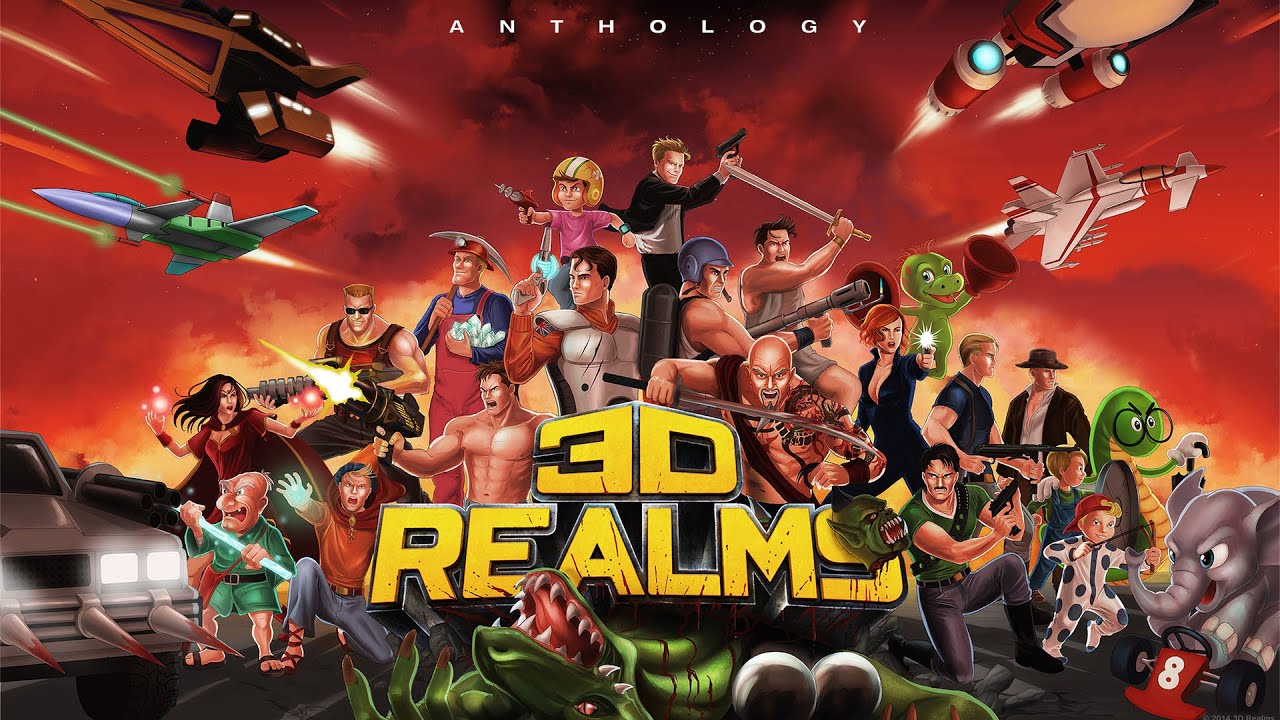 3D Realms has just announced it is heading to gamescom in Cologne with just the right amount of games to reward all fans who make the trip to the gaming event. The 3D Realms gamescom lineup so far has five confirmed games will be available at their booth, all of which are action-packed shooters.

The lineup of games is confirmed to include CULTIC, an upcoming action horror game. The co-op sci-fi Ripout game will also be there alongside the dark fantasy game with a plague-ridden town, GRAVEN.

WRATH Aeon of Ruin which will have players hunt down Guardians is also included in the lineup alongside a sneak peek at Ion Fury.

Finally, the publisher also confirms there will be demos for two announced games at their booth, however, they will only be available to the media and content creators. One of these two titles is a brand-new real-time strategy game, and the other is a long-awaited sequel.

3D Realms along with all of the aforementioned games will be available for all attendees at gamescom in Hall 8.1, Both Number C030.  Fans who wish to attend the event are free to purchase a ticket right now on the gamesom’s official website

Borderlands Game of the Year Edition Update 1.07 Released This August 4