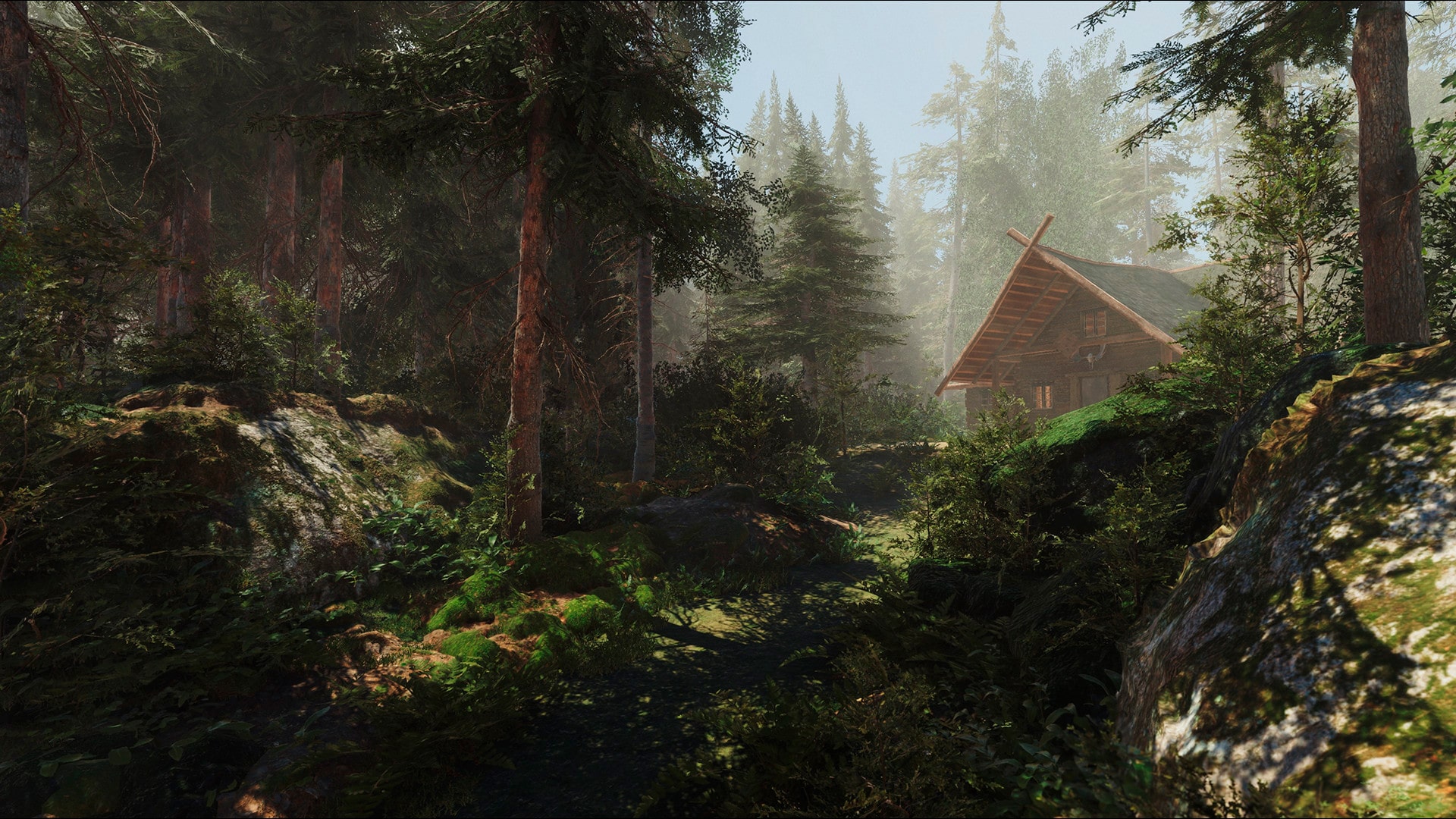 The 505 Games first ever Spring 2022 showcase just wrapped up earlier today, and along with it the announcement of three new exciting titles all set to release in 2022 to 2023. Check out the recap of the product showcase below via the 34 minute presentation video.

Here are the games announced on the 505 Games Spring 2022 Showcase:

Among the Trolls is a first-person, survival, action-adventure game where strange mysteries of folklore-laden Finnish forests are unraveled. Embark on a quest to find your grandparents who have disappeared in the wilderness, and learn how to survive in the wild… Among The Trolls.

Stray Blade is an Action RPG where you play a rogue Adventurer exploring the ancient Valley of Acrea with your mischievous companion, the Xhinnon wolf Boji. Unveil the history of the forgotten valley and master the powers of the three Acrean Metals to restore balance to this war-torn land. Stray Blade will be available in 2023 on PC Steam, Epic, PS5 and Xbox Series X|S. Wishlist now!

From the creators of Mutant Year Zero: Road to Eden, comes a beautifully crafted tactical adventure you won’t forget. Embark on a quest across a post-apocalyptic wasteland, torn apart by a savage force known only as the “Miasma”, and unlock the dark secrets that are ravaging the world. Wishlist Miasma Chronicles on Steam, Epic Games, Xbox and PlayStation now.

At the time of writing, Among the Trollls is now available for wishlisting, so you can head over to its official Steam page to check it out for yourself. Stay tuned here at MP1st for more on 505 Games and all of the newly announced titles in the future!