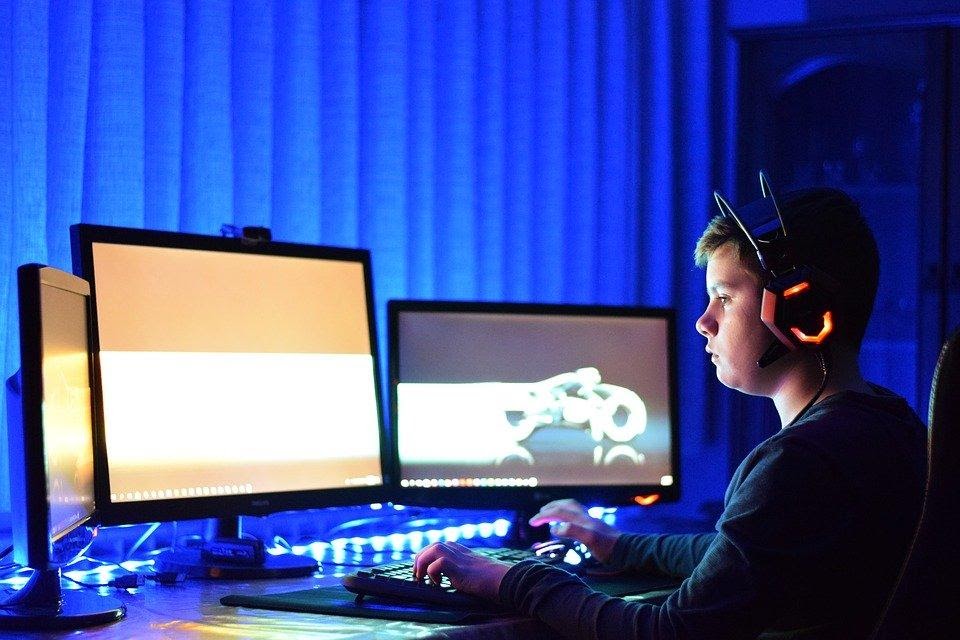 The advancements in modern technology paved the way for people to enjoy various forms of online entertainment such as watching their favorite shows, listening to endless playlists, or even playing online games. The key is to have a stable and reliable internet connection for seamless streaming and ultimate gaming. If you are keen on playing online games, below are some exciting ones that you should definitely start playing this year.

This survival-based sandbox role-playing game (RPG) has sold over a hundred million copies ever since its conception back in 2009. Minecraft is one of the games that unleash the constructive and creative side of you. The reason behind this is that it is a survival game that entails the need for you to gather resources to build a world and tame the wilderness or discover existing worlds created by other online players in the game. The great thing about this game is you have the opportunity to install mods that you can use to maximize your game enjoyment.

If you haven’t heard of Fortnite Battle Royale, then you are missing out on a lot because it is the most renowned online game to date. The reason behind this is that this game spells pure fun, particularly if you are into competitive online games. In this game, a hundred players are dropped into the map with a safe zone that is continuously shrinking until the best player is left standing. More often than not, the best players are not the ones who can shoot straight, but the ones who have the ability to build fortresses swiftly with just a few button presses.

Riot Games is the developer of this PC game that has been the most popular game at one point in time. You can choose from hundreds of characters to ensure that you are playing with one that suits your style and in the event that you get tired of the character you are using, you can simply switch to a new one.You can also test different team compositions or strategies by purchasing unranked Smurfs or League of Legend accounts which have a lower level than your main account. More importantly, a smurf account can give you another shot to have a higher ranking than your current account. Not only this but a smurf will allow you to enjoy more skins or quests to complete between events. Once you do decide on a purchase, make sure that you buy through online channels with the lowest ban rates with full account access. This way, you are free from the worry that the “original” owner would eventually take it back.

This game is one of the most incredible open-world games to date, which makes it a good idea to try out this game. Several game reviews listed The Witcher 3: Wild Hunt as the number one best PC game of 2020. In order to be successful in this game, you need to master alchemy because this is vital for any witcher. Keep in mind that any loot you gather along your journey might serve a significant purpose later on.

Another tip that can be of help when you are playing this game is to stay on the road when you are using a roach, which can be your best partner throughout the game. Also invest in quen, which can be very helpful when it comes to fights as soon as you get the exploding shield skill. All these are geared towards making your game fruitful and more enjoyable.

In this game, a team that is composed of three members can communicate even without a headset because all they have to do is to ping one another to alert each other of available resources, tag enemies, as well as regroup into new locations. In playing this game, keep in mind that all players are equal in the arena and the legends have equal capabilities when it comes to strength, speed, as well as firepower. Thus, it is important to pick the legend that suits your play style the most.

Throughout the game, it is best to stick to your squad because squad play is essential for your success in this game. It is through teamwork that you are kept safe, thereby, outplaying your opponents because of your combined abilities. If you intend to strike out alone, there is a greater chance for you to face teams who can easily take you down.

Dota is one of the pioneer games that embraced the concept of eSports. Its classic structure includes three lanes with five heroes on each team. The teams need to creep forward in an attempt to destroy their enemy’s base. If you are a beginner, the best way for you to go is to play against the bots first for you to learn the mechanics of the game hands-on. This will give you ample time to learn the controls too. You also have the option of playing with your friends before you eventually play with other players.

In playing Dota, make sure to be selective of the character you will play with. As much as possible, choose a character based on your play style, as well as based on the needs of your team. This is the key to ensuring your success in the game.

Counter Strike has been around for quite a while now and the adrenaline rush that players get when playing this game can be a very good reason for its longevity. If you want to enhance your cognitive skills, then this game is for you because you need to be a quick thinker to be able to win against your opponents in this game. You also need to work with your team to come up with tactics and strategies to eliminate other players. 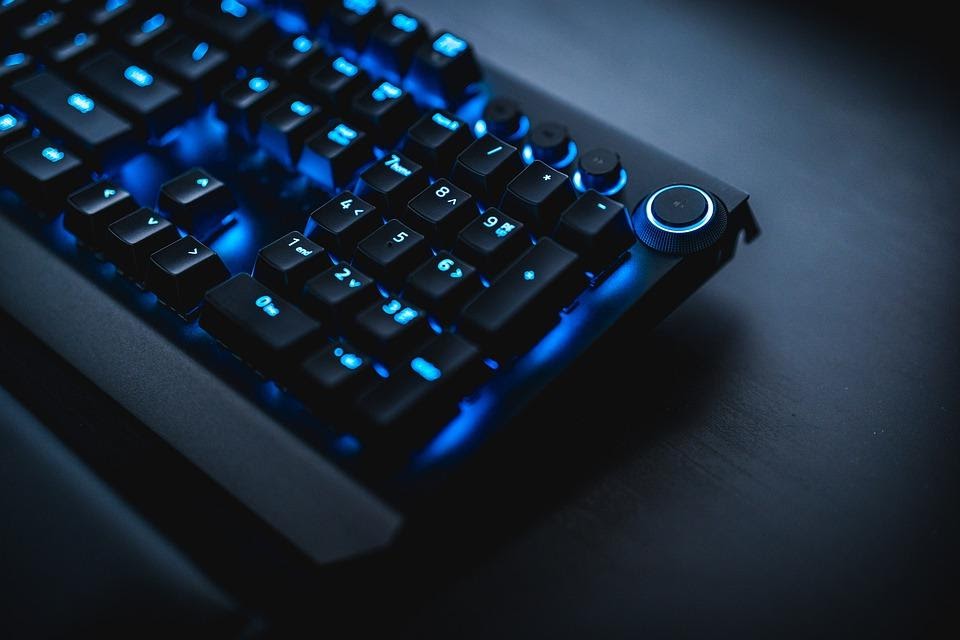 To wrap things up, keep in mind that the above mentioned are only some of the most exciting games that you should try out this year. Aside from this, you can look online for many other games which are more vintage, but timeless classics that have been brought online from the Play Station (such as Need for Speed or Crash Bandicoot). Play responsibly to ensure that you are getting the utmost entertainment from the ultimate gaming experience rather than otherwise.