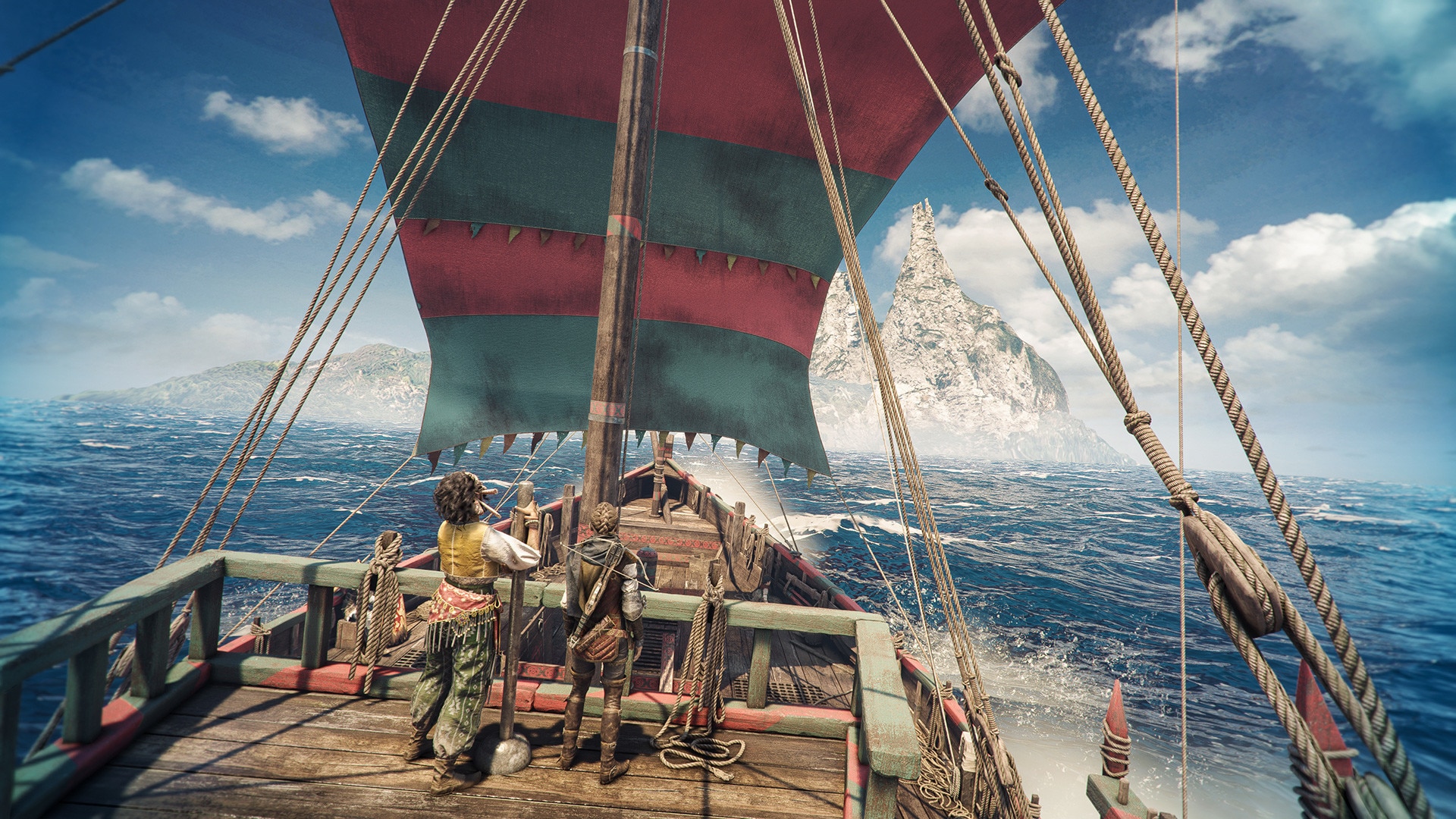 Here’s what players will get with A Plague Tale: Requiem Collector’s Edition:

The highlight of the Collector’s Edition is a gorgeous statue of Amicia and Hugo. Imagined and designed by the artistic team at Asobo Studio, this 21cm/8in-tall resin statue painted in vibrant colors portrays Amicia and Hugo in action, wearing their main outfits from A Plague Tale: Requiem.

Additionally, the Collector’s Edition features: a bird feather metallic brooch inspired by the feathers Hugo wears in game, a 45 RPM vinyl of the game’s soundtrack composed by Olivier Derivière, three amazing A4 lithographs of exclusive artwork from the game, and, last but not least, the alternative cover for the game’s box exclusive to the Focus Entertainment Store!

You can now preorder The Collector’s Edition of A Plague Tale Requiem for Xbox Series X|S, PlayStation®5, and PC (digital Steam key) on the Focus Entertainment Store, along with the standard versions of the game and their Focus Store exclusive covers.

A Plague Tale Requiem is releasing on consoles and PC sometime later this year. Check out the gameplay trailer for the upcoming title as well as more details here.

Path of Exile Update 2.01 Slices Out This February 22

Horizon Forbidden West Update 1.05 Rides Out for Loads of Fixes This February 23