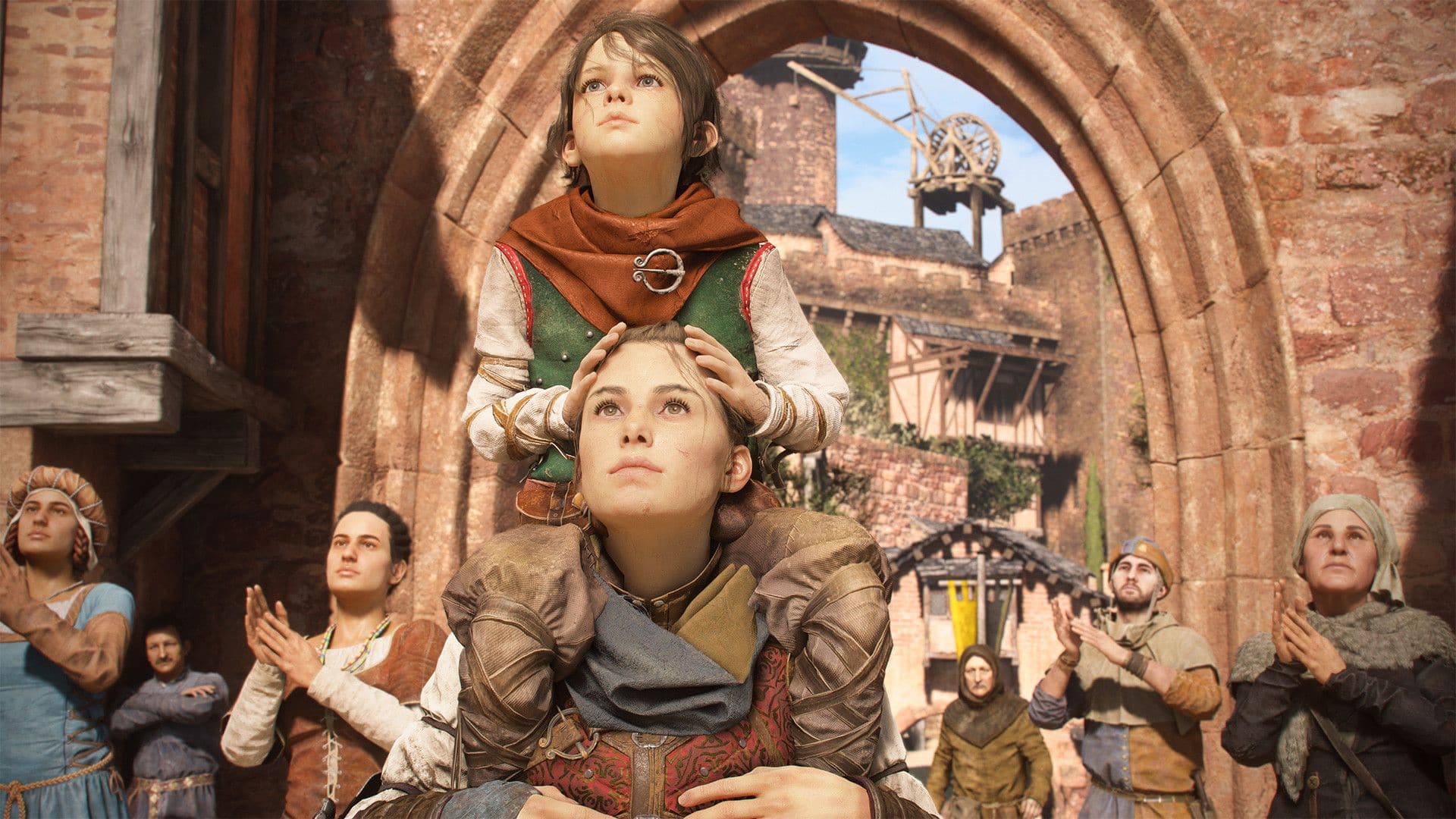 A Plague Tale fans hoping for a lengthy campaign in the long awaited sequel, The A Plague Tale Requiem game length has been revealed, and fans will be happy to know that Asobo Studio has upped the time to complete it over the first game, though not at the cost of packing it with unwanted fillers.

How Long Is A Plague Tale Requiem?

Speaking in the latest issue of PLAY Magazine (issue #19), Asobo Studio’s Lead Level Designer Kevin Pinson revealed that players can expect A Plague Tale Requiem’s campaign to run somewhere between 15-18 hours long. Do note that this suggested length is based from their own playthroughs, meaning it could potentially be shorter, or longer depending on the player.

Of course, with the campaign being nearly double the length of the original, some of you may be thinking to yourselves that this means that the studio has “padded” the game for the sake of making it longer. Well, at least according to Kevin, that isn’t the case, with publisher Focus Interactive even encouraging the team to make it however long they wanted, as long as they were able to tell the story that they wanted.

“It’s about pacing, there’s no filler, there’s no trying to make it longer because we needed to,” Pinson assures Play Magazine. “Our publisher Focus Interactive encourages us to do the length that we want to do for the game for the story we want to tell. So we’re not aiming for a specific amount of hours. This is not something that we take into account when we first design the game. We are a small team of 70 people so we have to be really drastic about our choices.”

Great to see when a studio is given enough flexibility, and we cannot wait to see it all unfold next month when A Plague Tale Requiem launches on October 18 for the PS5, Xbox Series, and PC.