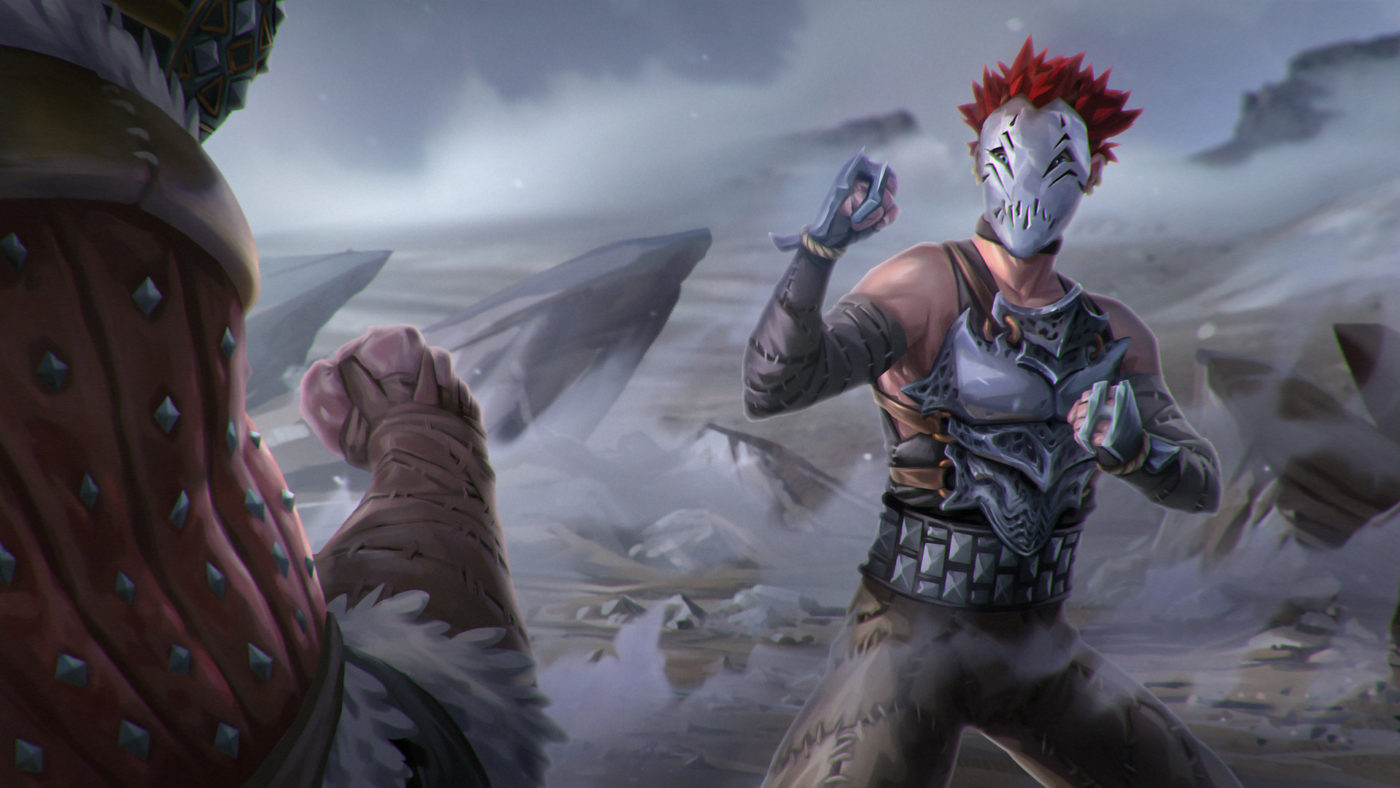 A new update for Absolver is currently rolling out for PC and PlayStation 4. This update makes some minor changes to the games economy, a couple of bug fixes and more.

For the full list of Absolver patch notes, see below:

> The very high amount of XP given by Bosses made it too easy to farm XP and prestige levels in PvE, which was not the original intention, so this has been rebalanced. Combat Trials also now give more XP, so players will now win Prestige levels and Crystals faster. Rift Disks cost has also been updated to reflect this change.

1.10 and 1.09 also include a number of bugfixes to improve the overall experience.

Sloclap has announced that they are focusing on a 3v3 game mode, which will come in a later update:

The whole team is focused on 3v3 game mode, and on adding features to the equipment and essence menus (such as allowing players to choose the color of their equipment, or acquiring specific weapons and gear with fragments). There will probably be another small update before 3v3 is live (this update will add an anticheat system, amongst other things); we will give more information and release dates very soon, so stay tuned!

What do you think to the economy change? Are you looking forward to being able to test out the 3v3 mode in a future update? Let us know below.

In other updates news, Need for Speed Payback has a day one patch which fixes crash issues and sound problems, Call of Duty: WWII has been updated ahead of the double XP weekend, and Pokkén Tournament DX is being tweaked to fix character bugs and balance issues.