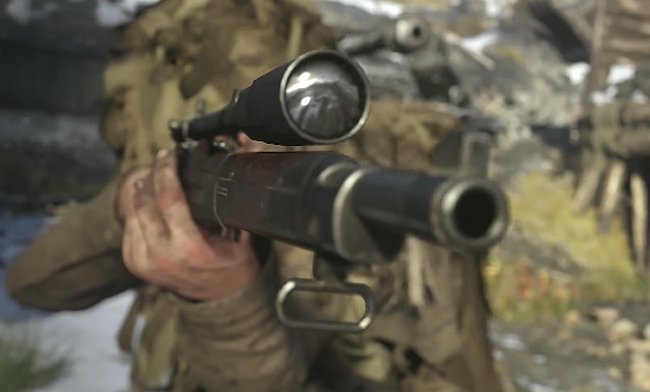 Additional patch notes for Nazi Zombies have been released. Post has been updated to include these changes.

As promised by Sledgehammer Games, a new Call of Duty: WWII title update has made its way out! Clocking in at 1.36GB on the PlayStation 4, it only says “bug fixes” in the update history for now.

Curious what’s new? You’re not the only one! Here’s the long list of tweaks rolled out just now (via the Activision forums)that includes a few weapon tuning as well. It touches on some of the “known issues” by Activision.

Unfortunately, it seems the issue where you’re the only one in Headquarters is still on-going. We’ll give the multiplayer a spin to see what changes have been made that might not have been included in the patch notes.

Hopefully, this means the error when entering Prestige has been fixed at the very least. Don’t forget to check out our Airborne class guide to gain some valuable tips!

If you notice anything not in the patch notes, let us know in the comments.