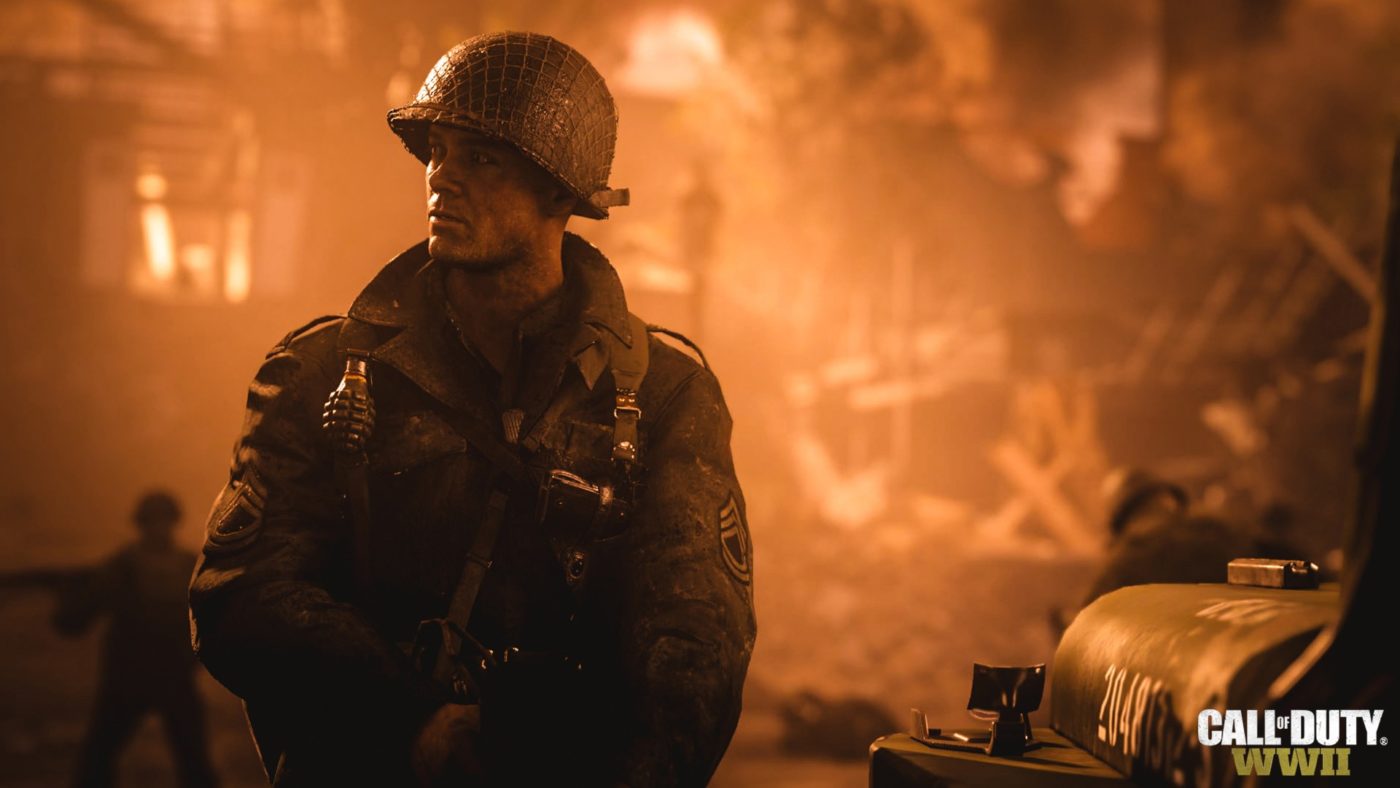 It’s a given these days that for most people, the main draw in Call of Duty games are its multiplayer component, and how it constantly rewards players. For a lot of players, hitting “Prestige” rank is a yearly ritual, but those racing to do that in Call of Duty: WWII might want to think twice before doing so.

Over o Reddit, multiple users have started threads where they’ve claimed that triggering Prestige in COD: WWII has messed with how they earn and redeem Contracts, and more.

PSA: Don’t prestige. If you prestige your HQ will be bugged and you won’t be able to complete/take on any new orders. Activision is also ignoring this issue on twitter/forums. from WWII

If you can’t read that, Reddit user BiggieSmallsNY says, “PSA: Don’t prestige. If you prestige your HQ will be bugged and you won’t be able to complete/take on any new orders. Activision is also ignoring this issue on twitter/forums.”

User Qishy even made  video showing how Orders and such are inaccessible after hitting his first Prestige.


FinalFooty details the errors and issues he has encountered after Prestiging, which you can read about below.

So I prestiged today the first time and since then my whole game broke.. (directly after prestiging, didn’t play any private custom matches, didn’t even enter the menu)

I restarted the game multiple times and this didn’t help..

Based on the multiple reports, this COD: WWII Prestige issue is not specific to any platform, and doesn’t happent to everyone. It’s unknown what’s causing this and so far, has no known fix. Hopefully, Activision knows about this and adds this to their list of known issues with the shooter.

Speaking of Prestige, check out the full list of Prestige emblems up to Prestige Master right here.

In other Call of Duty: WWII news, the game has already crossed over $500 million in sales for Activision, and has doubled last year’s Infinite Warfare launch already. You should also check out how some emotes have the same animations though under different names.

Have you reached Prestige in Call of Duty: WWII? Did it cause any issues to crop up for you?