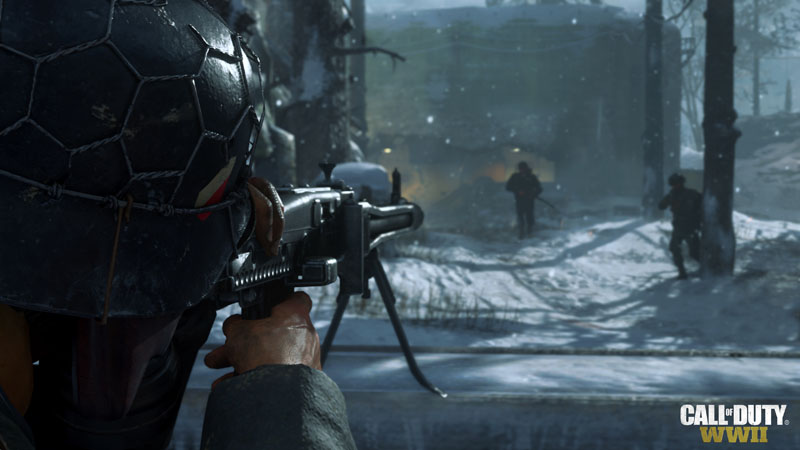 Here Are the Call of Duty: WWII “Known Issues” According to Activision

With Call of Duty: WWII having one of the rockiest game launches in recent memory for the franchise, a fact acknowledged by developer Sledgehammer Games, it’s understandable that the shooter might still have a few issues that have yet to be resolved.

Over on Activision’s support website, the publisher has listed down the “known issues” that are still plaguing the game, and it mentions the rank reset bug and more.

The following issues that are under investigation.

While it’s good that Activision has a public list of things they’re investigating, let’s hope the main issue, which is the servers and matchmaking, are sorted ASAP.

In other COD: WWII news, we published a report that shows the emotes players get in Supply Drops have identical animations but have different names. The nuke has also been confirmed to be in the game as well, which you can watch here.

If you know of a COD: WWII issue that’s not in the list, let us know in the comments.