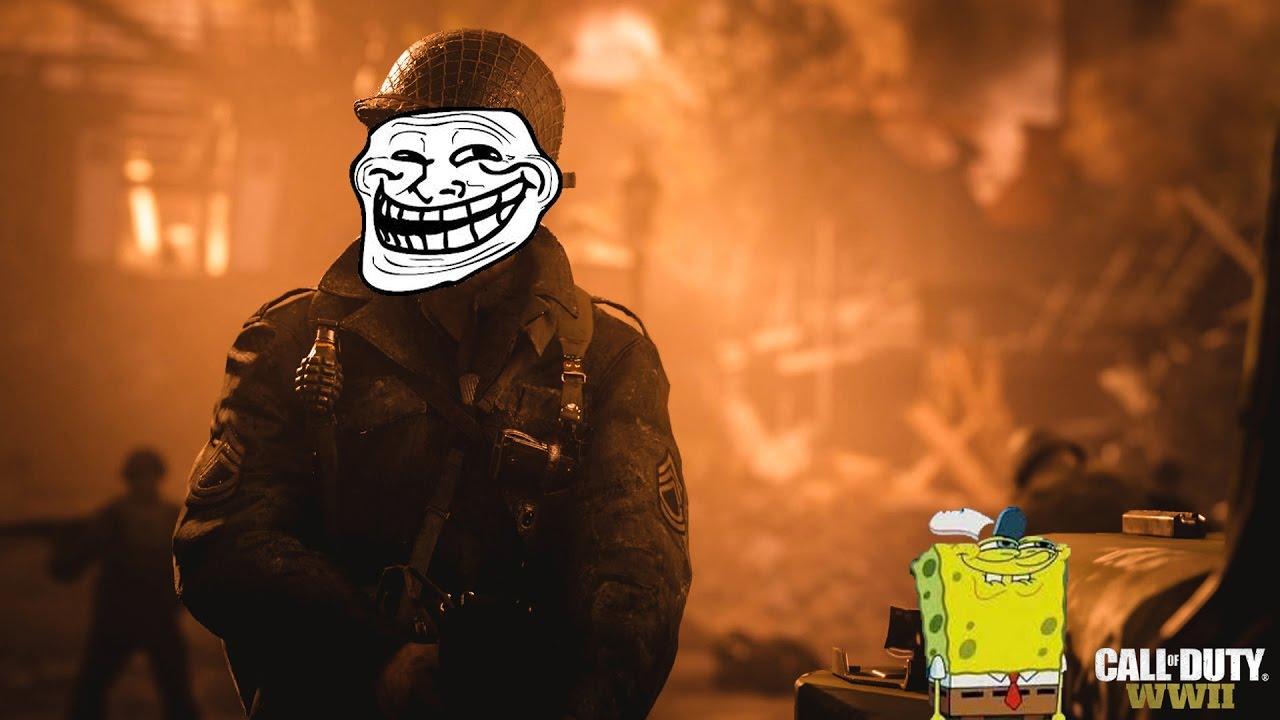 Report: Call of Duty: WWII Changes Promised From the Beta Aren’t in the Final Game

If you’ve played the Call of Duty: WWII beta extensively, then you might have remembered a few things Sledgehammer Games promised would be fixed in the final game based on player feedback. Stuff like Domination kills counting as 100 for score instead of 50, ADS (aim down sights) time being faster and more.

Now, if you’ve played the game now, which is the “final” version (not counting game updates), then you might have noticed some of the promised changes from the beta aren’t in the retail release. Domination kills still count as 50, post-game loading screens are still insanely long (which is better than being stuck in the dreaded lobby glitch) and lots more.

YouTuber Birdman even made a video about it where he talks about the non-changes. The significant ones that prove as “evidence” of this is the Domination score for kills, and TDM (team deathmatch) score limit still at 75, even when it was changed to 100 in the second phase of the beta.


Given our own hands-on of the multiplayer so far, we have to agree. There’s a lot of stuff in the beta that was supposed to be fixed, but is still in the game today. Sledgehammer Games has not issued any statement what’s the cause of this, but if they do, we’ll be sure to update players ASAP.

Having said all this, don’t be surprised if a patch rolls out very soon to implement the promised beta changes, and (hopefully) to fix the nagging server and technical issues players are experiencing right now.

If you notice any changes that should be in the game right now that was supposed to be fixed, let us know in the comments.