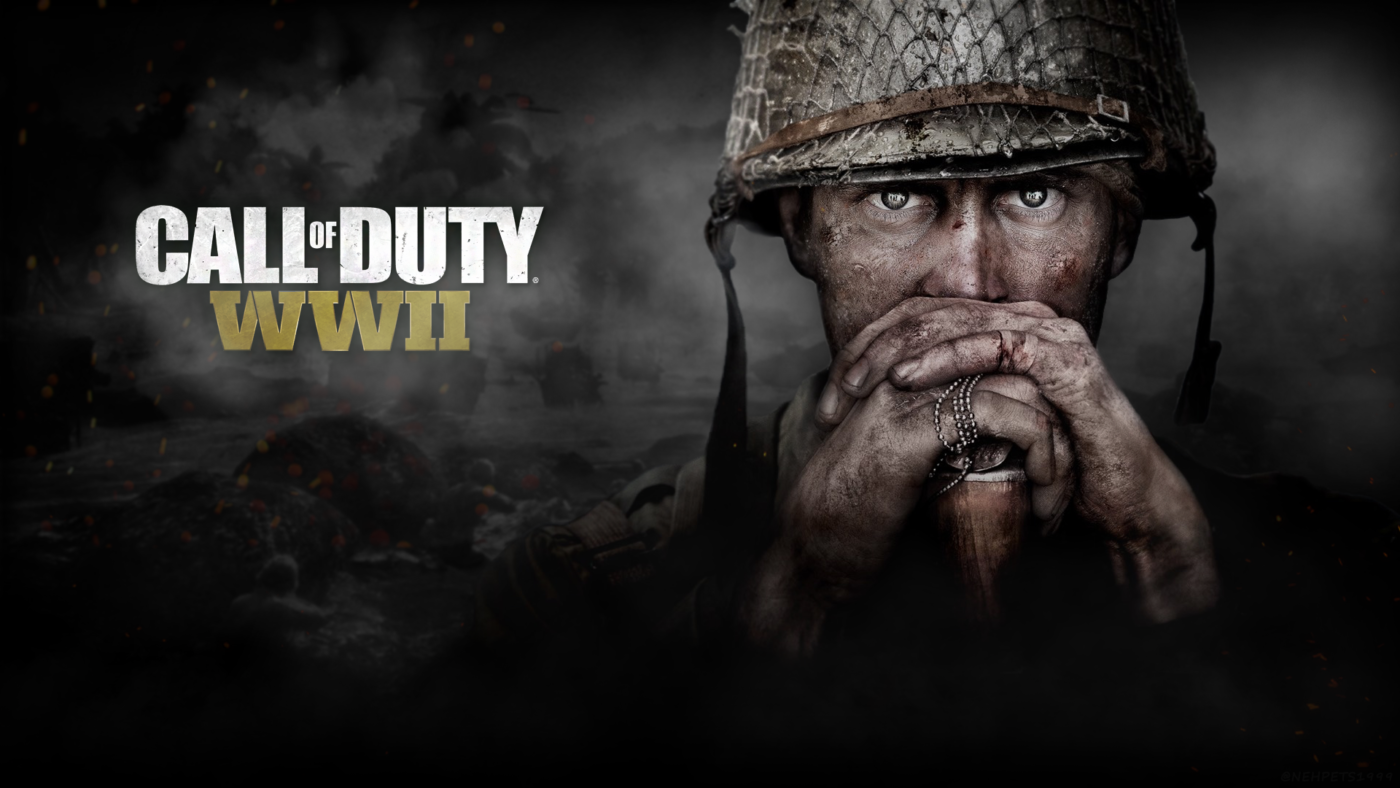 Call of Duty: WWII “Hit Feedback” to Be Improved From Beta, Scoring to Be Changed & More

The first week of the Call of Duty: WWII private beta has come to a close! While Sledgehammer did increase the level cap and added new items during the beta duration, there are quite a few things that still need to be addressed by the studio before launch in November.

Fortunately, what we played was indeed a beta, and as such, changes, tweaks, additions and more will make its way at launch. Over on Reddit, Sledgehammer Games boss Michael Condrey posted a note thanking those who played and offered feedback for the first week of the  COD: WWII beta. In addition to thanking the fans, Condrey also listed a few things that need to be fixed which includes hit feedback, scoring for domination and TDM, and more.

• It has come to our attention that some users are seeing an incorrect error message saying servers are down when they are not.

• We are aware of a bug that prompts you to “Unlock and Equip” an item, but it only unlocks the item and does not equip. We are working on fixing this. (It’s annoying to us too)

• Some of the battle chatter and hit marker audio still requires some fine tuning. Specifically, the NPC call outs of enemy positions need some addressing.

• There is a bug that is causing some party members to lose connection with the lobby host.

Also, there are a number of features and adjustments that we are still working to optimize for launch, as well as some things we want to test further based on your feedback. These include:

• Reducing Molotov to x1 per Scorestreak.

• Sprint out to ADS time refinement.

• Incendiary Shells as default off, and perhaps need to be nerfed.

Condrey notes that these items aren’t “final,” nor are they the only ones getting fixed. He also lets on that there are “surprises” in store as well, which might coincide with the second week of the beta getting a level cap boost and some more items added.

The second week of the COD: WWII beta starts this coming weekend, September 1 (1o a,m. PT/1 p.m. ET) and on the same time on September 4. In the meantime, go check out our Call of Duty: WWII video features blowout, and stay tuned for our impressions on the beta’s first week tomorrow.