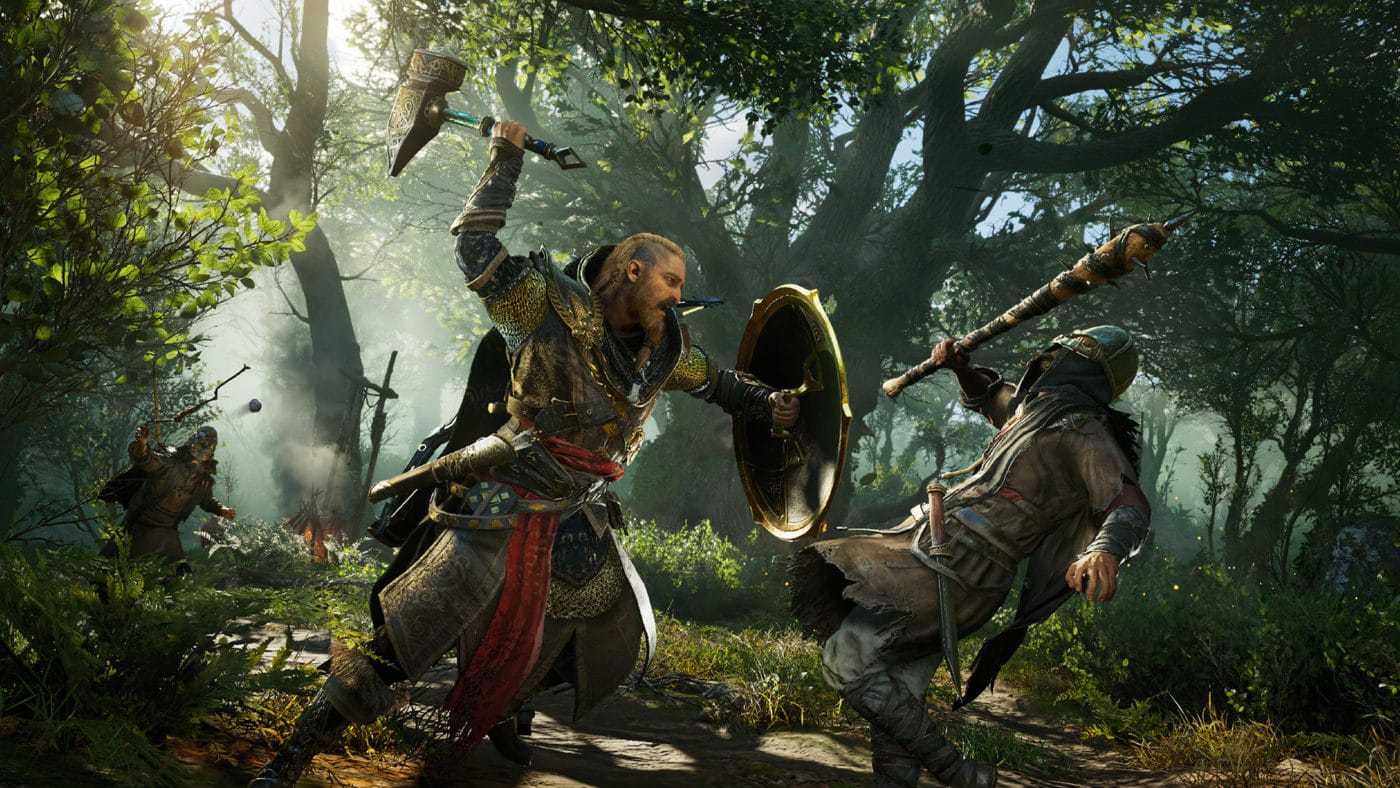 Ubisoft has stealth dropped the (Assassin’s Creed) AC Valhalla update 1.050.100 patch today, and it seems it’s for next-gen platforms only (at the time of this writing, last-gen still hasn’t gotten the patch). Read on for the changes made in the AC Valhalla March 1 patch notes below.

Update: Ubisoft has acknowledged the patch, and confirmed that it was initiallyu deployed on PS5, with the other platforms getting it later.

Hello everyone, we will be deploying Title Update 1.5.0.1 over the next few days to improve stability and game performance.

This was deployed on PS5 today, March 1 and will be released on Xbox One, Xbox Series X|S, PC, and PS4 tomorrow, March 2, at 12:00 UTC.
Amazon Luna and Google Stadia will follow later on March 8 and 10.

Here’s one gamer claiming Odin Sight was taken out in the latest patch:

Turned on my PS5 and there was an update. Downloaded and then started playing. Attempted a stealth raid but Odin Sight would not highlight anything other than treasure. No enemies would highlight. I fast traveled around to see if it was just in East Anglia but nope! The whole game won’t high light the enemies now. Was working fine before this new update.

In addition to that, here’s the long list of known issues that are being looked at by the devs (from Dawn of Ragnarok DLC issues and base game version too):

We’re hoping that today’s patch fixes some of the issues. Once Ubisoft releases the official patch notes, we’ll update the post.