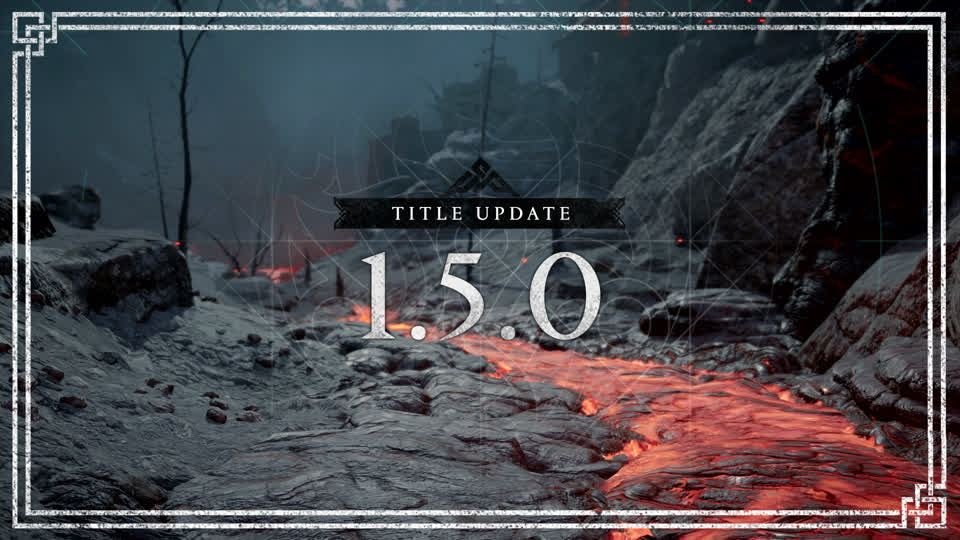 Ubisoft has released the (Assassin’s Creed) AC Valhalla update 6.00 patch, and this brings the Dawn of Ragnarok expansion, which also includes a bunch of gameplay-related improvements, bug fixes and more. Read on for the full AC Valhalla February 22 patch notes.

Added support for the new expansion Dawn of Ragnarök, available on March 10. 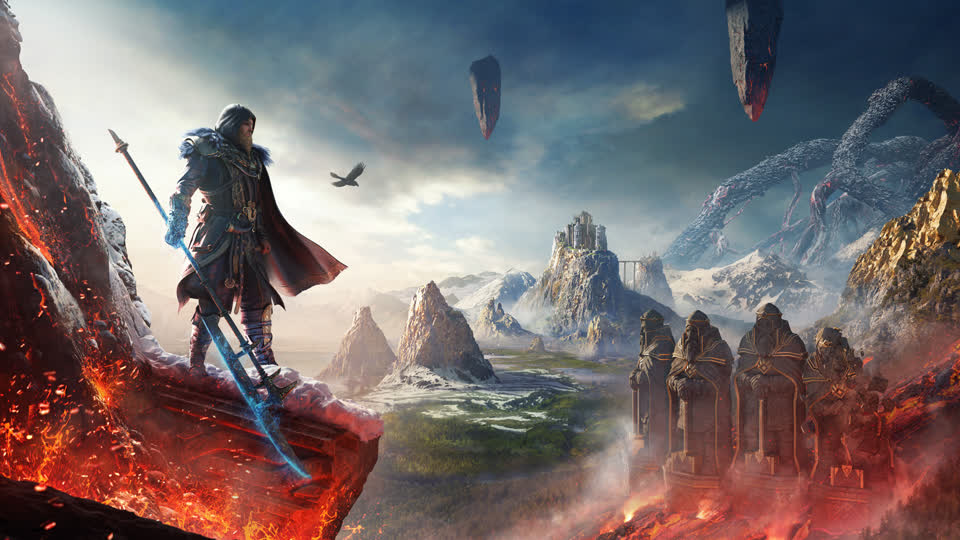 In Dawn of Ragnarök, Eivor must embrace their destiny as Odin, the Norse god of Battle and Wisdom. Unleash new divine powers as you embark on a desperate quest through the breathtaking world of Svartalfheim. Complete a legendary Viking saga and save your son in the face of the gods’ doom. 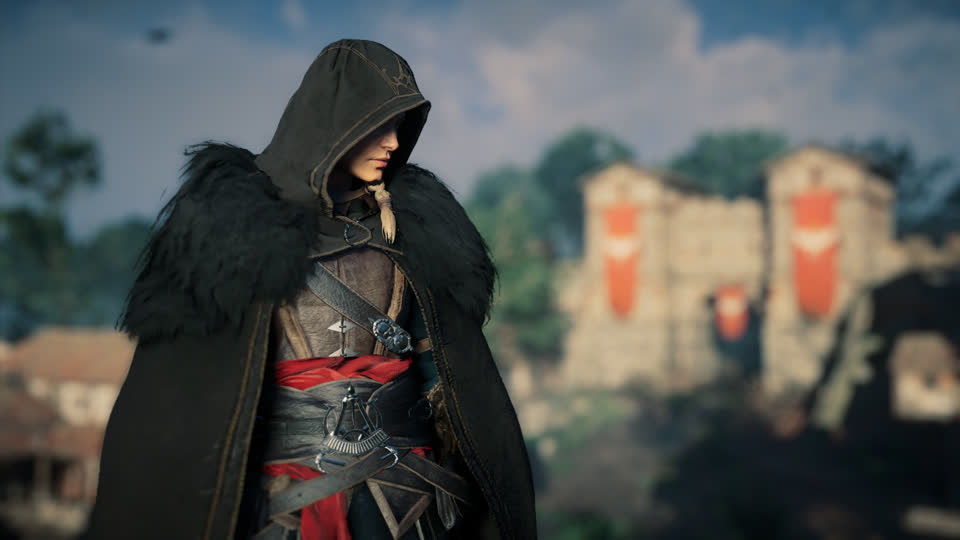 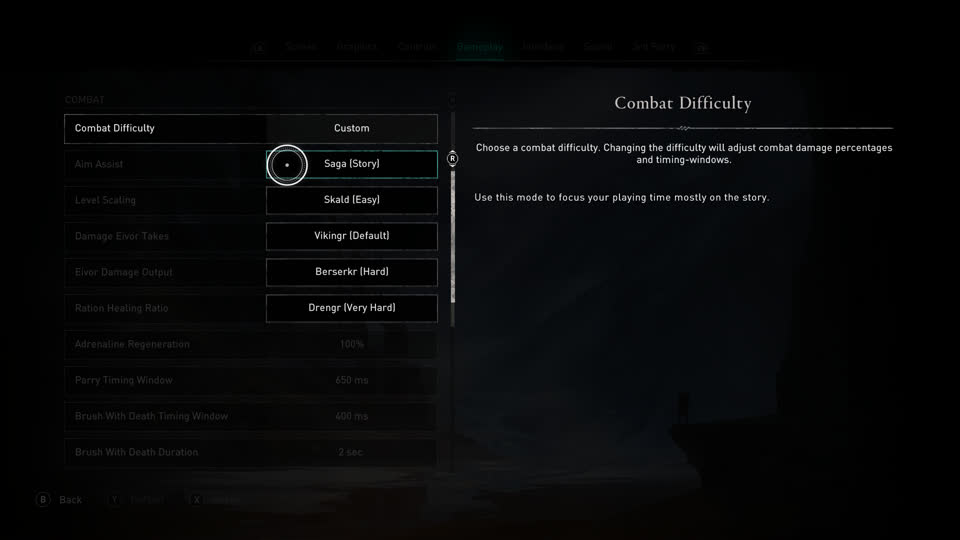 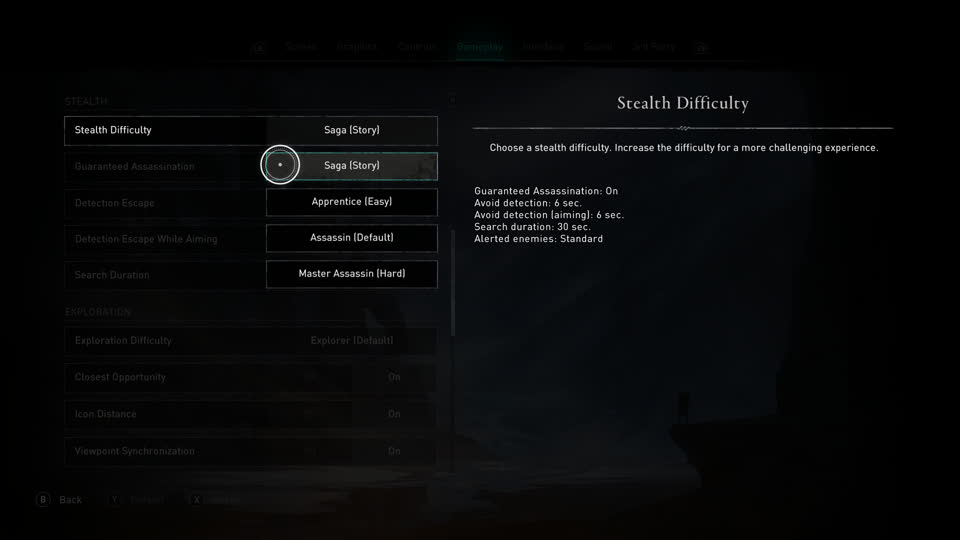 AC Valhalla Update 1.050 Out for Dawn of Ragnarok & More This February 22