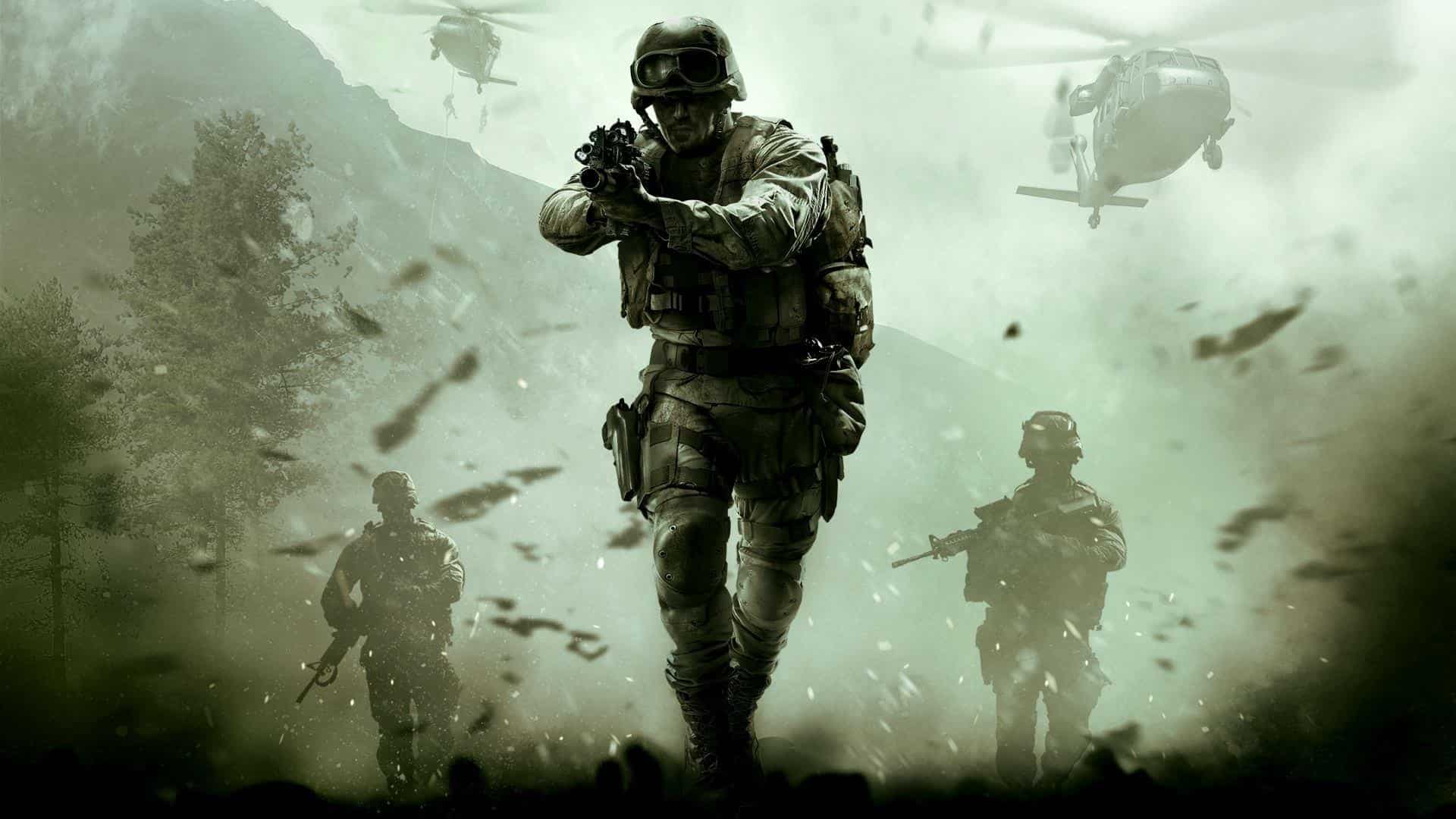 During yesterday’s investor call, Activision made several comments on the battle royale phenomenon, saying that it was “inspiring.” Though the comments were intentionally vague, so as not to give anything away about upcoming projects like Black Ops 4, it was made very clear that Activision is definitely interested in battle royale.

“New battle royale modes that have recently entered the space have compelling survivor mechanics and large, in-game player pools. They have also brought tens of millions of completely new players into gaming both on traditional platforms like console and PC, but also on newer platforms for the genre like mobile. We are very, very encouraged by this,” Activision COO Coddy Johnson stated.

Activsion CEO Bobby Kotick chipped in with: “When we see people innovate in an interesting and impactful way, we are very quick to figure out how to capture inspiration from innovation. When we see things that appeal to our audiences, we are very good at being inspired by those.”

Clearly battle royale is on the minds of the folks over at Activision. It’s looking more and more likely that we’ll see battle royale adopted by the upcoming Call of Duty.