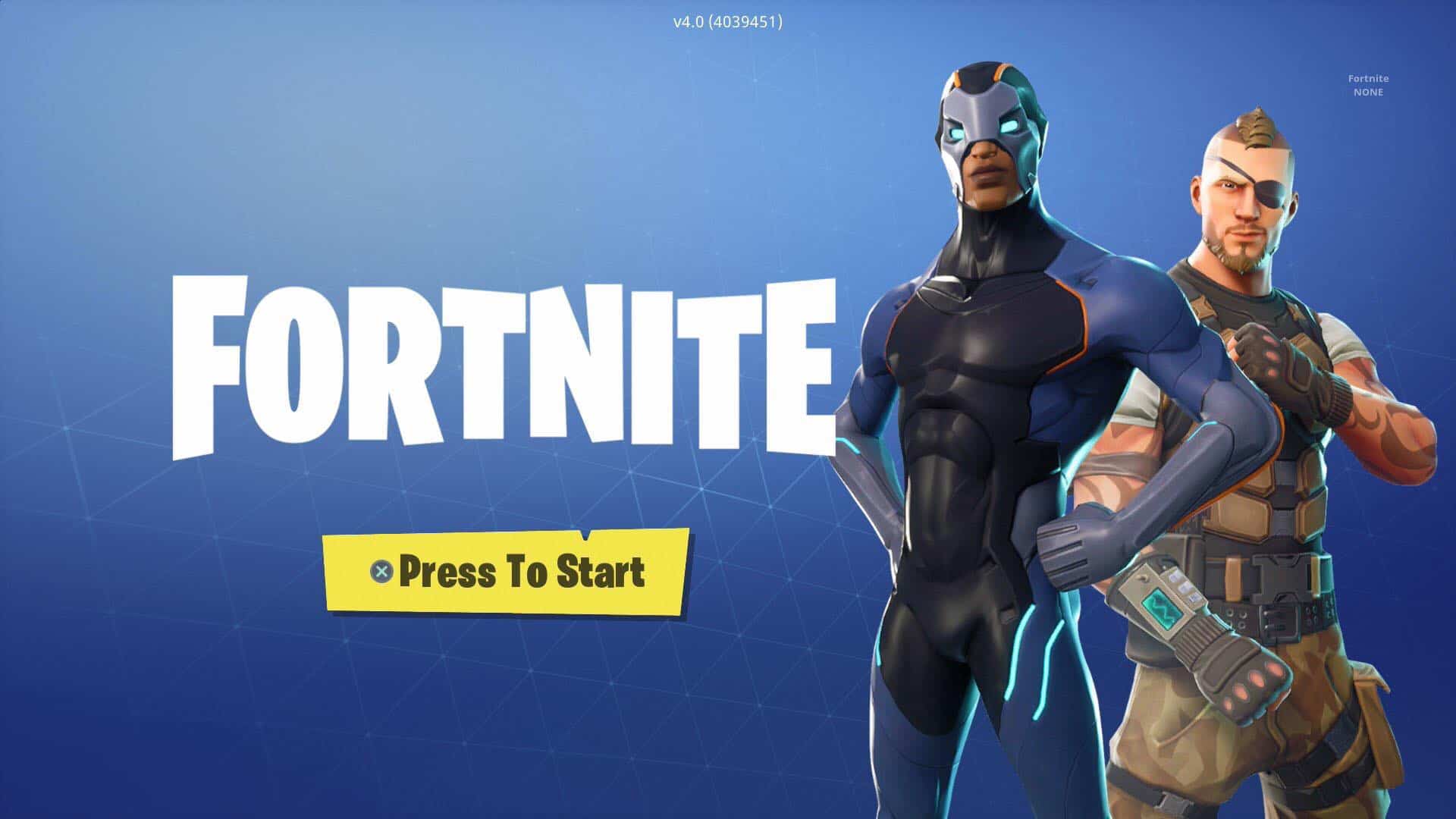 A Fortnite datamine of the recent 4.0 patch has revealed a number of new Season 4 skins and emotes. These will likely appear in the store as the selection refreshes, so be sure to keep an eye out with each new reset.

Scroll down to the see the new skins and then the emotes. Source: Storm Shield One via FortniteINTEL