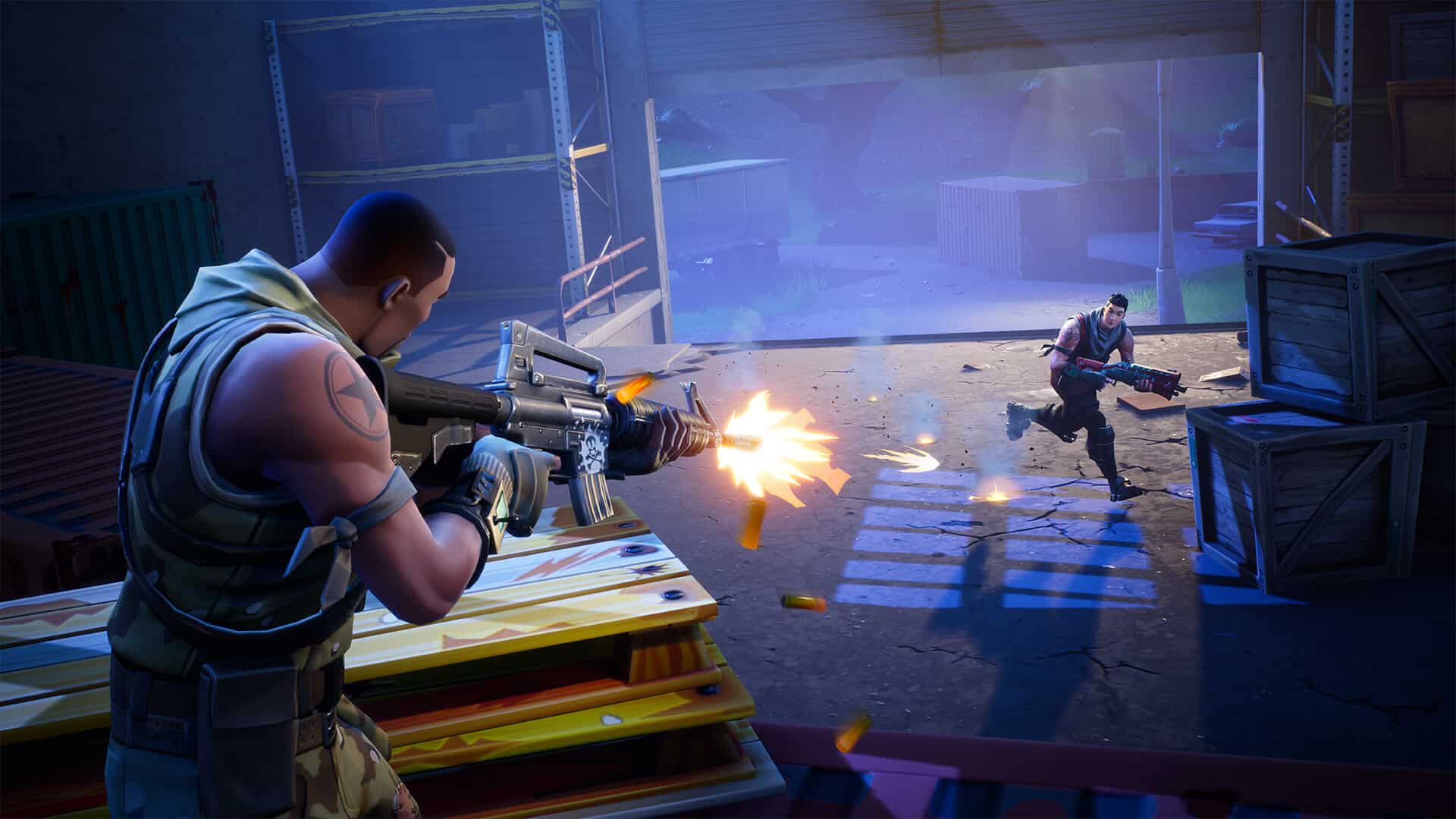 It looks like Fortnite Gun Game will be featured as one of the upcoming limited time modes. According to a verified Epic Games developer posting on Reddit, a “progressive weapon loadout” limited time mode is “on the list.”

It’s totally on the list to try a progressive weapon load out LTM at some point. Would probably bring in the storm early to keep everyone together, flip on respawns so the game reliably ends when someone makes it through the weapon ladder.

What do you guys think, gold scar down to pistols, or weaker weapons up to strong? I think an argument could be made for either way being interesting…

Would you play a Fortnite Gun Game limited time mode? Let us know in the comments below.

In other Fortnite news, the game’s April Fool’s Day event was subtle yet fun, there’s a Boogie Down contest that rewards players with their own custom in-game emote, and a new Battle Royale vending machine item has been spotted.