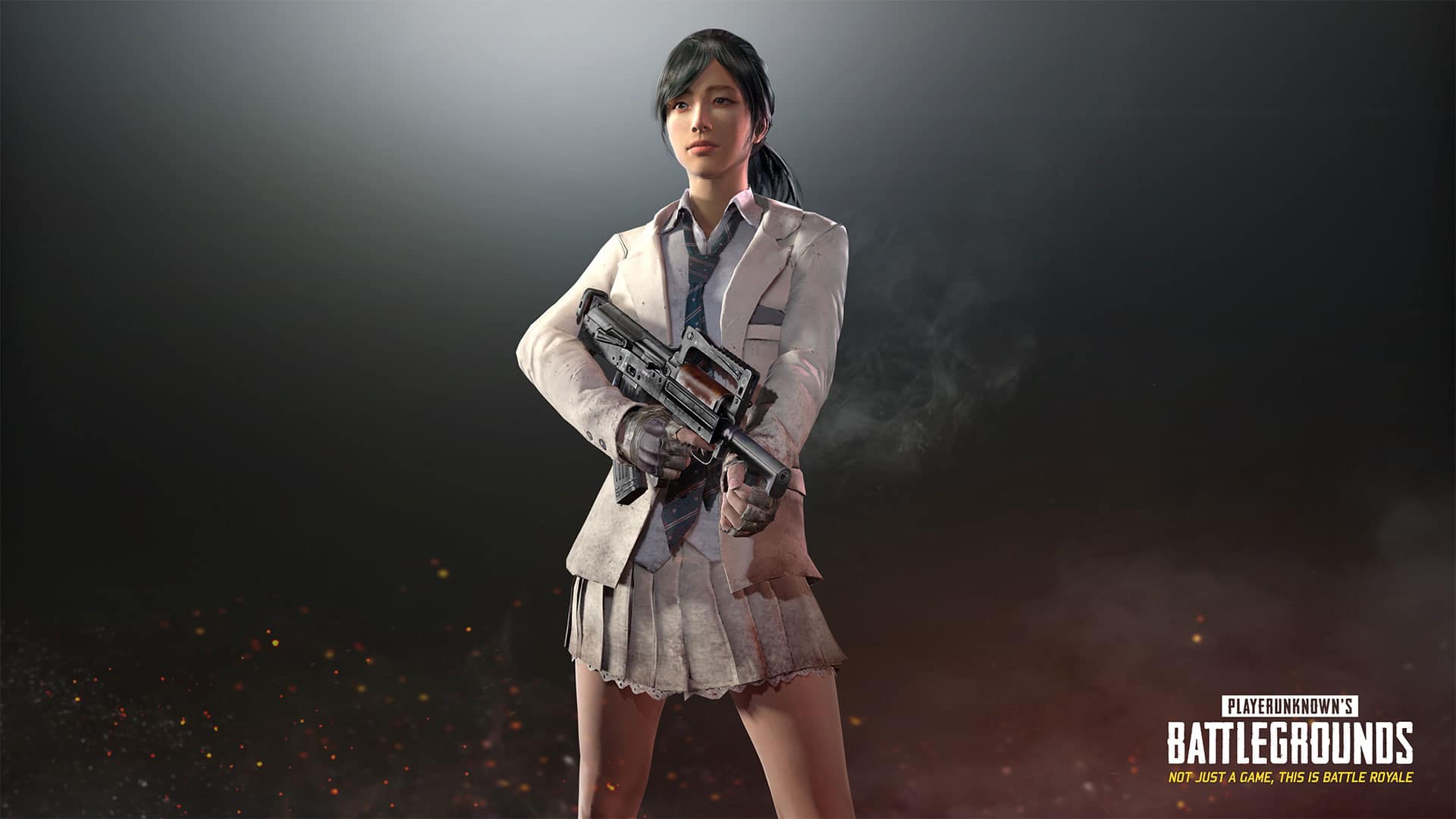 PUBG Pay to Win Argument Brought Up During Lawsuit

The people being PUBG are suing other battle royale developers for apparently being “copycats.” In the statement declaring what PUBG is, PUBG Corp. detail clothing and how it can impact gameplay:

However, clothing does affect gameplay in terms of camouflage. Clothing can be used to assist the player to blend in with the environment, making the player less visually detectable. In particular, BATTLEGROUNDS includes a Ghillie suit, a full body suit covered with camouflaging material typically used by snipers. The Ghillie suit allows the player to become nearly visually invisible depending upon the terrain.

While the above example focuses on the ghillie suit, which is not purchasable through microtransactions, and is available to all players within a round, the statement does point out how clothing style and color can impact how visible players are.

Some items, which can be bought right off the bat with real money, can offer better camouflage. Dark colors on the Erangel map, for example, or lighter colors on the Miramar environment.

It might seem like a minor point, but PUBG Corp. had promised that no microtransactions “that affect gameplay” would be added to the game. Clothing items, however small the advantage they give, are still affecting gameplay.