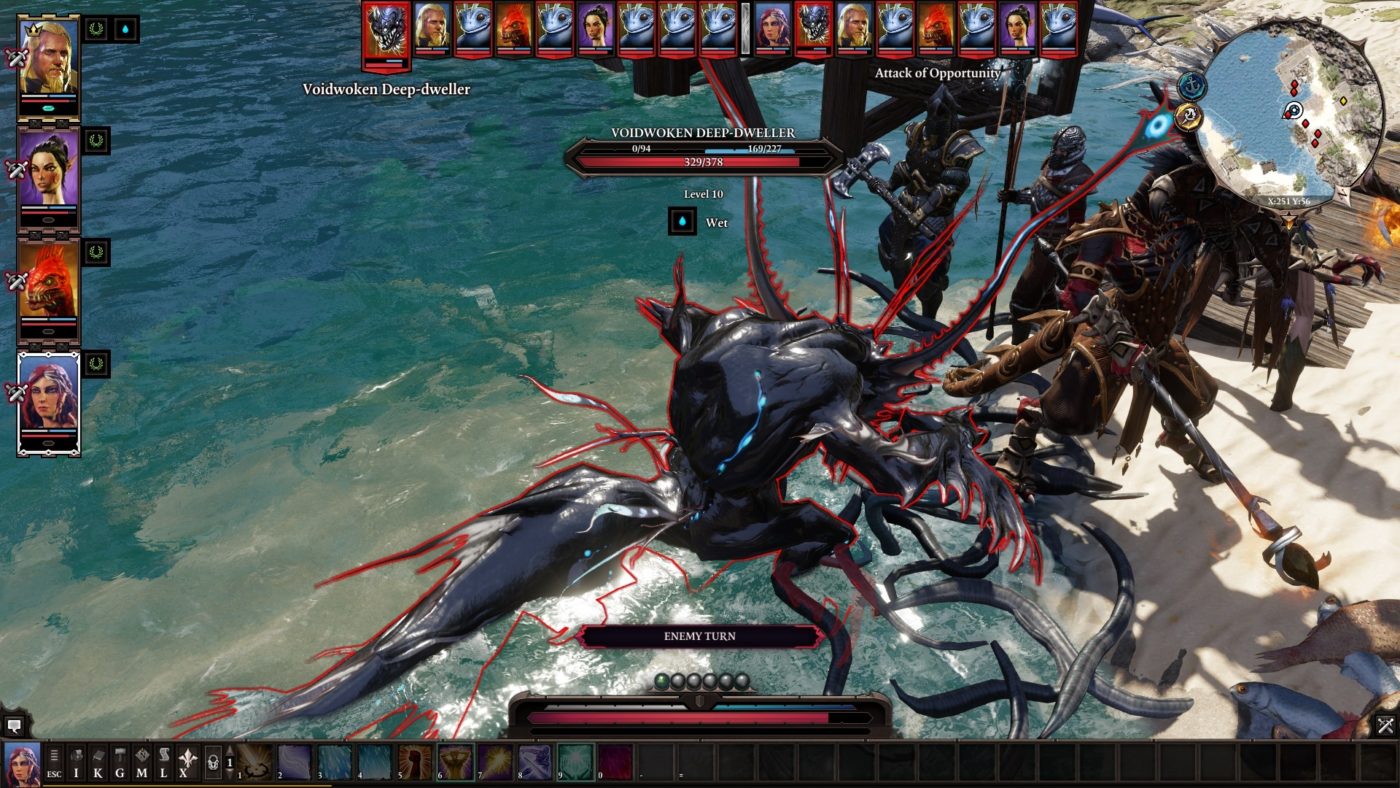 While PC players have been enjoying Larian Studios’ Divinity: Original Sin II since September of last year, console players will finally be able to dive in and see what the fuss is about later this year!

In a press release, Bandai Namco Entertainment (who’ll be publishing the game) has announced that the Divinity 2 console release date has finally been narrowed down to August 2018! Not only that, but the UI (user interface) will even be changed to make sure it’s as painless as possible on PS4 and Xbox One!

DIVINITY: ORIGINAL SIN 2 gives players the freedom of a sandbox RPG, encouraging improvisation and experimentation, with rules made to be bent rather than followed. The game takes place in the world of Rivellon where players can go anywhere, talk to anyone (living, dead, or non-human), and fully interact with the game world like no other RPG.

The game features six unique origin characters with full-fledged backstories, personalities, and questlines: Red Prince, a haughty but heroic lizard noble; Sebille, an elven assassin; Lohse, a possessed musician; Ifan ben-Mezd, a mercenary ex-soldier; Beast, a rebel-turned-pirate dwarf; and Fane, an undead member of the long-forgotten Eternal race. Console players diving into the world of DIVINITY: ORIGINAL SIN 2 for the first time will enjoy a user interface tailored for console play in both four-player online co-op and two-player split-screen co-op modes. Additional content updates and extra features will be announced in the weeks and months leading to the game’s launch later this year.

As an RPG fan, color me excited! Let’s hope nothing gets lost in translation with this gem when it hits consoles.