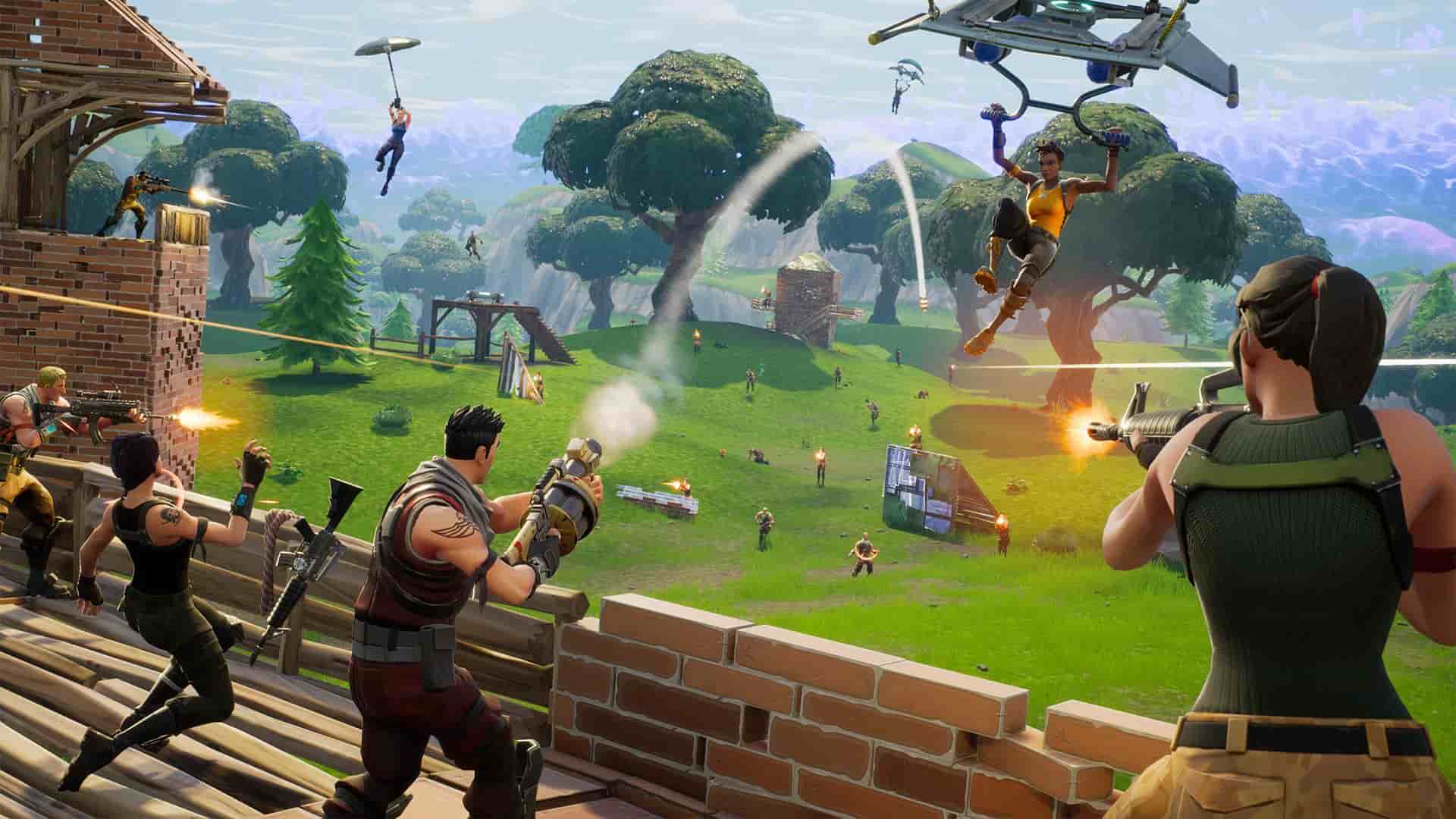 Unless you’ve been living under a particularly massive rock, you’ll know that the battle royale has pretty much taken over the gaming world. With both Fortnite Battle Royale and PUBG giving players the chance to hunt each other down in an intense gameplay experience, there’s not much room left for playing anything else.

But just how many people are playing these games? Well, the analysts over at Newzoo have carried out research on PC players and concluded that over 30 percent spent time enjoying the battle royale genre last month (February 2018). Fortnite had a share of 16.3 percent, while PUBG had 14.6 percent. Games like DayZ, H1Z1, and Ark: Survival of the Fittest were also featured on the list of potential games, but had less than 5% share each.

Over 30 percent of all PC players spent time playing a battle royale game during February! I find that pretty insane, but I suppose I shouldn’t be surprised, what with how these games are continuing to grow and break new milestones!