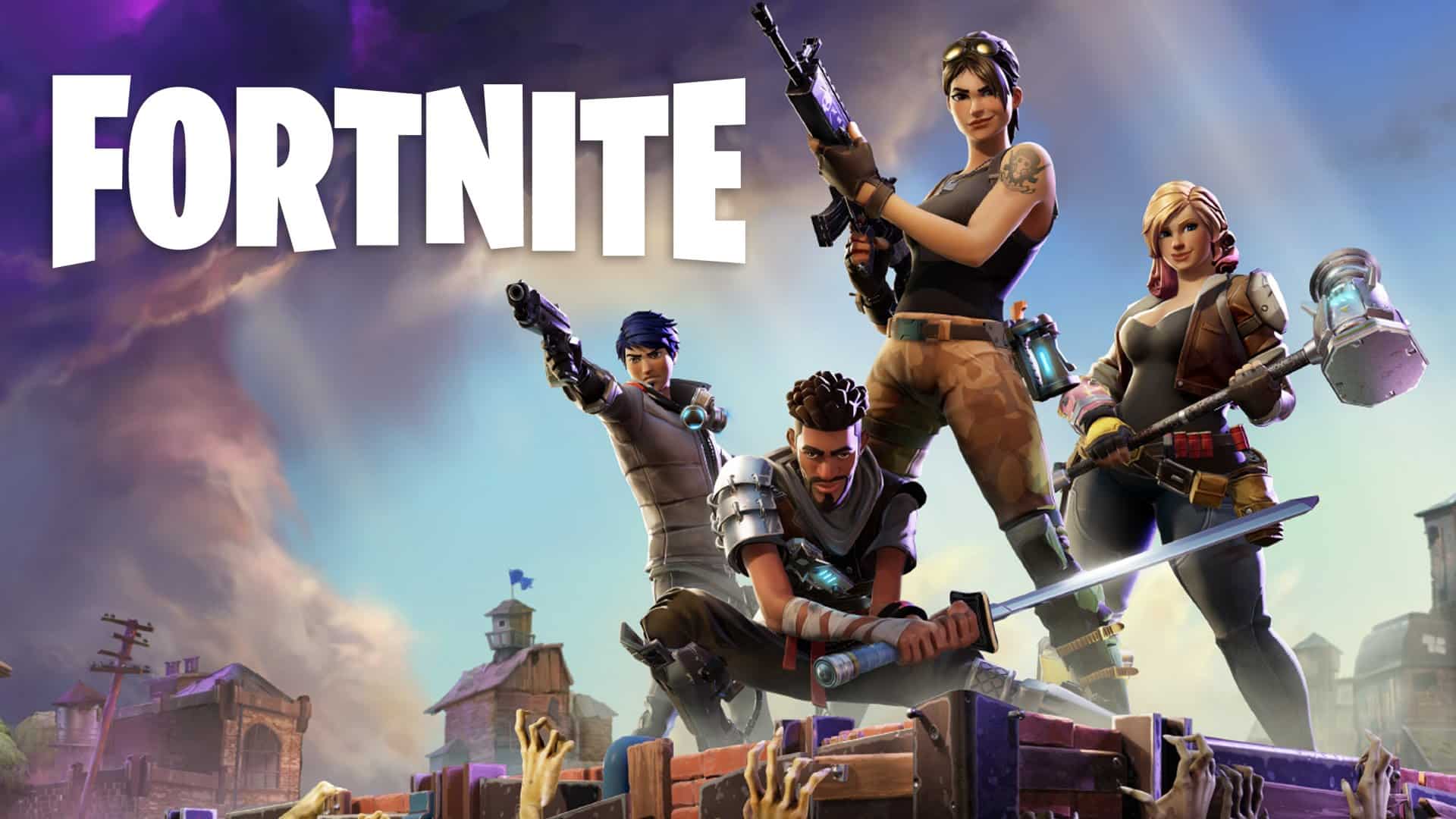 Having two different control schemes for a single game can be a real pain. It’s annoying having to relearn how to play a game, just because you’ve switched modes. Well, for many Fortnite players, switching between Save the World and Battle Royale can be frustrating, as each changes up which buttons do what.

Happily, Epic Games is working to lessen the confusion, and make controls between the two games more similar.

In an email response to USgamer, Epic Games’ Darren Sugg explained that the Fortnite team are working on an update to “bring parity to the control schemes between the two modes.”

Yes, we’re working on bringing parity to the control schemes between the two modes. Because Save the World features class-based abilities that require additional buttons, it’s not as easy as simply adapting the default Battle Royale, “Combat Pro” control scheme. The team has some ideas, though, so players should see updates in the future.

In other Fortnite news, the double pump strategy has returned, Josh Hart got some custom Fortnite shoes, and this custom hoverboard track looks incredible.