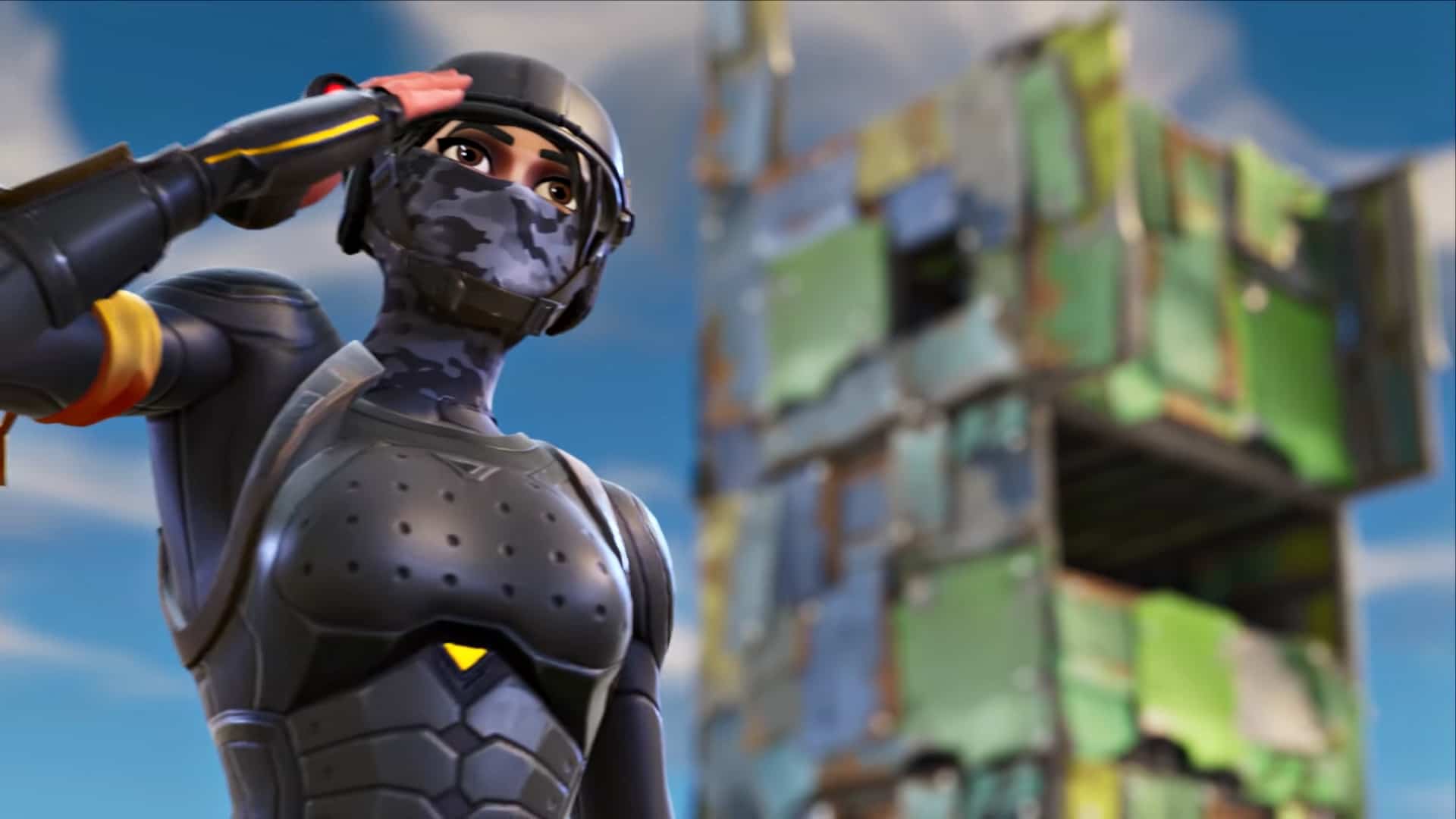 When you give gamers the power to create something using in-game building mechanics, you know to expect great things. The latest Fortnite update added a hoverboard to Save the World, and now one player has created a custom Fortnite hoverboard track to race around on.

Submitted to Reddit, user Odthin not only posted gameplay of the impressive construction, but also details on the 70,000 raw materials used, the different parts to the track, and more.

Watch the gameplay video, and find more information about the build, below:

So, the track took around 70.000 raw materials to build and even more traps.

A lot of the ceiling and floor traps were added for fancy looks, but I alco included several traps to mark the way through the course.

The Wall Launchers point in the direction to go so you don’t lose your way. Floor Launchers indicate a jump over a hole. Defender Post are used to mark end locations for jumps etc. Wall lights indicate you have to jump over obstacles directly on the way.

Directional and up jump pads are placed as a way to speed up or make larger jumps but are also used inside the tunnels as an obstacle.

The Track was originally planned to end on top of the wooden tower that is in Stonewood, but I added a stariway down to the Starting point and a finishing line so you could have multi lap races there.

Most parts where you have to jump over stuff or race down a path you could fall off have some kind of safety net to fall on and a way back up to the track.

Going to have a 4 man race with maybe several laps tomorrow, guess i’ll post a video of that if people like.

I can see Epic Games embracing this and creating its own custom tracks. It really looks like fun!

In other Fortnite news, Epic Games is slowing down the development of Paragon to focus on Fortnite, here’s the latest community stats showcase, and the new Fortnite Trello Board lets you see what the developers are currently working on.