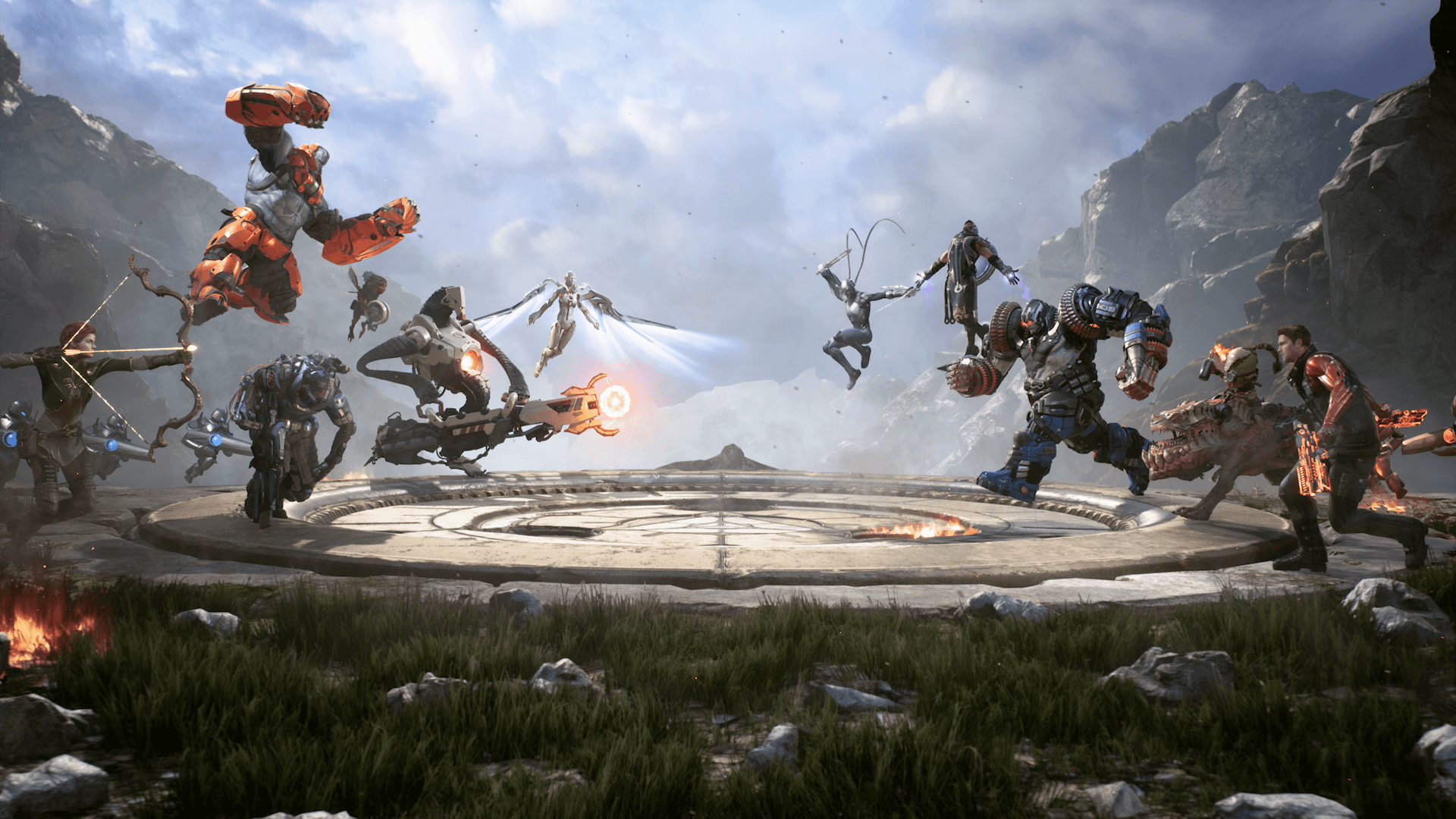 It’s no secret that Epic Games’ Fortnite has been a huge success; it’s gotten to the point that Epic thinks it might be the most played game in the Western world, even. However, all that success comes with a price, and that price is Paragon.

For those unfamiliar with the game, Paragon is a free-to-play MOBA (massive online battle arena), that was well received on both consoles and PC alike since its release in 2016. However, given Epic isn’t a massive studio, the developers can only allocate so much of their time.

Over on the Paragon subreddit, Epic has admitted that development on the game has been “slower” due to a number of reasons, and chief among them is Fortnite.

An Open Discussion On Where We’re At from paragon

We know you have a lot of questions about the future of Paragon. We care deeply about this community and we know this is important to you, so here’s a summary of where we are.

Going from Legacy to Monolith to a new card system and all of the changes in-between, our efforts have always been focused on growing the game. While each of these incarnations has been beloved by a core community, none has been large enough to achieve mainstream success. This, combined with the humbling success of Fortnite has caused us to question if we have a good path to grow Paragon and make it thrive.

Work on Paragon continues. V.45 ships this week with both Hero and Card balance as well as stability improvements.

However, progress has been slower lately for two reasons: First, the team’s time is split between immediate improvements and longer-term efforts, so there’s less visible progress. Second, a number of Paragon team members jumped onto Fortnite to help sustain the game as it has grown far larger than anything in Epic’s past.

Here inside Epic, we’re talking about the future of Paragon in pretty much the same terms as you’re talking about it. The core challenge is that, of new players who try Paragon, only a small number continue to play regularly after a month. Though Paragon has evolved, no iteration has yet achieved that magical combination of ingredients that make for a sustainable game. (As an aside, the problem isn’t marketing or how to make money with Paragon. We have good ideas that would solve those problems if we can find a way to make Paragon grow.)

Over the next few weeks, we’ll be figuring out if and how we can evolve Paragon to achieve growth and success, and trying some things internally. In the meantime, Paragon’s release cadence will be slower.

We welcome your thoughts on what we should do. Like you, the team is deeply passionate about Paragon. Like you, we would love to find a path that works. And like the community at large, we are not all in agreement on what could place Paragon on a fundamentally better path for all.

We will always be transparent with the community, and this is where we are right now. As we have more information, we will share it with you.

I’m honestly surprised Epic has been so forthcoming since their answer could gain a ton of backlash from the Paragon community.

If you’re a Paragon player, maybe just be a bit more patient. It’s not like Epic is abandoning it, and the studio does need feedback to know where they can take the game next.