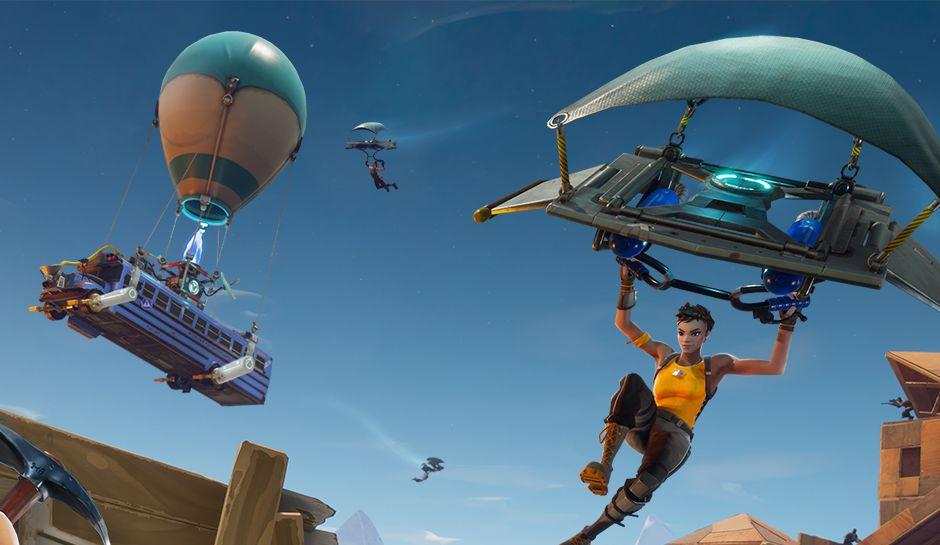 By now, chances are you’ve heard of how successful Epic Games’ Fortnite has become. Heck, it’s gotten so successful, that PlayerUnknown’s Battlegrounds (PUBG) maker Bluehole is even considering handing a lawsuit, which no doubt it’s doing since it feels threatened in some way by the free-to-play title.

Well, it seems Fortnite Battle Royale has reached another milestone yet again! Speaking to Eurogamer, Epic has revealed that the Fortnite concurrent players numbers have reached an all-time high of over two million! And as a whole, the game has passed the 40-million player milestone, too!

Epic Games Lead Systems Designer Eric Williamson mentioned that the dev team thinks Fortnite Battle Royale could be the biggest Battle Royale game — which would be a very big feat, given PUBG’s stranglehold on the genre so far.

To put it in context,  some of the folk around the office are saying hey, we could be the biggest Battle Royale game in the western world, which is crazy.

Some people are saying we could be the biggest and best-played game [full stop] in the western world.

Important to note that Fortnite is bolstered by the fact that it’s a f2p game, and that the game is out on the PC, Xbox One and PS4, while PUBG isn’t available on Sony’s console just yet.

In other Fortnite news, the “underground exploit” has been fixed by Epic Games, cheaters should expect a punishment of some sort.

Do you think Fortnite has a chance at being the biggest game in the western world? Or is that title safely tucked in the belts of PUBG, League of Legends and Call of Duty?