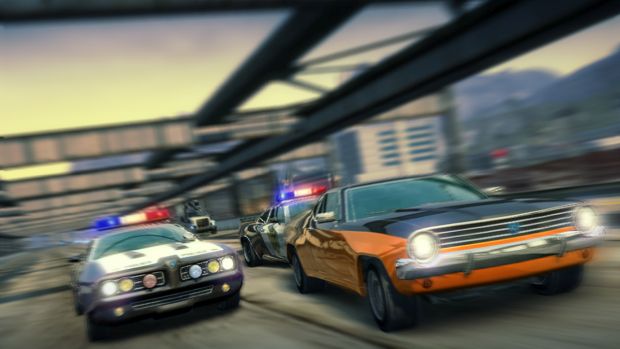 Burnout Paradise Remastered Microtransactions Is Not a Thing, Store Listing an Error

Burnout Paradise Remastered microtransactions is not a thing, people! Rejoice!

When the Burnout Paradise Remastered announcement happened yesterday, the store listing apparently listed that the game will have in-game purchases, or more commonly known as microtransactions. Given this was EA and all, people were rioting as one might expect.

Over on Twitter, Ghost Games employee Ben Walkes, refuted the listing, and said that it was done in error.

Just a heads up, but the store listing for #BurnoutParadise that mentions “In-game purchases optional” is an error. There is no MTX or any additional paid for content. Pitch forks down please. pic.twitter.com/hPX8gLKiAG

Ghost Games, for those not familiar with the studio, is owned by EA and works on the Need for Speed franchise.