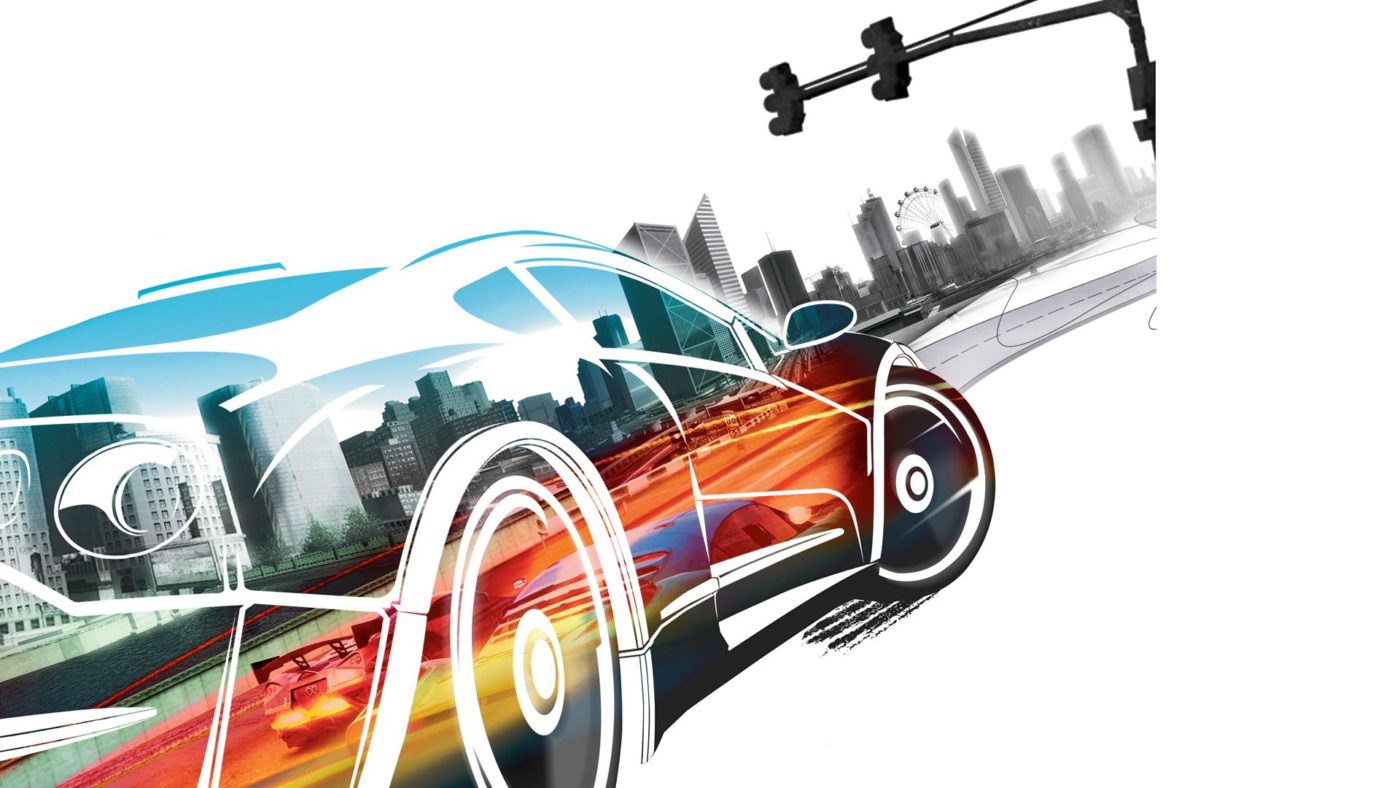 Burnout Paradise Remastered has now been officially revealed. In addition to releasing a 4K 60fps reveal trailer, EA has also announced a release date of March 16 for the PS4 and Xbox One versions. (The PC version will be coming at a later date.)

Check out the Burnout Paradise Remastered trailer below:

Coming March 16 to Xbox One and PlayStation 4

In 2008, the original Burnout Paradise™ came roaring off the starting line ready to demolish the competition. Featuring breakneck racing, high-flying stunts, and — most importantly — shameless amounts of automotive destruction, Burnout Paradise set the bar for what an action racing game could be. And now, ten years later, it’s back and ready to show a new generation of consoles the true definition of a “smash hit.”

Relive the high-octane stunts and wanton destruction of one of the greatest arcade-driving games ever. Featuring a range of technical enhancements for greater visual fidelity and authenticity, it plays natively in 1080p on PlayStation 4 and Xbox One, and in 4K at 60fps on the PlayStation 4 Pro and Xbox One X.

Burn rubber and shred metal across the open roads of Paradise City while discovering jumps, stunts, and shortcuts. Wreck your friends online or join forces to demolish hundreds of online challenges.

Toss out that driver’s handbook and set speed and destruction records all over town.

UP TO FOUR PLAYERS

Smash through traffic with friends in both online and offline multiplayer and compete for destruction dominance.

Take in all the magnificent mayhem on PlayStation 4 Pro and Xbox One X with 60 fps in stunning 4K.

Call of Duty: WWII Hotfix Update Pushed Out, and Here’s the Changes