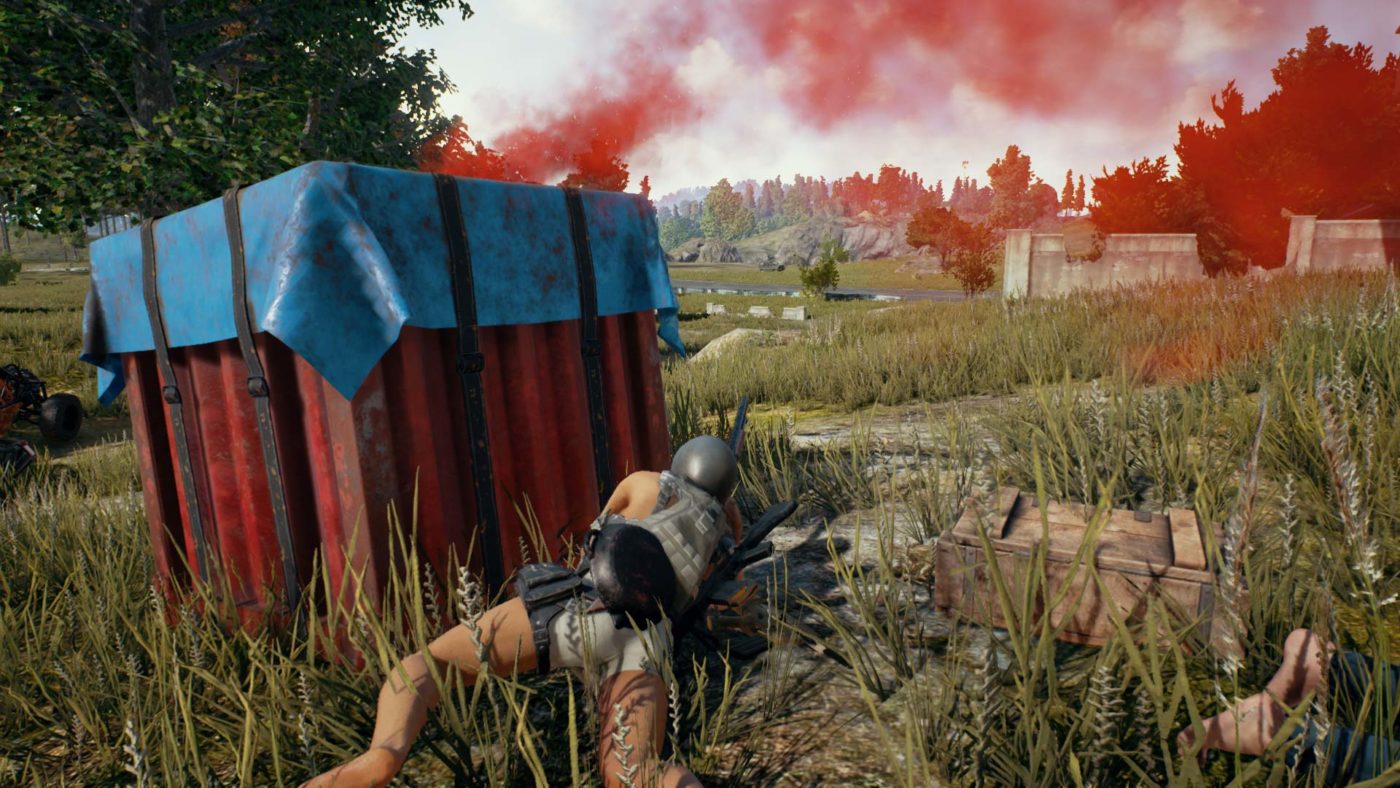 It’s no secret that PUBG has become incredibly successful. It dominated on PC, then Xbox One, and now a Chinese version of the game has launched, looking to keep that success rolling. What’s curious, is that this Chinese version is using artwork that looks super similar to that of Destiny 2.

Take a look at the artwork below, and just try and tell me that’s not suspicious!

There was also this recently.

Marketing Analyst Daniel Ahmad also pointed out that The Legend of Zelda: Breath of the Wild had been ripped off by a Chinese animated movie:

I’ve included two pictures below. One is for the Chinese animated movie. The other is for Breath of the Wild.

What do you make of the PUBG artwork? Could it possibly be coincidence? Let us know.