While PC players got the PlayerUnknown’s (PUBG) 7.2 patch a few days ago, console gamers just got it now. The PUBG update 1.45 May 25 patch has been deployed, and it brings a substance list of changes.

Below are the PUBG update 1.45 May 25 patch notes, release schedule and more. 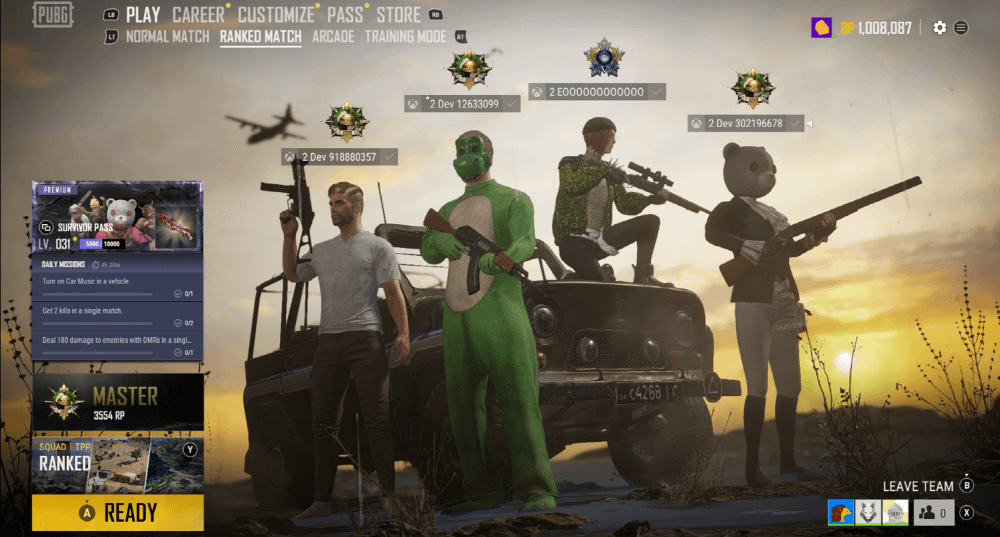 Ranked Mode is here, which means it’s time to put your skills to the ultimate test!

Season 1 is officially a GO, and we hope to see many of you up in the ranks! We’re excited to see you and your squads jump in and see how you stack up against the competition.

Be sure to let us know your feedback throughout the season, so that we can make Ranked the best it can be.

Transition from Survival title to Ranked 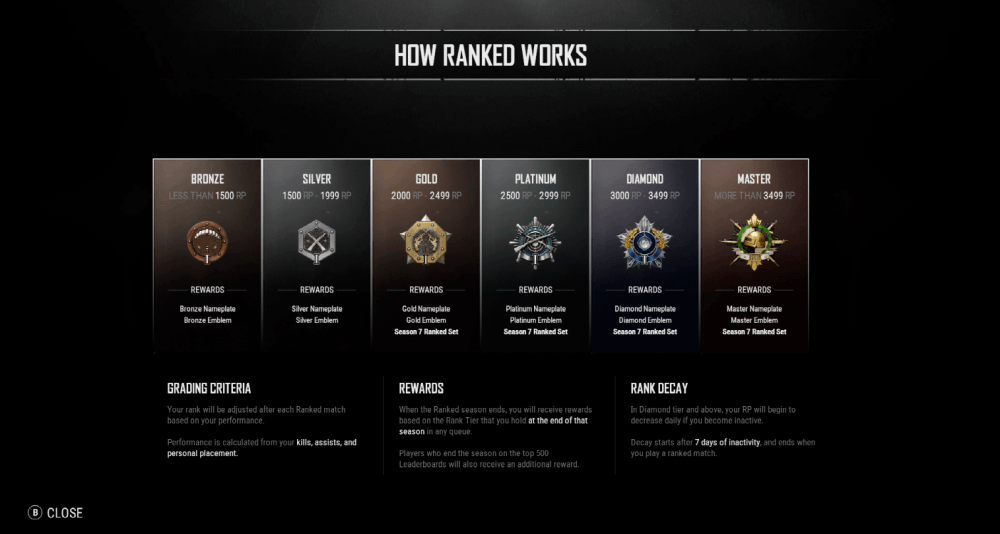 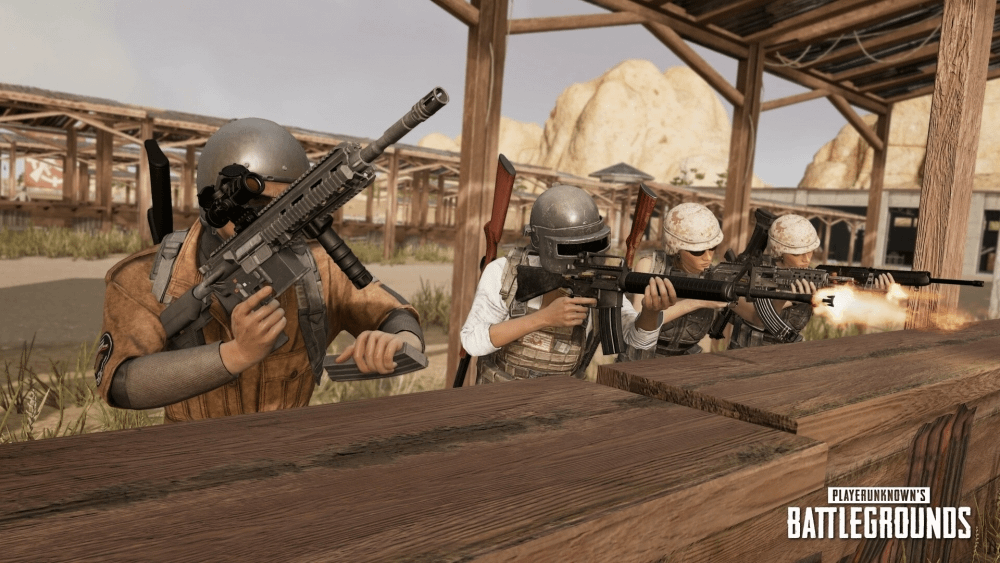 With the introduction of Ranked Mode, we wanted to get in some balance adjustments we’ve been planning. The goal of this balance adjustment is to strengthen the characteristics of each weapon type, so that tactics change depending on the firearms you choose and to help make sure one particular weapon isn’t seen as overpowered.

The M416 has long been the most powerful AR and one of the top guns in the game as a whole, so we’ve adjusted it and buffed some of the other ARs to give players alternative options.

We’ve also adjusted shotguns, which were seen as almost useless unless at extreme close range. 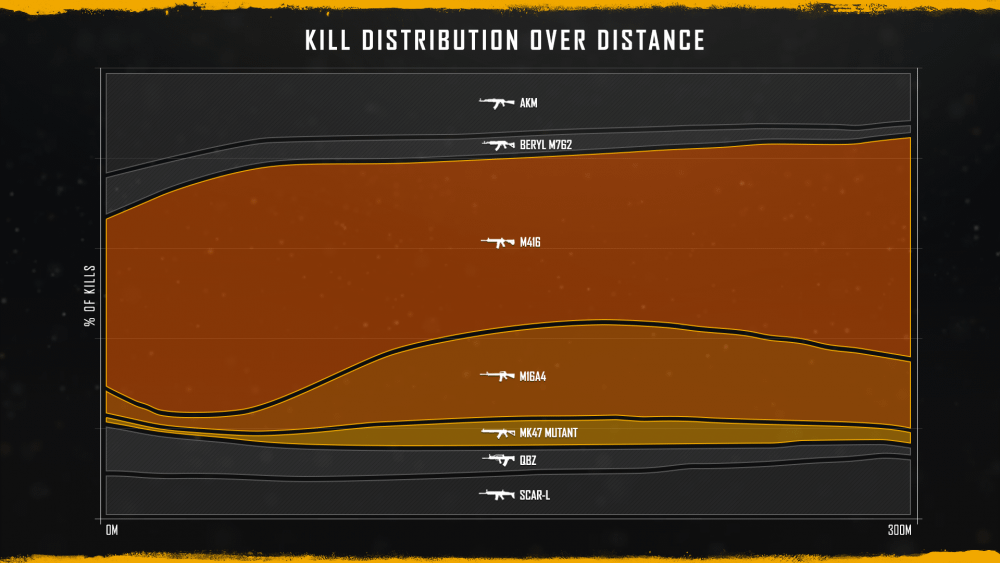 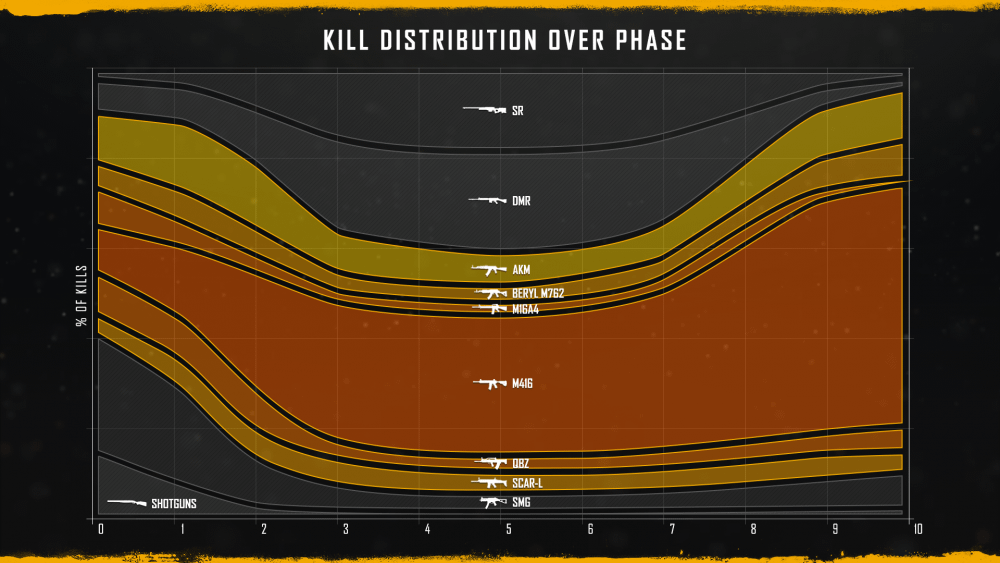 The power of rapid and accurate sprays were even capable of replacing DMR positions in ranges over 30m. We don’t believe one gun should always be the optimal choice in all circumstances, but rather give players choices depending on their needs in the current situation. Of course, we will be watching the data constantly for future adjustments. 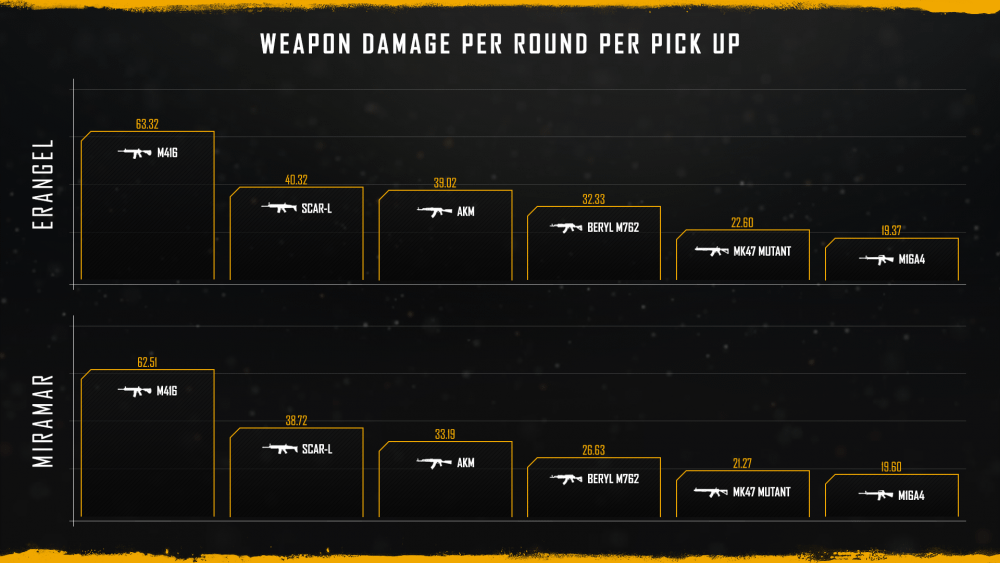 Weapon damage per round per pick up 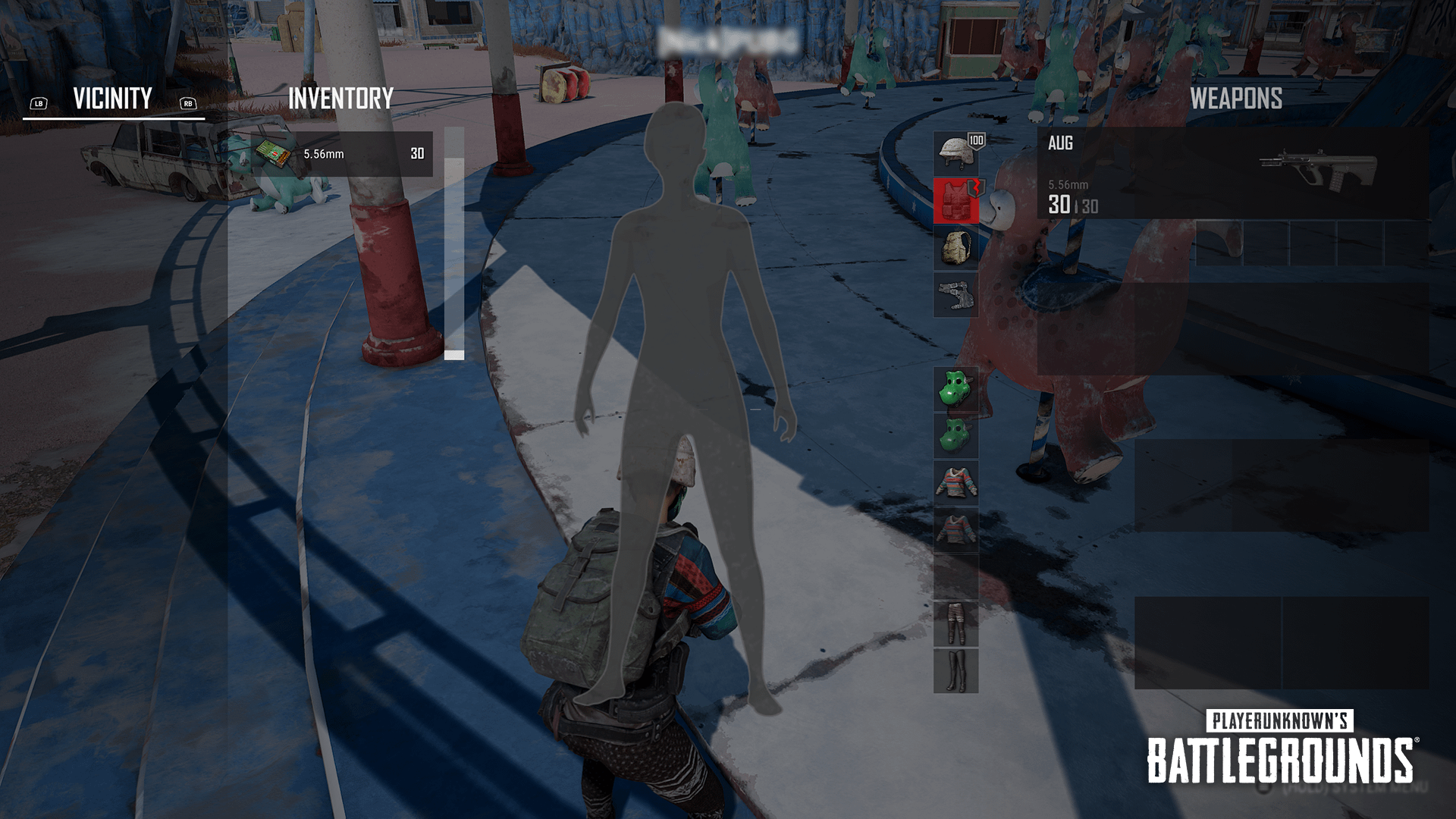 With the addition of the new ranked mode, the main menu navigation bar has been updated. 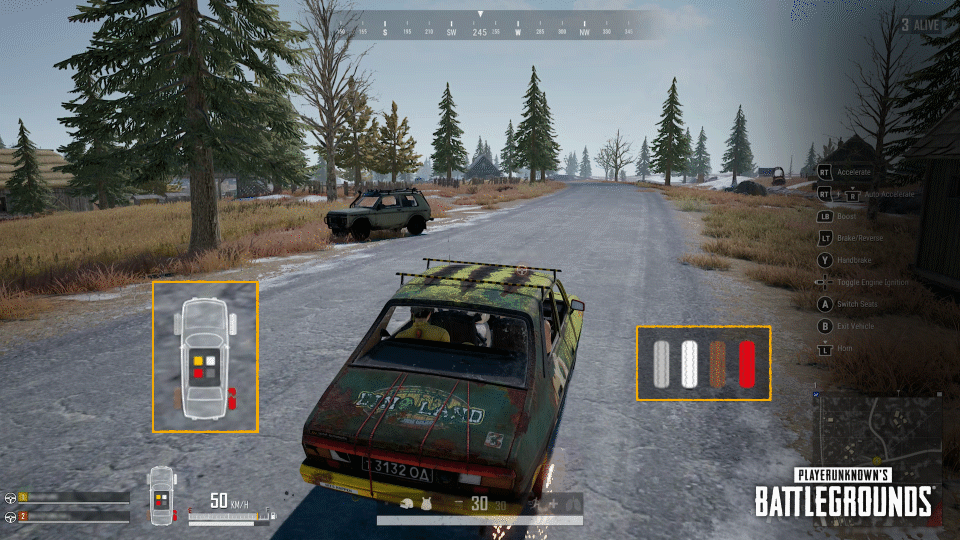 The 2nd track of Survivor Pass season missions has been unlocked,Please note that new missions will be unlocked after the Live server update! 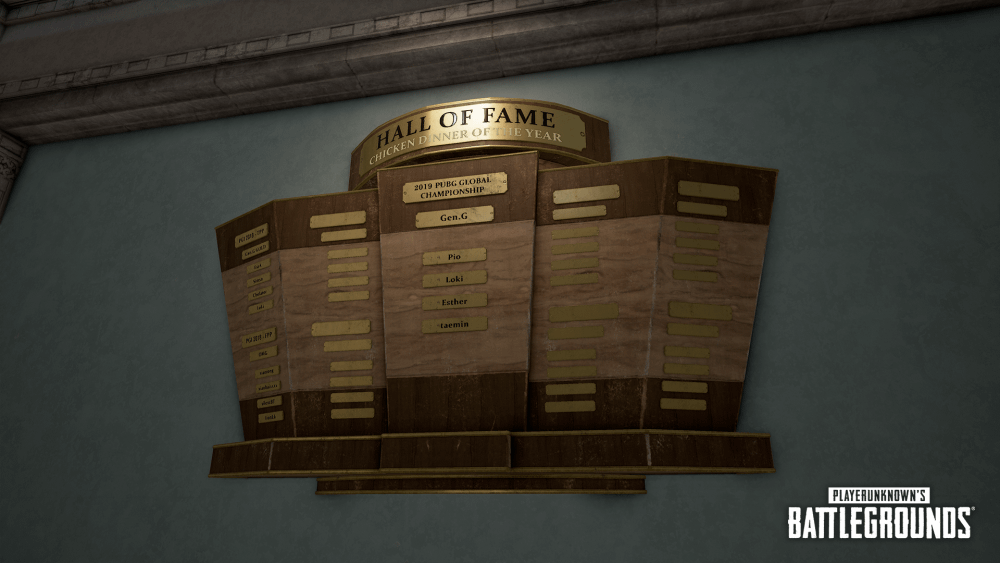 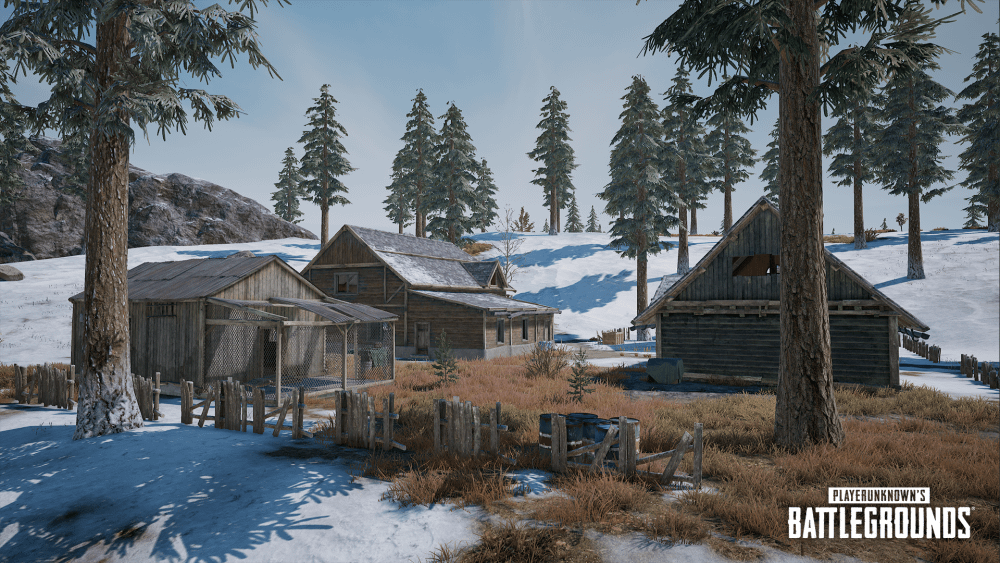 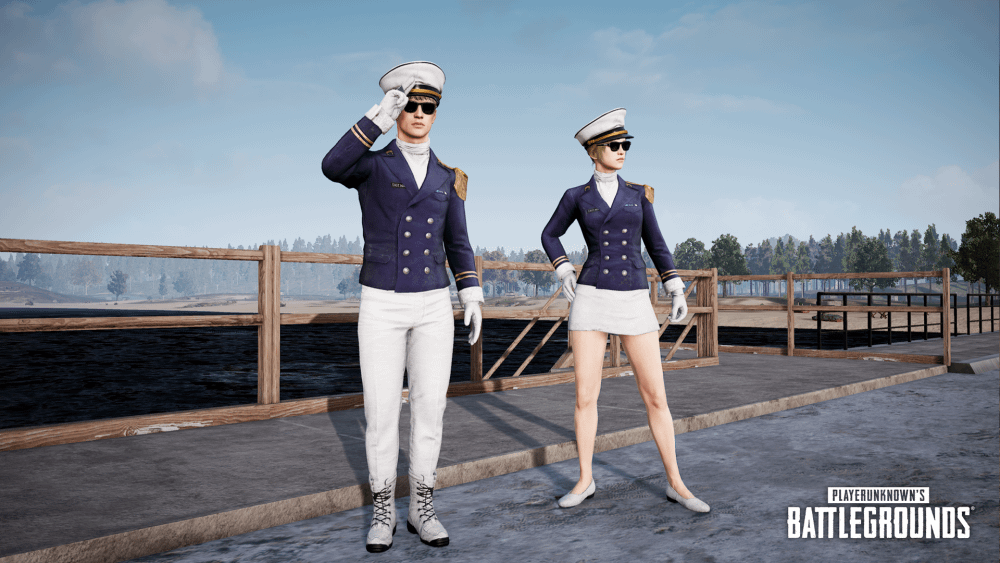 So far, this is all the known PUBG update 1.45 May 25 patch notes available and that was released on the PTS. If there’s more not listed, we’ll update the post.