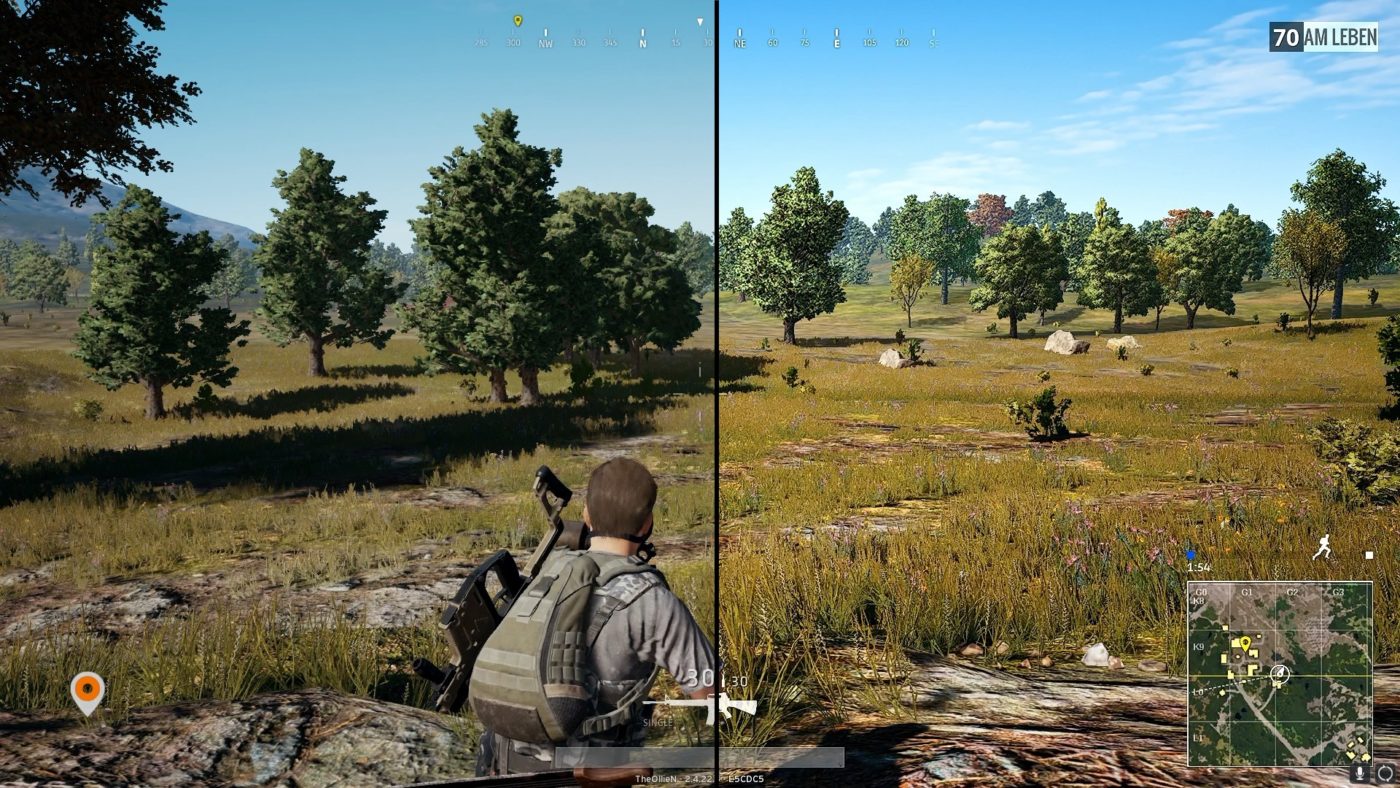 It’s a sad, sad day for PUBG Reshade users, as the program has now been officially blocked. This comes as part of the new anti-cheat measures, and is the first step to blocking cheating and “helping” programs which give players an unfair advantage.

The PUBG Reshade block was supposed to be accompanied by a large anti-cheat patch, but that update has now been delayed.

The permanent block of PUBG Reshade and the delayed anti-cheat update were announced by @PUBG_help on Twitter, and also on the game’s official forums:

PC players, as we announced today, the new anti-cheat update has been delayed but we have blocked ReShade through BattlEye. You will need to uninstall ReShade and may also need to reinstall our game to play. Details here: https://t.co/xLxsOVoqZR

As announced, the new anti-cheat solution that was to be applied today has been delayed.

However, BattlEye, a part of our anti-cheat solution, has blocked ReShade. For you to run the game, you must uninstall ReShade. If the game files are already damaged, you must also reinstall the game.

ReShade not only behaves like a cheat program but can also be used for cheating, and must therefore be blocked. Please be advised that this is a permanent block.

There goes PUBG Reshade! Now the game will be much less vibrant, and much more blurry, for many players.

Let us know what you think of the PUBG Reshade block? Sad to see it go? Or necessary, do you think?