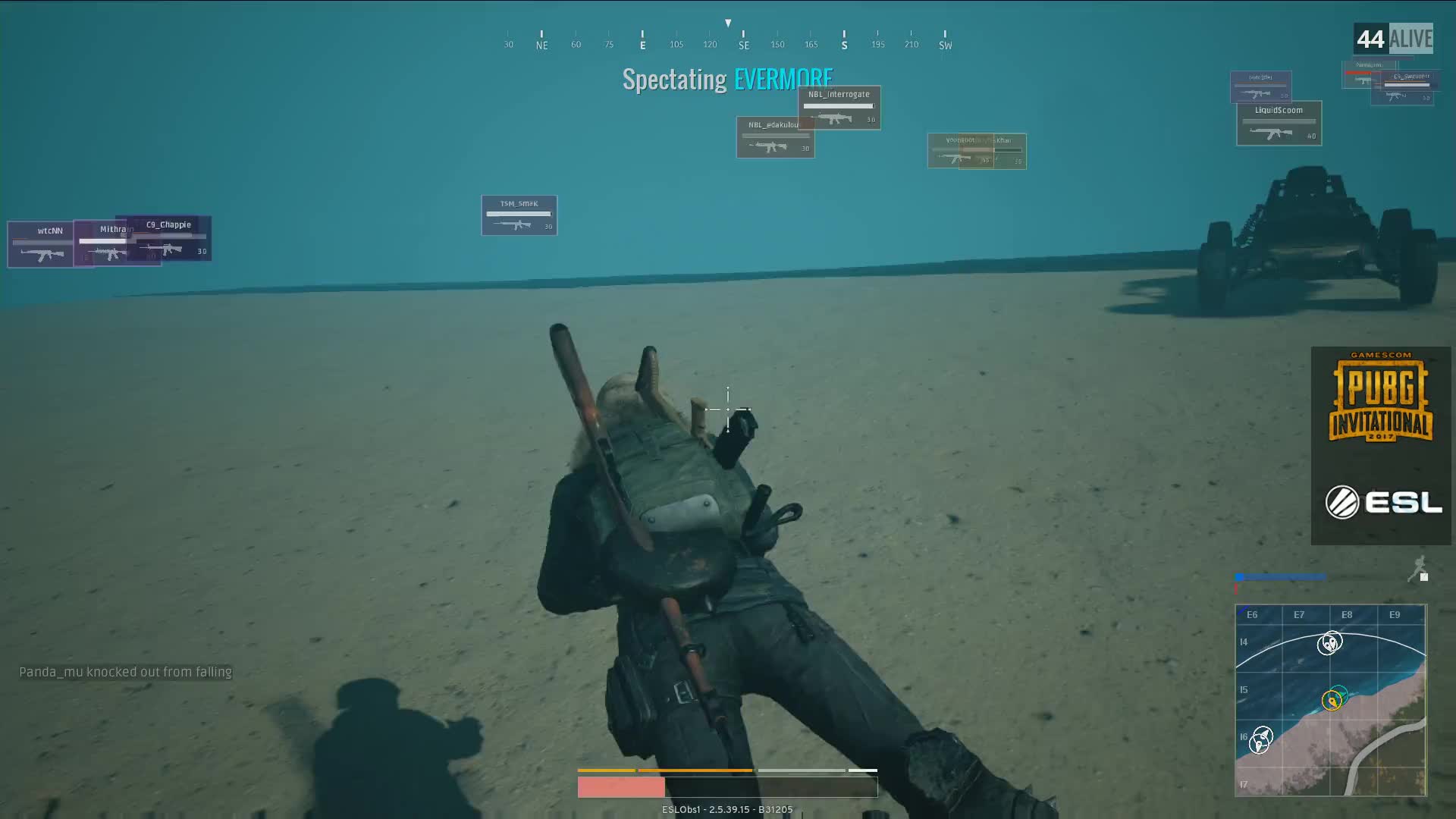 The folks over at PUBG Corp. have introduced new PUBG cheat prevention measures, which should help stop hackers from ruining honest gamers’ fun.

Unfortunately, for fans of the visual-altering Reshade tool, which bumps up a game’s sharpness and saturation to make things clearer, that tactic will no longer work.

We are testing a new anti cheat solution on our test servers this week and it is to block cheats more effectively. This will also block 3rd party programs that modify the gameplay or visuals in an invasive way. Reshade is one of the programs that will be blocked by this measure.

We are first testing the anti-cheat solution on our test servers.

When this is implemented on the live servers, such programs will be blocked. We will provide more updates when they become available.

I guess players will just have to put up with the dreary and muddy visuals. Oh well, at least it puts everyone on a level playing field.

In other PUBG news, we can now quantify in a dollar amount just how successful the game was in its launch year. During 2017, PUBG‘s total revenue came to $712 million. And remember, the game was only out for eight months of the year.

Will you miss Reshade? Do let us know if you find any alternatives!