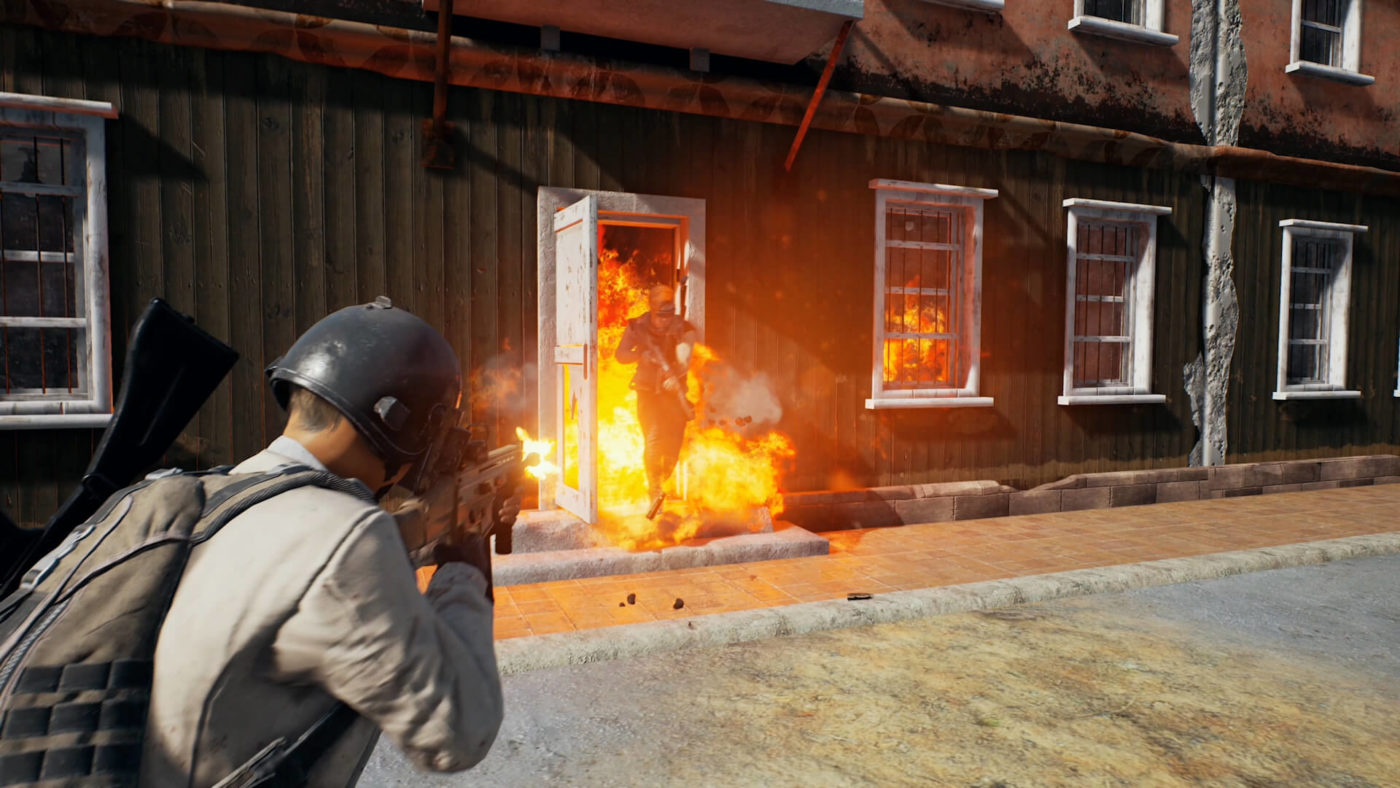 After testing a new PUBG anti-cheat system on the game’s PC test servers, developer Bluehole has now announced that PC live servers will be getting the added protection next week.

An update post on Steam has the details, which explains that the new PUBG anti-cheat will first target “unauthorized programs,” which may also include “different helper programs that alter the graphics or aid in gameplay in some way.” (Those of you using PUBG Reshade should be wary!)

The update post also notes that other programs could be blocked, even if they don’t affect gameplay. The PUBG anti-cheat will need to evolve to become smarter, it seems, and the developer has promised that it will be updated “to broaden the scope of its abilities.”

PUBG Family Sharing is also going to get the chop, with players no longer able to share the game with family and friends.

The update ends with a “thank you” from the dev team, and a look towards the future:

“We would like to sincerely thank all players who have always played fair, respected other players, and enjoyed PUBG as part of a healthy community. We will do our utmost to minimize the exposure of players who play fair to those who don’t. We ask for your understanding and active feedback so that we can create an enjoyable environment for PUBG together.

“The internally developed anti-cheat solution is planned to be upgraded steadily after the first implementation next week. As mentioned earlier, the eradication of cheat programs will not end with a few attempts and actions. In addition to the systems currently in development and already implemented, we are looking into a more effective system, and we will actively introduce any solutions that were confirmed to be reliable and accurate. We will continue taking firm measures against the developers, distributors and users of cheats. We promise you that we will do our best every day in our battle for a fair game environment.”

Are you happy with the new PUBG anti-cheat system? Let us know!