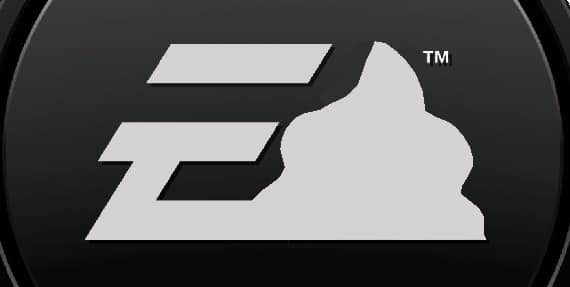 With what happened to Star Wars Battlefront II last year, it’s almost a foregone conclusion that every gamer out there hates DICE’s parent company, Electronic Arts — or more commonly known as EA.

It might  not have won this dubious honor, but given it’s the only video game company to make it, yeah, it’s still not a good sight to see, no? Mind, Star Wars Battlefront II still sold a lot of units, so EA might not care that much that it’s on the list again.

Do you think other video game publishers or studios deserve to be on this list? If so, who and at what rank?