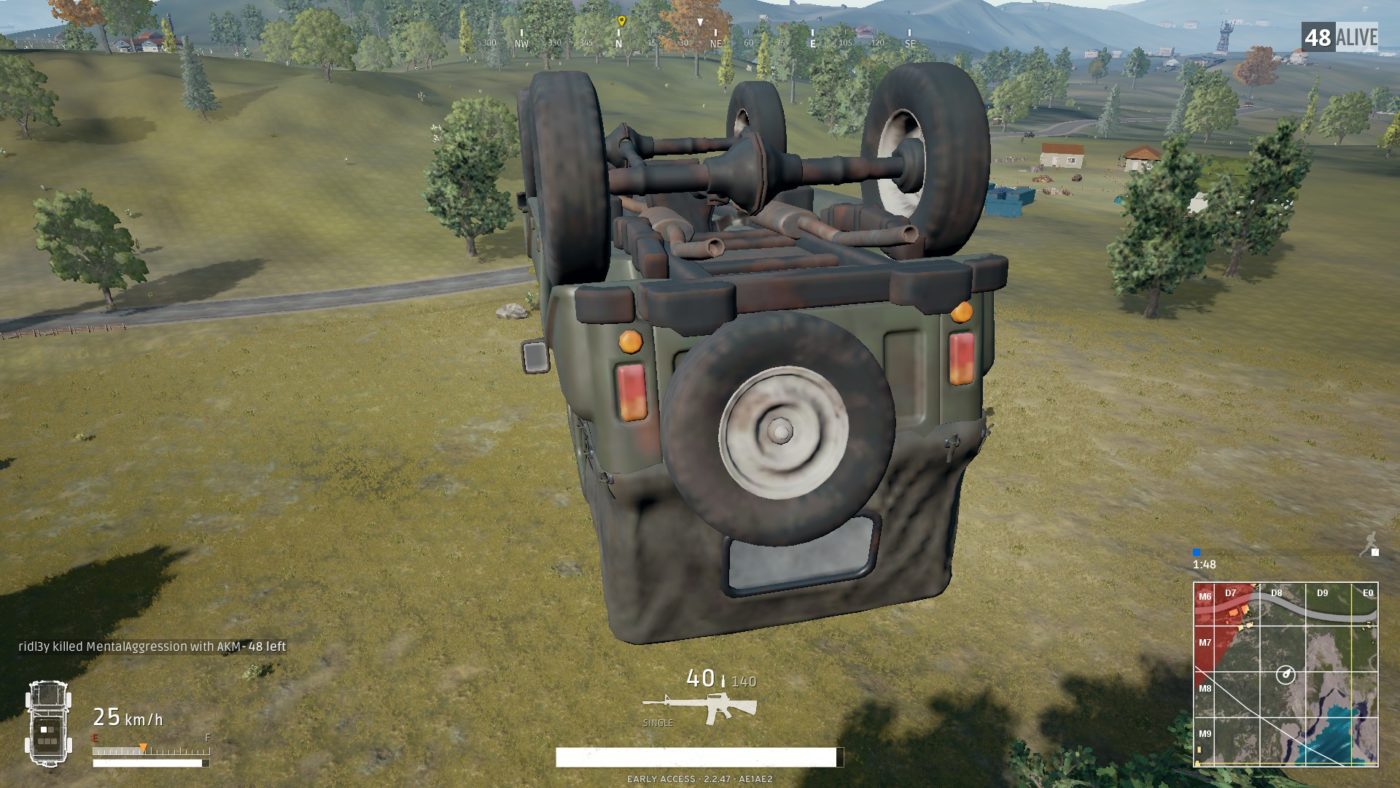 A new PUBG Xbox update has landed on the console, implementing a host of changes. The main focus of this patch, as seen in the entire list of gameplay tweaks below, is nerfing the vehicles. The developer is hitting transport incredibly hard with this patch, making them much more vulnerable.

It looks like players will have to start learning how to actually shoot, instead of just running folks over… Good luck with that, Xbox users!