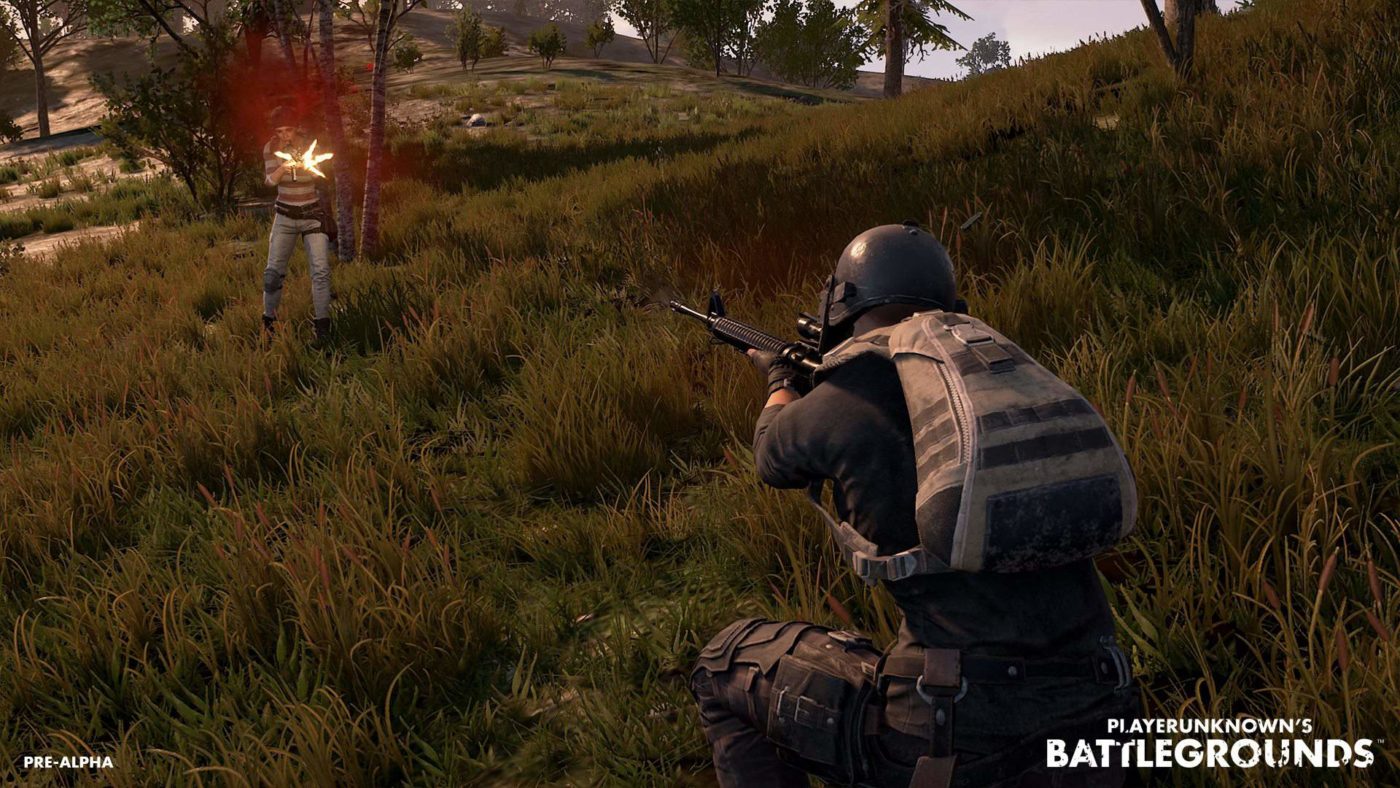 Ever wondered why PUBG seems to stutter during the initial phase of the game? Or why that stutter reappears at seemingly random points during the match? Well, Battle(Non)Sense’s netcode analysis video may be of interest to you.

Battle(Non)Sense took at look at PUBG, Fortnite Battle Royale, and H1Z1 to compare and contrast their netcode. Despite being the hit sensation that it’s become, PUBG failed to impress, with incredibly inconsistent performance.

I’ll let you watch the video for the full technical analysis, and to see how Fortnite and H1Z1 stack up.

PUBG, Fortnite or H1Z1 – which has the fastest netcode? And how does PUBG perform now after it left early access? I will also share a few more details about the differences between these games, which have an impact on their network performance.

If PUBG ever hopes to be taken seriously, or be considered “eSports ready,” the developer is going to have to make significant improvements to the game’s netcode. For now, PUBG remains a very random and inconsistent title, which may be fun and addicting, but suffers from huge connection issues.

Has PUBG‘s netcode affected your enjoyment of the game? Or is it easily ignored? Let us know.