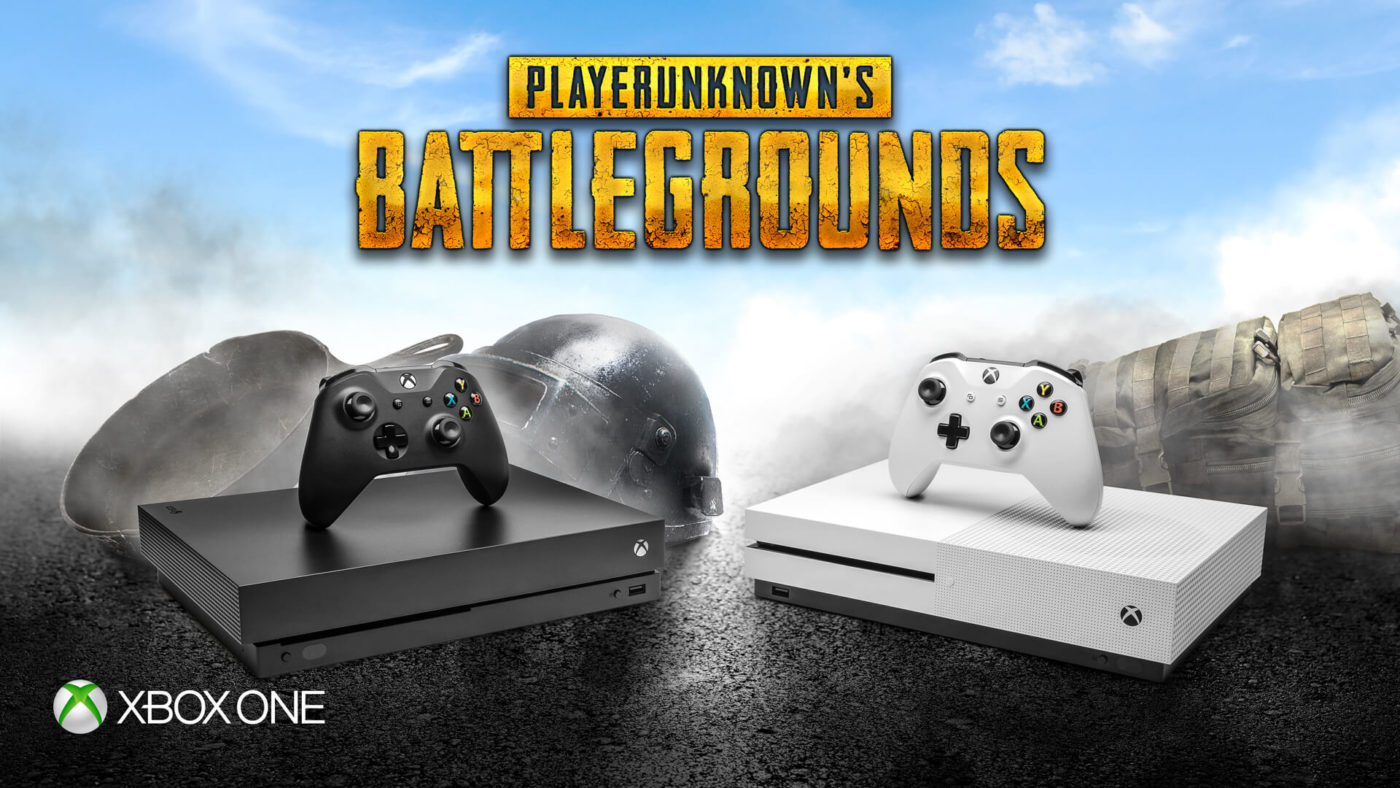 Thanks to the public player counts made available on Steam, it’s easy to quantify just how successful PUBG has been on the PC platform. Over on Xbox One, it’s a lot more tricky. Thankfully, it looks like Xbox is going to be pretty open when it comes to boasting about the console version’s success.

They are very big, expect we will share more next week!

Just how big is “very big?” We should know next week!

It’s undeniable that PUBG has conquered the PC platform, and now it looks to be doing the same to Xbox. And of course there’s the possible PS4 version which could happen!

What do you make of the game’s success on both PC and Xbox? Is it deserving? Let us know.

In other PUBG news, Microsoft pulled a copycat ad that was original created by a Redditor, the Battle Royale Trailer game will help you “git gud,” and the game’s netcode is compared and contrasted to Fortnite and H1z1 in this new analysis video.

Destiny 2 Development Update Set for Next Week, Bungie Has “Lots of Good Info to Share”

Overwatch’s Doomfist Is Plagued by Over 18 New Bugs